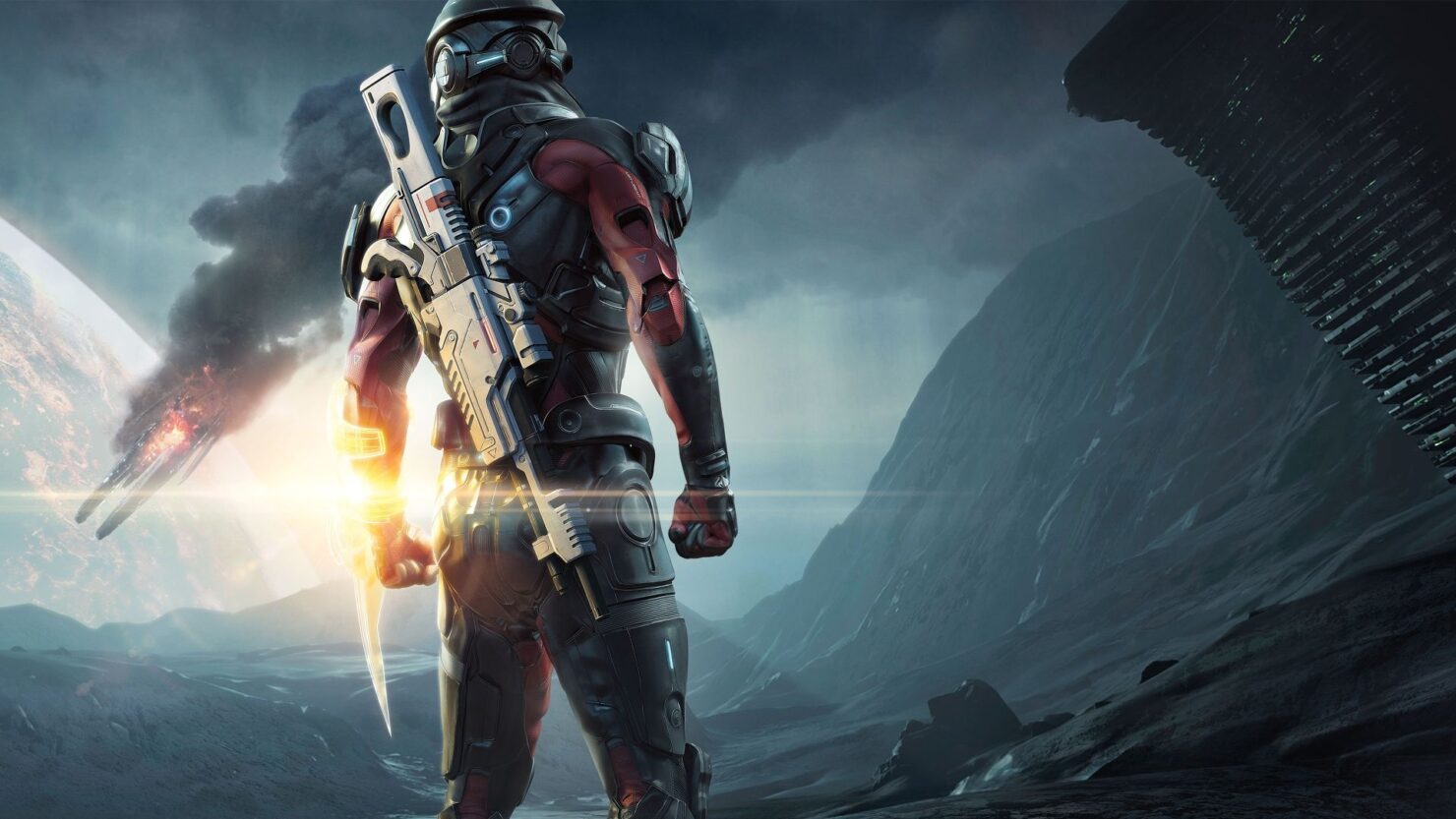 Bioware executive Mark Darrah, currently Executive Producer on Anthem and the next Dragon Age project, has been very active on his Twitter profile regarding Anthem's features and mechanics and answered plenty of questions from the community.

However, yesterday he had to switch tunes a bit and clarify a statement he made to Game Informer in regards to Mass Effect: Andromeda. Specifically, he said that coming out in the same month as other major roleplaying games like The Legend of Zelda: Breath of the Wild hurt its reception.

Some gamers took that as an excuse of sorts, which prompted him to clarify his earlier statement in a series of tweets we've included below.

Sorry, what are you clarifying exactly?

That wasn’t the question.
The question was “did I think MEA was given a fair shake?”

First off, the question was not “is MEA secretly a great game and did mean Nintendo make us fail?”
MEA is a deeply flawed game. Especially at launch

But the review environment was crowded.
Nier, Nioh, Horizon, and Zelda all launched in MEAs window.
Each does something better than MEA (again, a flawed game)

As a result, even systems that are pretty decent get scrutinized against superiorly implemented ones.
Does launching in a different window turn 72% into 90?
Certainly not.
72 into 77/78? Maybe

Does that affect sales?
Some.
But word of mouth matters so much these days.

You launch the best game you can.
MEA has a lot of problems and got lapped by genuinely better games.

It was too big

The takeaway, then, is that Mass Effect: Andromeda was too big for its own good and flawed in a number of ways. Darrah admits it couldn't measure up to titles like Horizon: Zero Dawn, Nioh, NieR: Automata and The Legend of Zelda: Breath of the Wild, which all launched within a month of Bioware's game. At the same time, he mentions that Andromeda could have been received better if it released alongside lesser competition, just like Dragon Age: Inquisition did in 2014.

Do you agree with him?