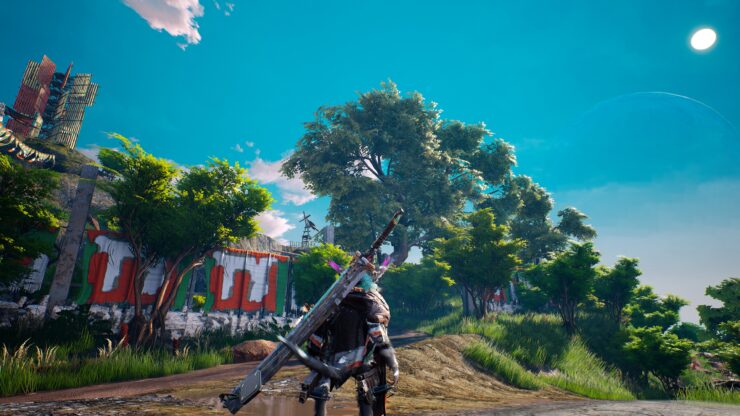 Biomutant is soon going to get a major update that will introduce some major changes to the game.

The game's Official Twitter profile confirmed that the next update, which will likely release on PC first before making its way onto consoles, will introduce bug fixes as well as changes based on feedback.

We are working on an update for Biomutant which we will hope to get into players' hands soon. Most likely we will be able to deliver the update to PC platforms first and then to consoles. The update will include bug fixes and changes based on community feedback.

Among the changes that the next Biomutant update will bring are changes to dialogue pacing, narrator settings, new video settings for depth of field and motion blur, and tweaks to the combat system.

We are working on the pacing of dialogues, narrator settings, difficulty settings, video settings like depth of field and motion blur, loot and enemy tuning as well as sound and combat.

All these changes sound quite promising, especially the combat tweaks. Biomutant's combat system is extremely flawed, as I highlighted in my review, so it's nice to hear that developer Experiment 101 is trying to make it better.

Biomutant is a competent open-world role-playing game featuring a charming atmosphere and some solid RPG mechanics. Sadly, it fails to stand out due to its by-the-books open-world formula and the sluggish combat system. While the game does work for the most part and there are some interesting ideas here and there, there isn't a lot that Biomutant does better than most open-world games out there, resulting in an experience that is somewhat forgettable.

Biomutant is now available on PC, PlayStation 4, and Xbox One worldwide.