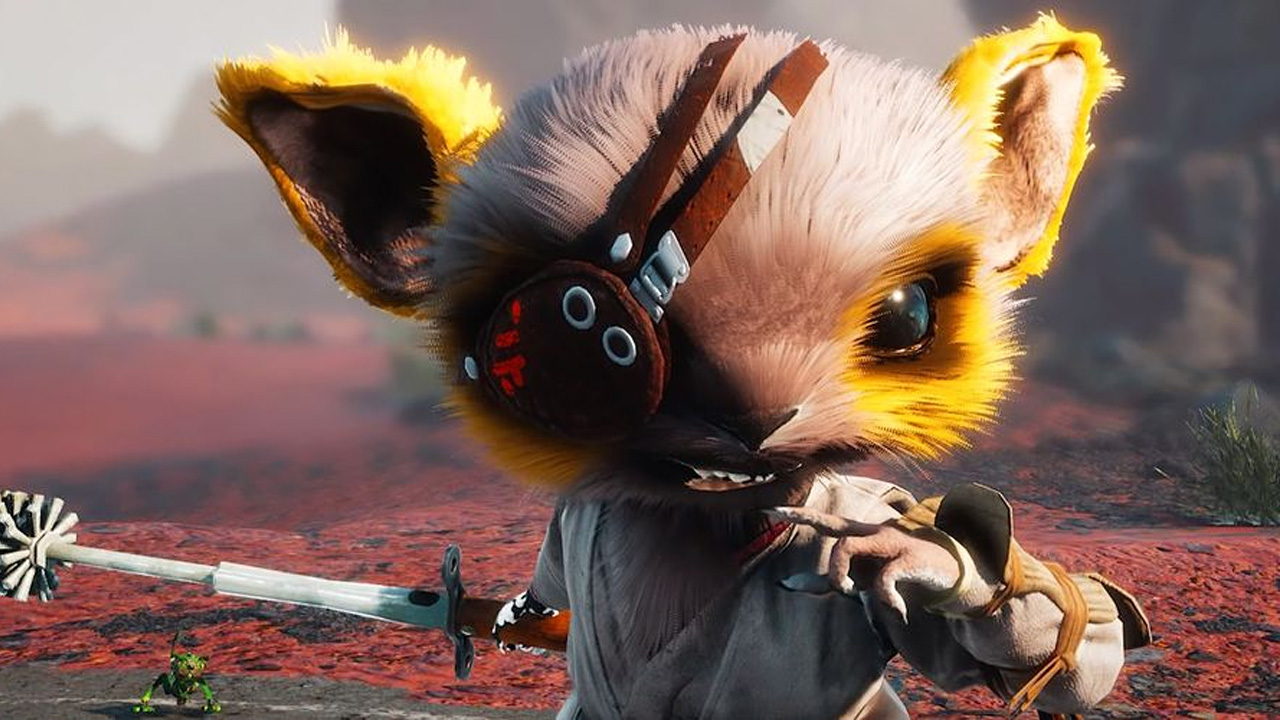 Biomutant is finally almost here, and THQ Nordic is providing a bit of an overview of how the game will run on the various platforms it's launching on. In a bit of a departure from how these things are usually done, we have multiple videos showing similar footage, but running on different platforms – you can check out the game on the base Xbox One and PS4 (where it will run at 1080p/30fps) and the Xbox One X/PS4 Pro (where it will run at 1080p/60fps).

Of course, the most impressive of the bunch is the PC. The footage shown here is 4K/60fps, although in reality, performance will be uncapped.

That PC footage is actually looking pretty nice! Sadly, no video showing what Biomutant will look like running on Xbox Series X/S or PS5, although the game doesn’t natively support next-gen consoles, so it would basically look like the Xbox One X/PS4 Pro versions, except with better performance. Haven’t been keeping up with Biomutant? Here are the game’s key features:

Biomutant scampers onto PC, Xbox One, and PS4, and Xbox Series X/S and PS5 via backward compatibility, on May 25.