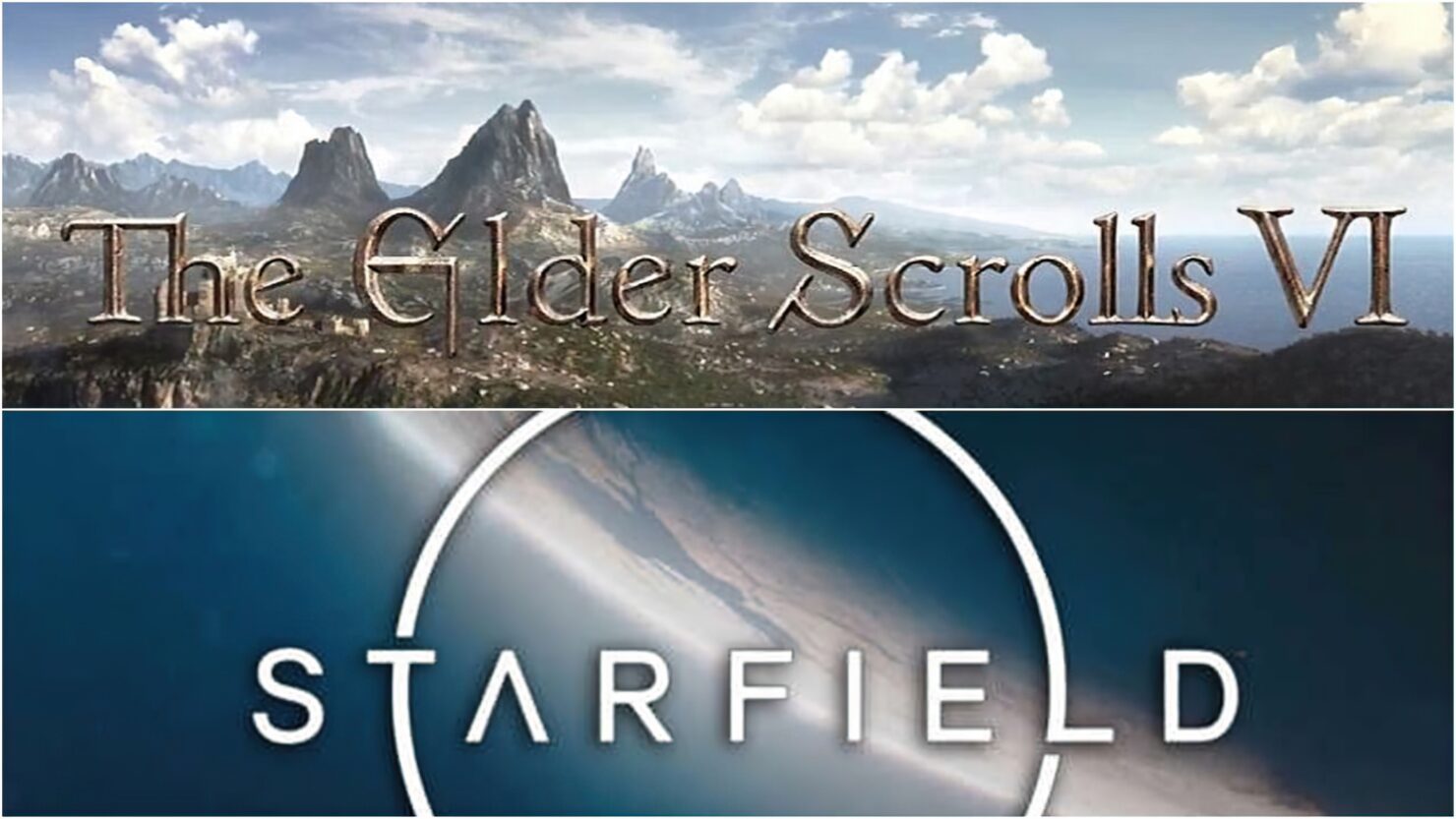 Starfield and The Elder Scrolls VI were jointly announced at E3 2018. Starfield just got unveiled at E3 2021.

Bethesda's SVP of Global Marketing Pete Hines appeared on the Gamespot Play For All Live 2021 live stream yesterday, where he opened up on the thorny subject of Xbox exclusivity for games like Starfield, Redfall, and presumably The Elder Scrolls VI whenever it comes out. First of all, he echoed the sentiment of Bethesda Game Studios Executive Producer Todd Howard in that the narrower focus will help developers making these titles.

It wasn't a consideration until we got bought by Xbox and then as part of Xbox we looked at what we were doing. It is going to be exclusive on PC and within the Xbox ecosystem and I think it's important to phrase it like that only because recently, within the last week, Phil has talked about how they're looking to expand that and other ways they're looking to bring Xbox gaming to folks who don't own a Series S or X or even a PC but want to play the kinds of games that we're bringing to Game Pass and we're bringing to Xbox, so wherever and however that Xbox ecosystem expands obviously we're excited about that. The other thing you asked about is what is the impact on development. Well, I'm here to tell you, and any dev will tell you this, you go to fewer platforms and your development gets more streamlined you're not worrying about well how does it work on this box versus how does it work on that box.

We're not making it on that box, so it just needs to run as well as possible on this one and on a PC. Narrow focus always helps, the same is true by the way for a game like Deathloop, when we decided to do a partnership with Sony and that game became exclusive to that platform, that development got more streamlined because we said PS5 and PC, that's what we're focusing on.

I think in that way it does free up the developers a little bit in terms of what they're trying to get the thing to be the best game on when you have fewer of those it's gonna go a little better.

Later on in the chat, he expressed sympathy to those PlayStation fans who may feel left behind because of this newfound Xbox exclusivity and even apologized for it. However, ultimately it's not his choice.

I totally understand if you're unhappy or pissed or whatever. I get it, those are all real feelings and frustrations. How should you deal with that, I haven't the foggiest idea, I would never presume to say oh here's how you can make it better and feel better. At the same time, there's only so much time I can spend on being focused on what we're not doing. I'm trying to focus on how we are making it for these other platforms and how is that going and where are we and when are we ready to talk about it.

I don't know how to allay the fears and concerns of PlayStation 5 fans other than to say I'm a PlayStation 5 player as well and I've played games on that console and there's games I'm going to continue to play on it, but if you want to play Starfield, it's PC and Xbox, sorry. All I can really say is I apologize, because I'm certain that that's frustrating to folks but there's not a whole lot I can do about it.

Indeed, Microsoft obviously wants to capitalize on its big $7.5 billion acquisition, even though this year's new Bethesda titles (Deathloop, due on September 14th, and Ghostwire: Tokyo if it doesn't slip into 2022) are both timed exclusives for PlayStation 5 and PC and will only launch on Xbox platforms with a one-year delay.