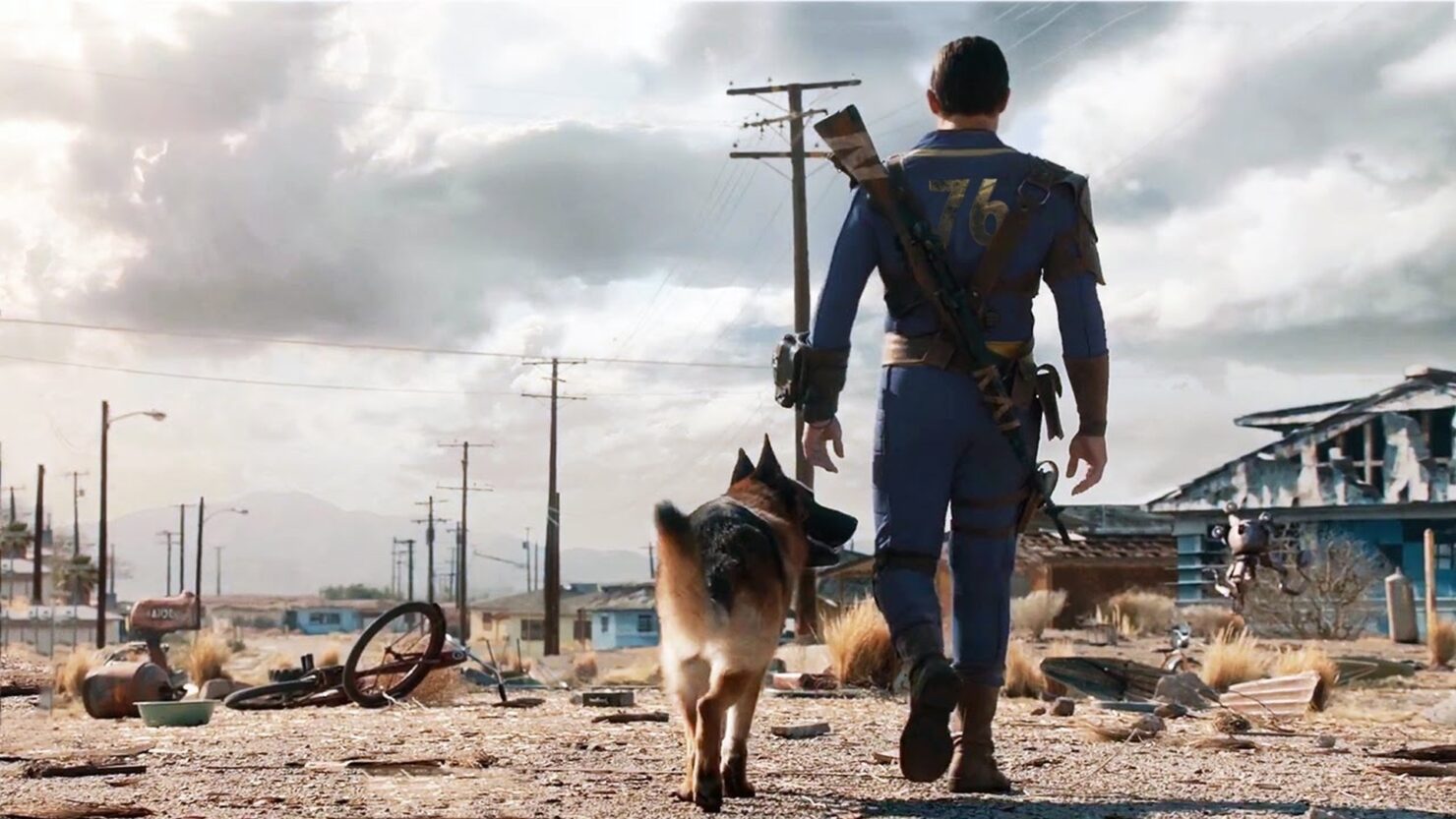 It appears that Bethesda is reversing Fallout 76 bans by allowing ‘cheaters’ to write an essay on the harmful use of 3rd party cheating software.

Numerous Fallout 76 users have allegedly been banned by Bethesda due to the use of mods or cheats, but apparently, the publisher is allowing players to get back into the game if they do some homework. Many banned players have protested against the bans as they claim not having used any cheats at all, and mods can hardly be labeled as cheating software.

As reported by YouTuber JuiceHead and picked up by Variety, a support e-mail from Bethesda allegedly contains a rather creative way of dealing with the ‘perpetrators’.

“This account has violated the code of conduct and terms of service by cheating”, the support from Bethesda allegedly reads. “The account was detected to be running a third-party application, which provides an unfair in-game advantage, while logged into ‘Fallout 76.”

And now the interesting part of this support mail: “If you would like to appeal this account closure, we would be willing to accept an essay on ‘Why the use of third party cheat software is detrimental to an online game community’ for our management team to review.”

“The fact that we have three instances of this email across three different posts leads me to believe it’s pretty legit,” he said.

We’ll update when we learn more about this rather creative way from Bethesda to reverse bans.

There Are Already Some Fallout 76 Mods Out There

Fallout 76 Mods Will Run Only On Private Servers; May Not Launch Until November 2019