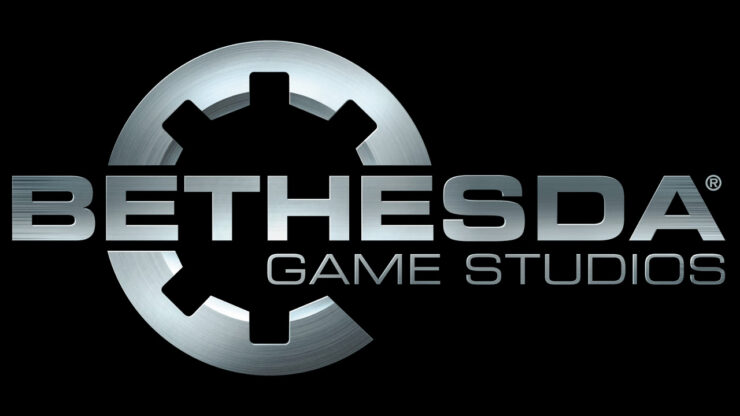 The E3 is right behind the corner, and, as every year, rumors have started circulating online regarding announcements that will be coming in the next few days. According to some of these rumors, Bethesda has something big to announce.

The Fallout and The Elder Scrolls series publisher is supposedly announcing a new sci-fi open world RPG names Starfield. The game has been in conceptual stages since Fallout 3's release, with development starting after Fallout 4's release.

The game is going to be a sci fi open world RPG in typical bethesda first person fashion. Its going to feature 5-10 races there’s still some debate on what should and shouldn’t go in and takes place in the Fallout universe just so far in the future and far away from earth that it’ll only be mentioned in hints. This is part of an ongoing planned interconnected universe of every Bethesda franchise. They gave hints of this by implying the Brotherhood of Steel created nirnroot in Fallout 4. They’re getting a little wacky with the lore and using “Elder Scrolls time wounds” to justify lore inconsistencies.

The game will feature space travel and hub worlds aswell as RNG worlds. Its meant to be a test into more sandboxy/minecraft ish AAA thing but with Bethesda gameplay and still actual designed worlds/quests/etc.

The plans to create an interconnected universe do sound a bit weird, so it's definitely good to take everything with a grain of salt until an official confirmation comes in. Bethesda's E3 press conference will be held this Sunday, so it won't take long to learn if Starfield is real or not.