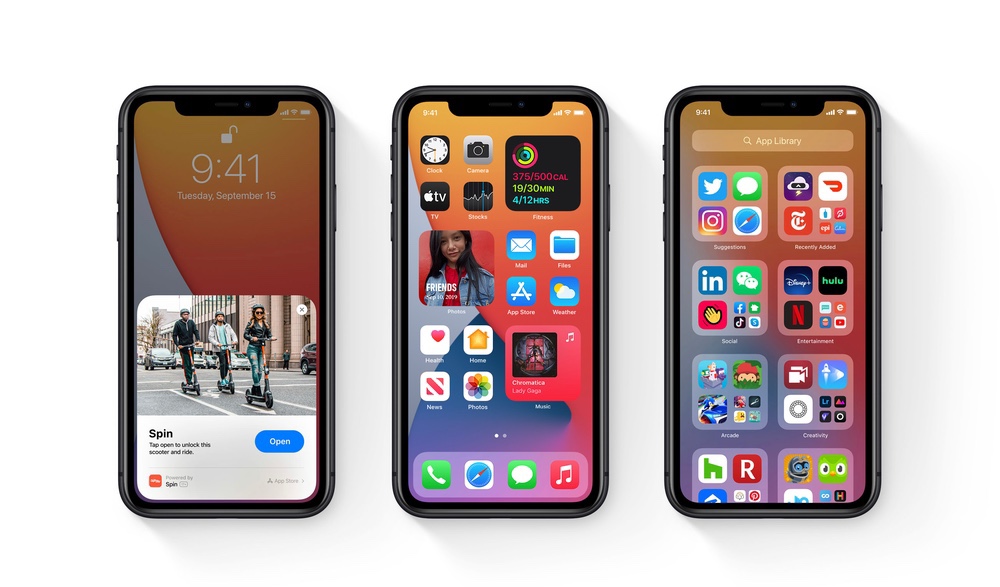 Update: Apple has released the second beta of macOS 11.3 Big Sur to registered developers. You can download it by going to System Prefrerences > Software Update.

If you are a registered developer with Apple and happen to be testing out beta software then you will be delighted to learn that Apple has just released second betas of its latest software. These updates are extremely important and feature bug fixes and performance enhancements.

Note: You must have a previous beta installed in order to get the latest beta 2 over the air.

In order to update to iOS 14.5 and iPadOS 14.5 beta 2 right now, follow the steps outlined below:

Last but not the least, follow the steps below in order to download and install tvOS 14.5 beta 2 on Apple TV:

Apart from watchOS and tvOS, the biggest star of the show are the iOS 14.5 and iPadOS 14.5 updates. iPhone users will soon be able to unlock their iPhone using their Apple Watch if they are wearing a mask. But that’s not all, Apple is also throwing in support for the new PS5 and Xbox Series X controllers.

iPhone 12 users on 5G are also getting a huge treat with iOS 14.5 as it enables dual-SIM 5G, something which is not possible right now. If you have multiple networks and they both support 5G, then you can have them both on the ultra-fast network at the same time rather than just relying on single SIM mode.

It’s highly likely that the full and final version of these software updates will be available to download next month. It’s also rumored that Apple might hold an event to announce a bunch of new hardware as well, including the new iPad Pro.