Gone are the days when video-calling could be done just via desktop. With the advent of the front-facing camera on phones, developers also introduced a slew of video-calling apps that let you get in a video conversation with your loved ones. Unlike Android, iOS has its own proprietary FaceTime app that lets you connect with fellow iOS users. On Android, there are plenty of options when it comes to video-calling apps, which is why we thought about listing the best five apps that work seamlessly on your phone. 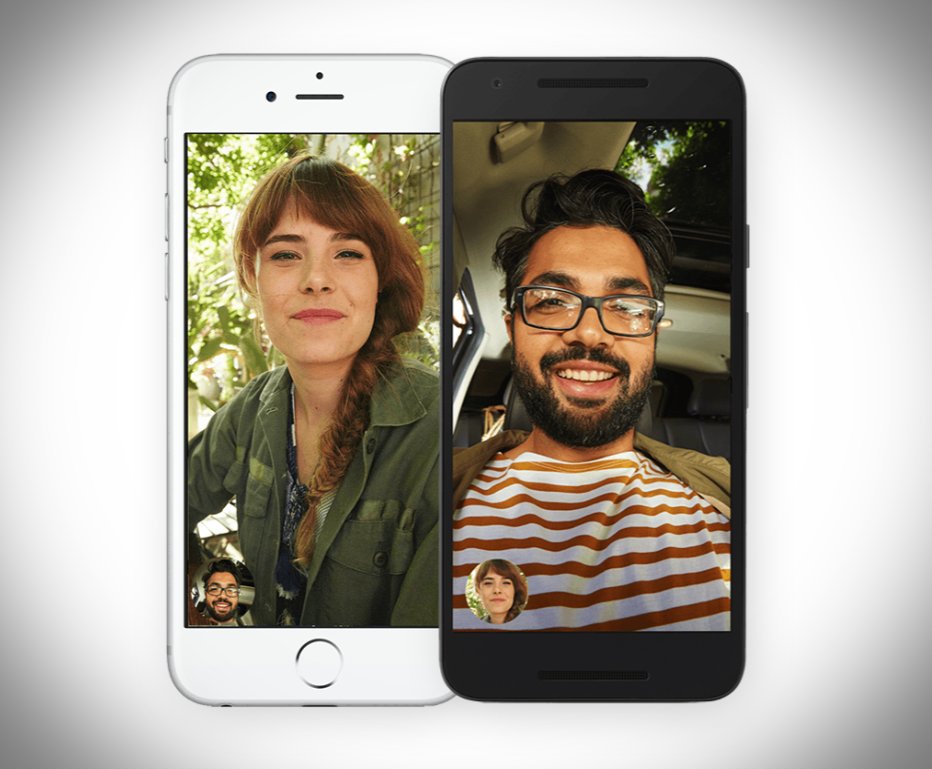 How to Enable Low Light Mode in Google Duo for Android, iPhone

Google Duo is the new kid on the block, but it certainly deserves to be on top. The app has been made for seamless video calling, and with Google's backing, it works just perfectly. The best part about Google Duo is that it lets you see a short video of the caller when he calls, this feature is known as "Knock Knock." The video is just a snippet taken of the moment while the caller is calling you on Google Duo. This way, you get to know who is calling, no more username confusion there.

Also, Google recently introduced voice calling for the app as well, which made it even niftier. To use Google Duo, all you need is a phone number. The app's interface is the simplest of all video-calling apps. On its launch, the app surpassed Pokémon Go as the most popular app. 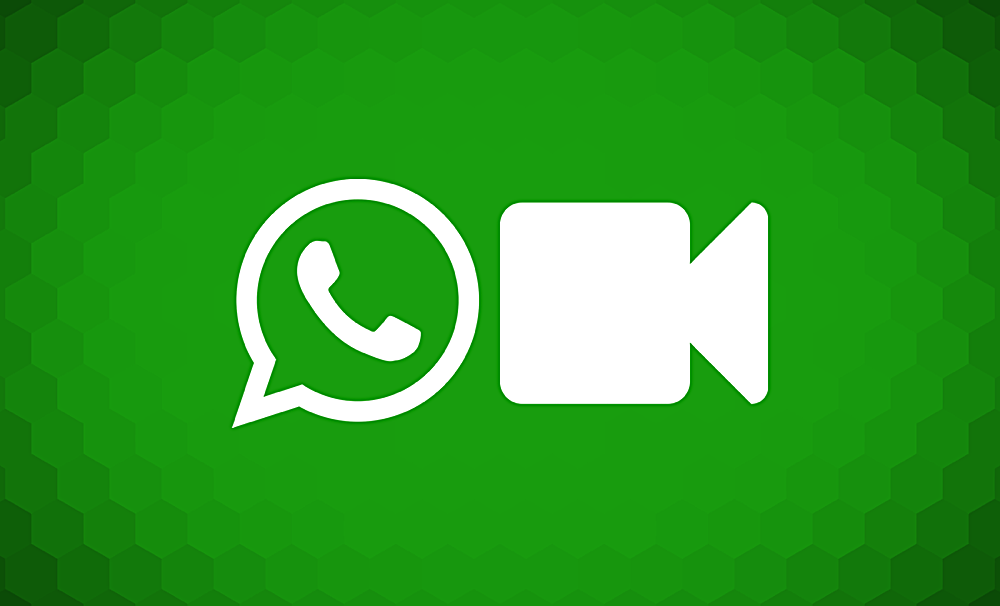 WhatsApp started as an instant messenger, but it stretched its feature list by adding video and voice calling functionality. The video-calling on WhatsApp is fine, but not as seamless as Google Duo. However, given the fact that most of your contacts are on WhatsApp, it just becomes easier to call them on WhatsApp. 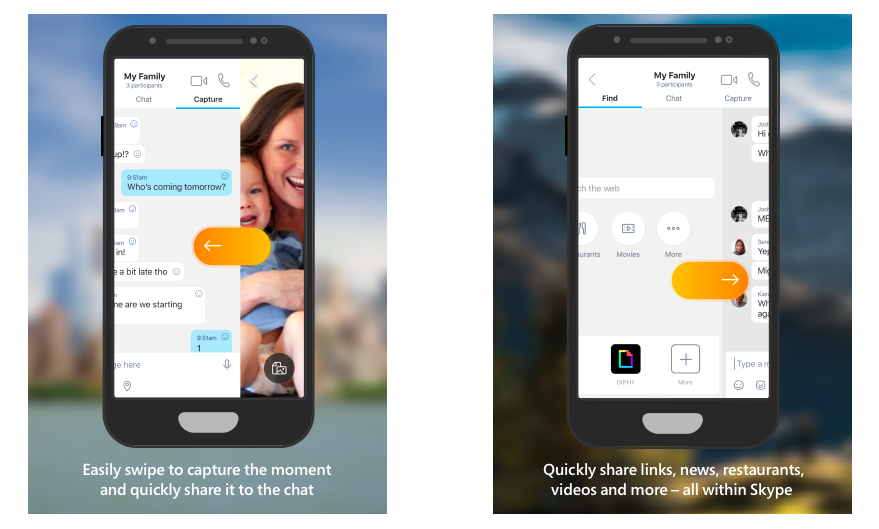 We think it is convenient to call Skype - the creator of video-calling when it comes to popular adoption. We often hear that instead of saying "video-call" people end up saying "Let's Skype." Skype has been there for more than a decade, and it is here to stay. However, we do think that its mobile app needs to be simplified a bit. It has a lot of competitors now, but its loyal user base is not going anywhere until Skype loses its quality. Being a popular video-calling app, there are fair chances that most of your friends must be using it. 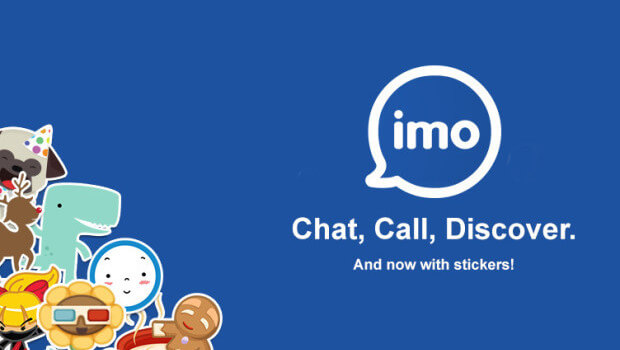 imo is not a very popular video-calling app like Skype, but it is slowly gaining publicity. The best part about the app is its compatibility on 2G, 3G, 4G, and LTE networks. It means that you can video call even if you are stuck in a low connectivity area. The interface is simple, and it is not loaded with many features - just texting and calling. Give it a try if you want to video chat even in slow internet areas. 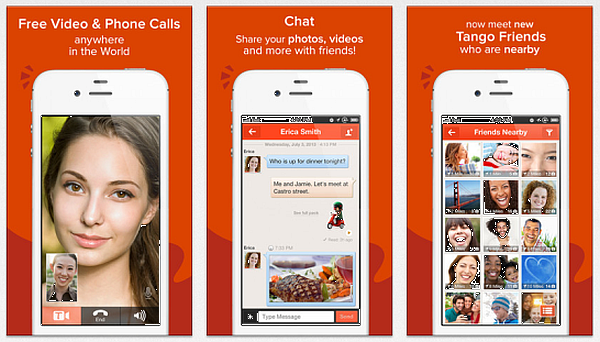 Tango has been there for quite some time on Android. The app has continually been upgraded, and it has got some cool features to make video-calling a fun experience. It has features like masks and avatars that are missing from many other video calling apps. So, if you are one of those who likes to add a fun element to their video-chat, then Tango is for you! 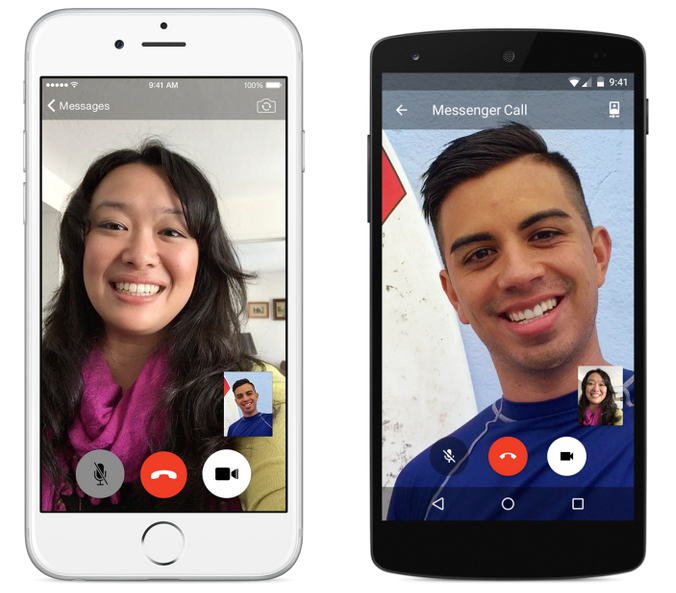 Just like WhatsApp, which also controlled by Facebook, we have Facebook Messenger offering video calling feature. It works just fine, but initially, we have had our fair share of issues when connecting to video call via Facebook Messenger. Over time, Facebook has updated its feature, and now it works well. The reason why Facebook is on this list is due to its far reaching user base, which means all of the contacts on your friend list can be contacted via video call, and you don't even need an invitation. Just call them whenever you are up for it.

To conclude, we would say that the quality of a video call significantly depends on the connection bandwidth, camera quality and processing power of your phone. Also, what matters is the service which is used by most of your friends. It does not matter if you find Tango to be the coolest app, but it won't be of much use if you can't get your friends on it, right? The Play Store is flooded with video-calling apps, and our only way to pick the best ones is by looking at their connectivity and user base.

We listed the five best and popular apps on Android, do you think we missed any? Share your views in the comment section below.