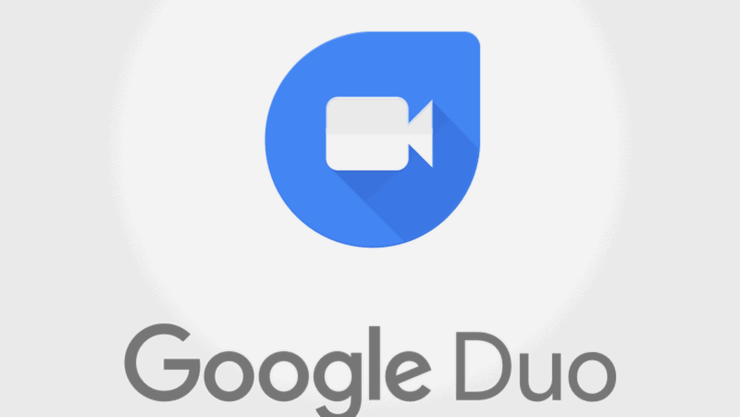 Google Duo is definitely a popular video calling service that has been around for some time. With the health crises causing communication issues across the globe, people are having a hard time finding something reliable to use so they can get in touch with their family and friends. Needless to say, voice and video calling apps have become a lot more popular than they used to be, and for all the good reasons, as well.

Google Duo has seen a monumental increase in registered users as well; people are now rushing to similar apps and other services that they can use to have secure and reliable calls with people and stay connected as well.

In light of the increased usage, Google has introduced a couple of new features to Google Duo in order to make it the go-to app for users across the globe.

As far as the features are concerned, the best one so far is how Google Duo will be using a new codec that will not only improve the video quality and reliability, but it will also work great on connections that are on low bandwidth. Google will be using AV1 codec, and the effect is pretty impressive, to say the least. You can check out a small comparison that Google shared on their blog post.

AV1 video codec on the left.

While this feature might seem rudimentary at best to some people, but not everyone has access to highspeed internet around the world, and in such a situation, having this codec will be a godsend.

Google Duo will have more features as well. For starters, the app will now allow you to take pictures together by just tapping the button that will appear on the screen and you will have a photo together. This is a great feature, allowing people to have memorable moments in such dire times.

Additionally, Google Duo will allow more people to be added to the group calls. On both Android and iOS, users can now add up to 12 people in the group calls. Not just that, the company will be increasing the limit even more in the coming weeks.

Last but not the least, Google Duo is also going to let you send personalized voice and video messages to your loved ones. This is a great way of letting people know that you are thinking about them.

With Google Duo, making excellent calls is now easy and more convenient. Whether you are running Android or iOS, or any other platform of your choice, the app will allow you to have a wonderful experience.