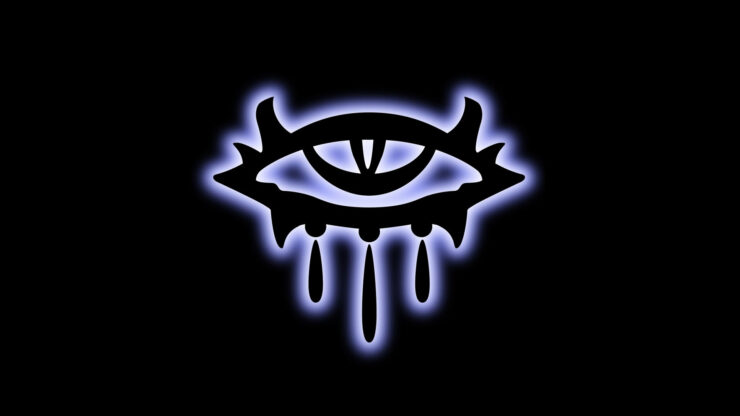 Neverwinter Nights Enhanced Edition has been announced by Beamdog itself, with a trailer releasing shortly after the announcement.

Return to the Forgotten Realms in this bestselling Dungeons & Dragons roleplaying game. Combines all the content of Neverwinter Nights Diamond Edition with all-new enhanced features!

The new edition of the classic RPG will sport, among other things, 4K support, post-processing effects, and pixel shader, as well as all the expansions released for the original game.

Neverwinter Nights Enhanced Edition will release on a yet to be confirmed release date for the price of $20.00. We will keep you updated on the game as soon as more come in on it, so stay tuned for all the latest news.