Bend Studio Has A Team Dedicated To Creating Dynamic Events for Days Gone, Teases ‘Many of Them’ 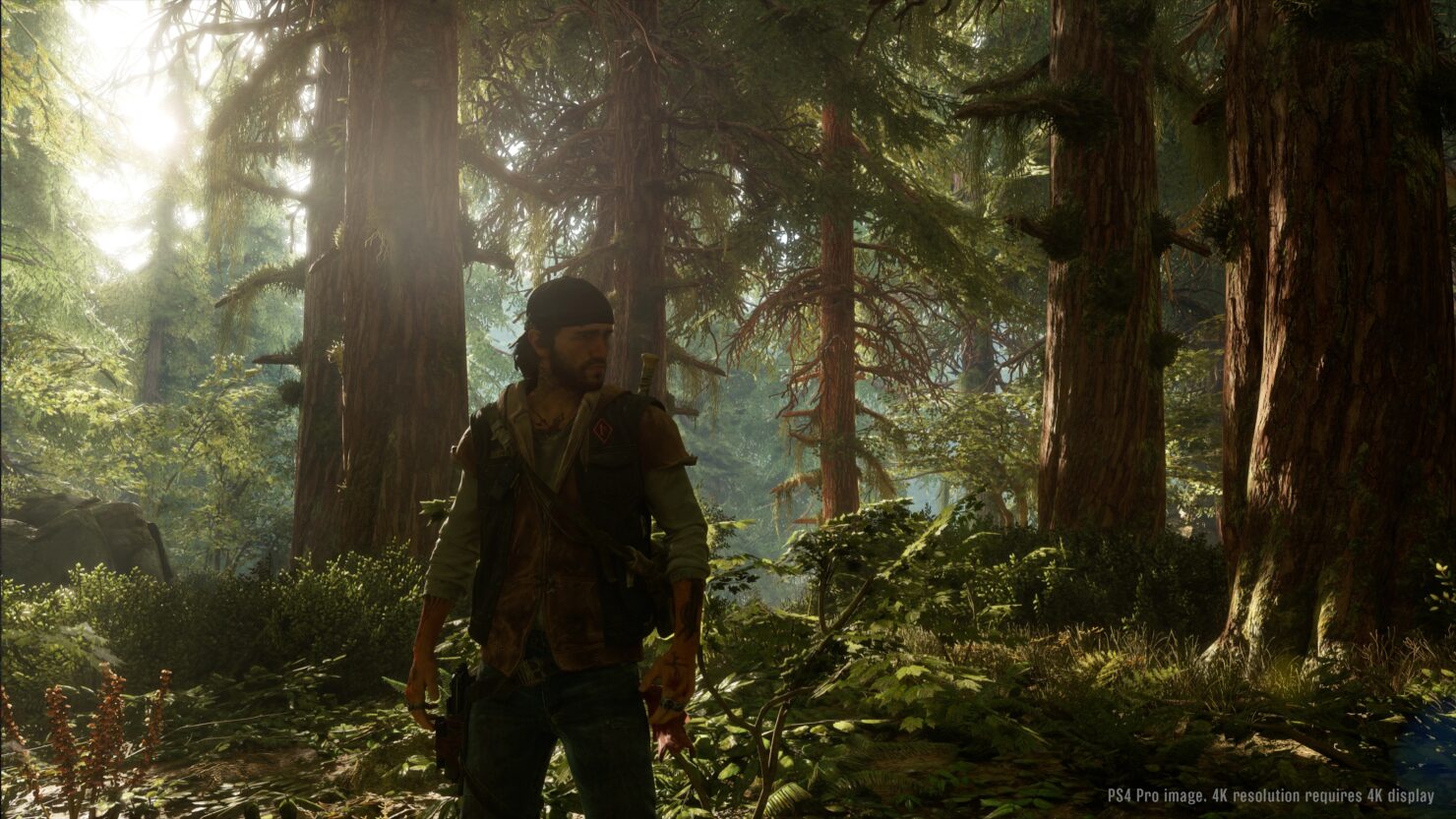 We knew Bend Studio's upcoming PlayStation 4 exclusive Days Gone had dynamic events of sorts, but after reading the interview Darren Chisum (Senior Programmer at Bend Studio) had with GamesTM in issue #189, it sounds like it will be a pillar feature of the open world title. Apparently, there's a dedicated team whose sole purpose is to craft many of them and finding the right places in the world for them.

Yes, every mission will have the same goal - the same end point - but there are a lot of different systems in Days Gone that just operate out in the open world, and those can play out in so many different ways depending on how you deal with them.

The ambush clothesline is a good example of that, and there are many more we've yet to reveal.

How they interact with each other depends on how the world is looking at the time. The time of day impacts the population of the Freakers out in the world, and the awareness of the Marauders. On top of this - and this can happen at any time in any weather - we've also got dynamic events, such as Runners, infected wolves, and Ragers, which are the infected bears.

These infected animals aren't scripted, they happen in the world depending on what time of day it is, what you're doing in the world, and what the weather's doing, too. In general, the Freakers prefer nighttime and wetter environments, so that's always something you should keep in mind.

Chisum also passingly mentioned a tidbit that's well worth highlighting. He said that dynamic events will also take into account the player character's level, thus suggesting that Days Gone will sport an RPG-like leveling and progression system. Bend Studio didn't really talk about this yet, but with the game not scheduled to release before late 2018 or early 2019, they have plenty of time to do it.

Just a few days ago, the team posted an alternate playthrough video of the same mission showcased at E3 2017 to give fans a glimpse into the kind of changes they can expect with the dynamic events, weather, and time of day.