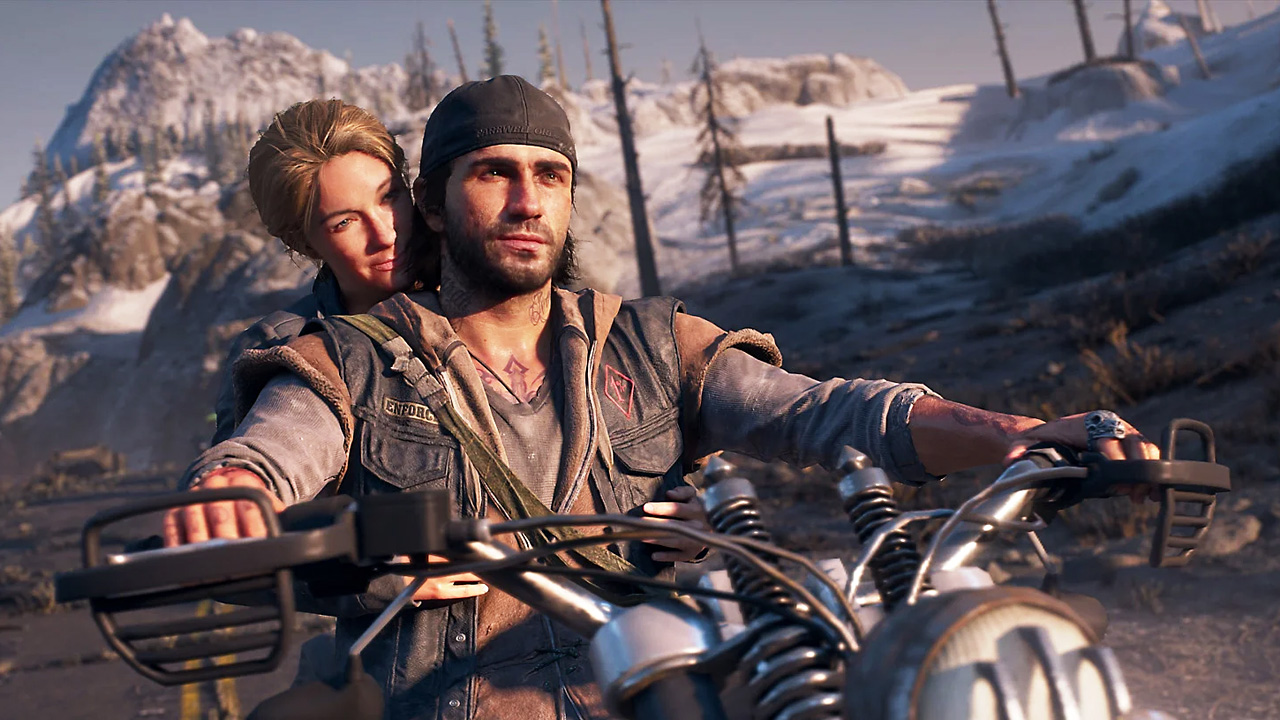 It’s been a tumultuous few years for PlayStation’s Bend Studio – they released Days Gone in 2019, but despite selling millions of copies, Sony reportedly viewed the game as a failure. This led Sony to reject a pitch for Days Gone 2, which resulting in high-ranking members of the Bend Studio team, including Days Gone director Jeff Ross, to leave the developer. Since then, it’s been confirmed that the studio is working on a new IP, but very few details about it have been shared.

Well, today Bend Studio revealed a rebranding of sorts, including a new logo intended to differentiate the studio from some of Sony’s other West-Coast-US teams… 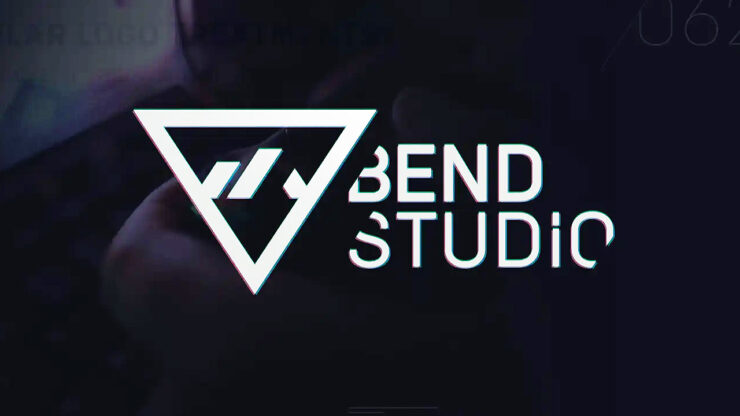 Our new Bend Studio logo represents an abstract and modern interpretation of the studio’s history, location, and lifestyle. Located at the base of the beautiful Cascade Mountains in Central Oregon, Bend provides us with a unique lifestyle where we can work in tech, but live life analog. After a day in the office, we like to plug into adventure and use our extra life to shred the slopes at Mt. Bachelor, drag a line in the Deschutes River, or take a long hike in the wild.

Bend Studio has also revealed a few more details about their new game, which will “include mutliplayer” and build on the systemic open-world tech they developed for Days Gone.

The new Bend Studio logo is just the beginning of Bend Studio’s future. As part of the PlayStation Studios family, we promise to continue bringing you quality experiences that aim to leave an everlasting impact with you. Today, we are excited to share just a snippet of news on our current project. We are currently working on a new IP that includes multiplayer and builds upon the open-world systems of Days Gone, but brings you a whole new world that we are extremely excited to craft for you. We cannot wait to reveal it to you when the time is right.

While the description above doesn’t necessarily rule out a more traditional story-driven adventure, it certainly sounds like Bend Studio is working on one of the dozen live-service games Sony aims to launch by the end of fiscal year 2025.

Any Days Gone fans out there? What are you hoping Bend Studios is working on now?