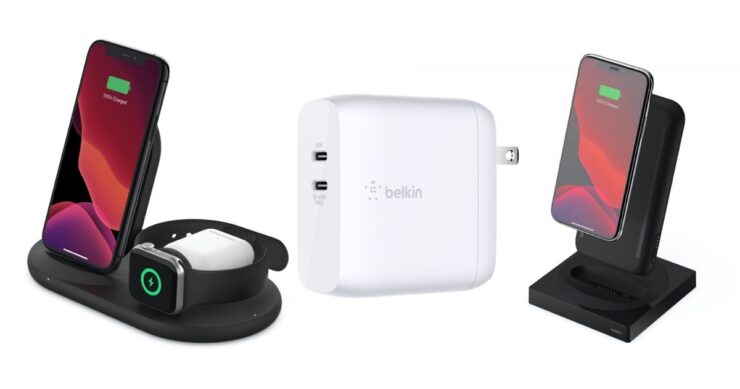 Belkin has announced loads of new charging accessories, ranging from USB-C GaN chargers to wireless chargers for your car.

From 68W USB-C Chargers to Wireless Charging Stands, Belkin Announced It All at CES 2020

There's a lot Belkin dropped on us at CES 2020, so we will do a quick rundown rather than going in-depth at what we are dealing with. 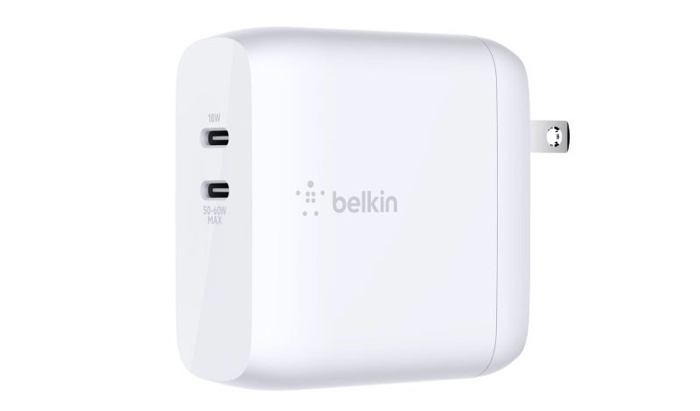 Available in 30W, 60W and 68W configurations, these chargers are made to fast charge everything USB-C around you. That 68W charger features multiple USB-C ports so you can ditch your second charger and just take only with you on the road. Pricing starts at $34.99 and goes all the way up to $59.99 and you can expect them to ship in April. 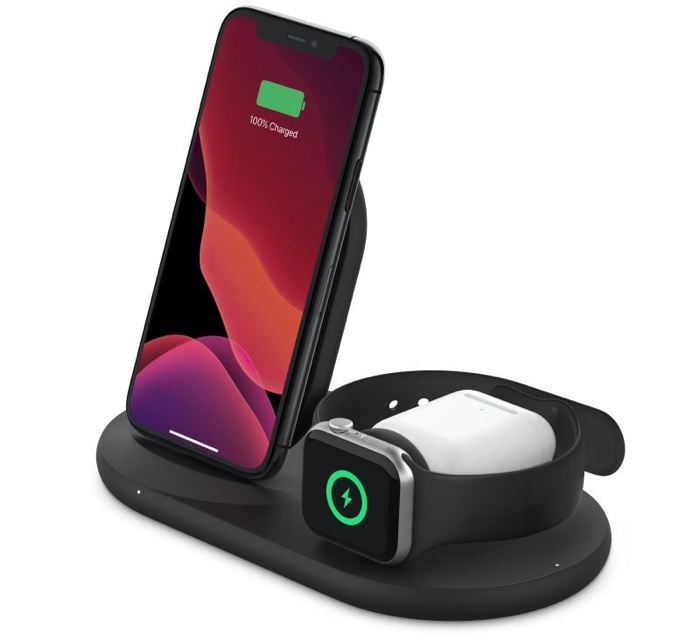 This wireless charger will juice up your iPhone, Apple Watch and AirPods all at once. It's priced at $109.99 and you can pick it up in April. 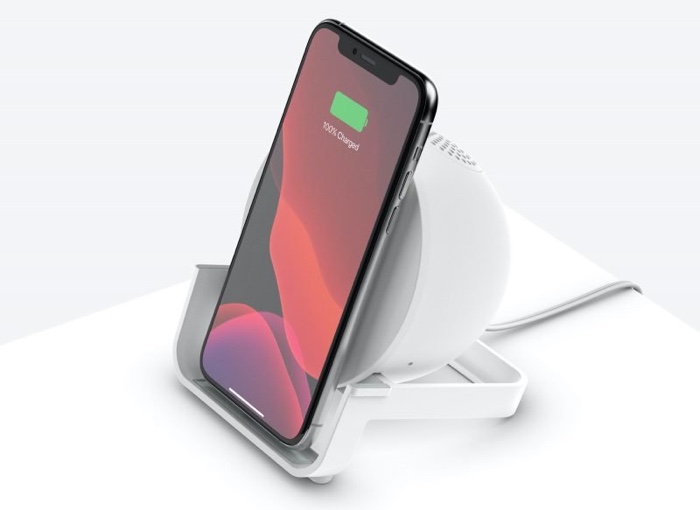 It is a wireless charging stand with a built-in speaker. Doesn't get fancier than this. This too can be picked up in April with a price tag of just $49.99. 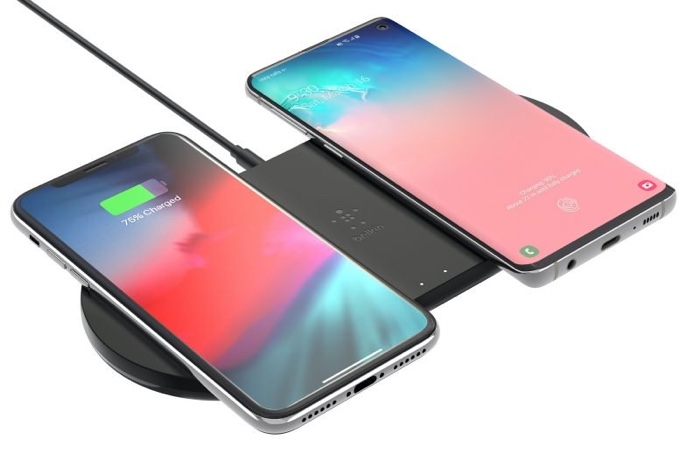 Need to top up two phones at once wirelessly? This is the product you need. Priced at $49.99, you can pick this up in March. 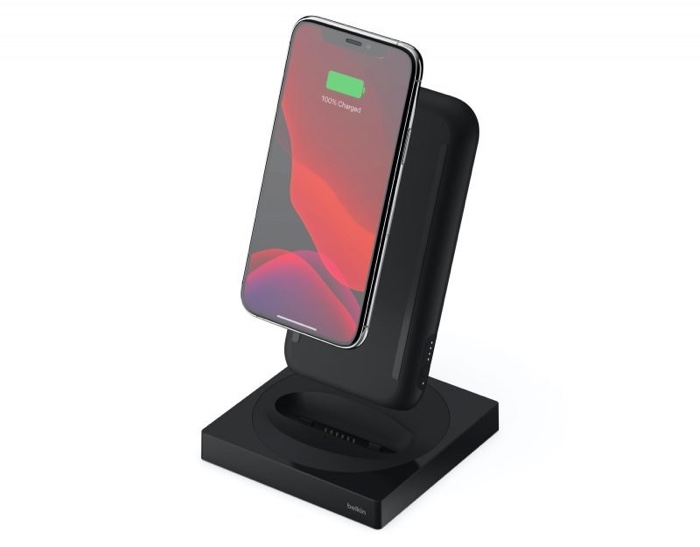 This is not a boring and usual wireless charging stand. It features a built-in 10,000mAh battery, allowing you to break free from wires and charge anywhere you like. You can pick this up in March for a price of just $79.99.