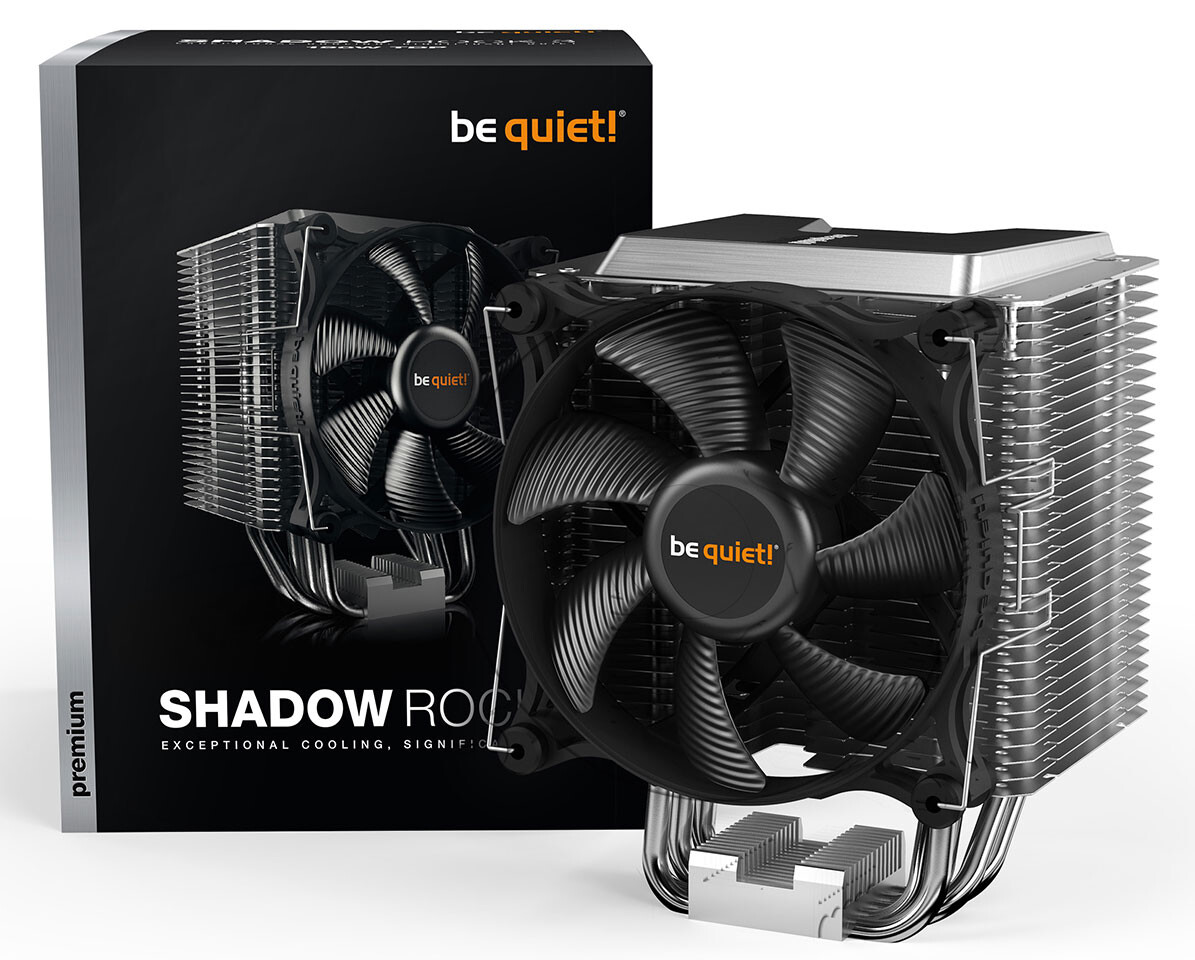 be quiet! has announced the Shadow Rock 3 CPU cooler, its latest mid-range CPU cooler that features a redesigned heat sink and heat pipe layout along with the new Shadow Rock 2 fan to increase the rated cooling capacity to 190-watts. At the same time, the asymmetrical design offers improved compatibility with tall RAM modules. 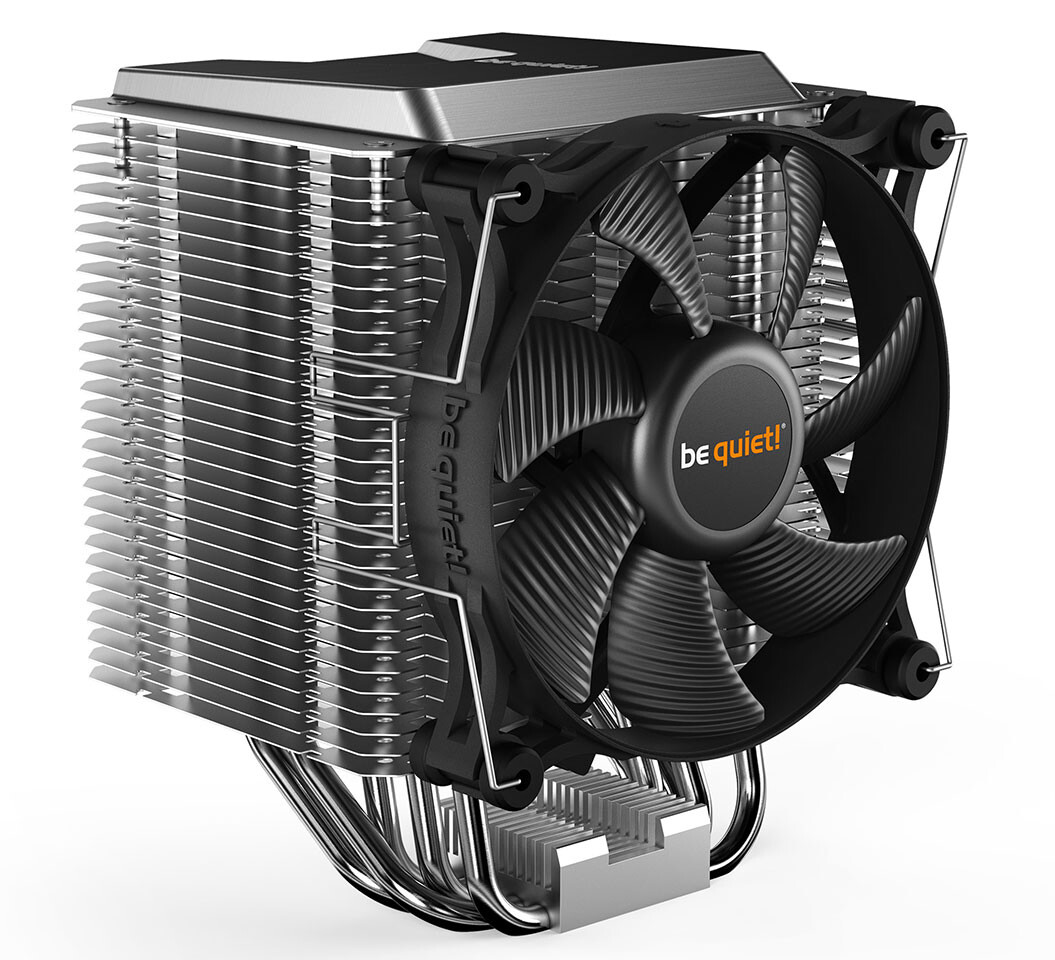 be quiet! Places emphasis on performance but also build quality, appearance, and ease of use. The installation is simplified. This is due to the top mount design with the included screwdriver. The top cover of Shadow Rock 3 is made from brushed aluminum and feature a bi-color surface treatment for a unique visual design. This cooler features compatibility with all current CPU sockets from both Intel and AMD, this is excluding TR4 and sTRX4, and it fits best with motherboards with up to four memory slots.

Pricing and availability
Shadow Rock 3 will be available for sale on March 3rd at a recommended retail price of $49.90.