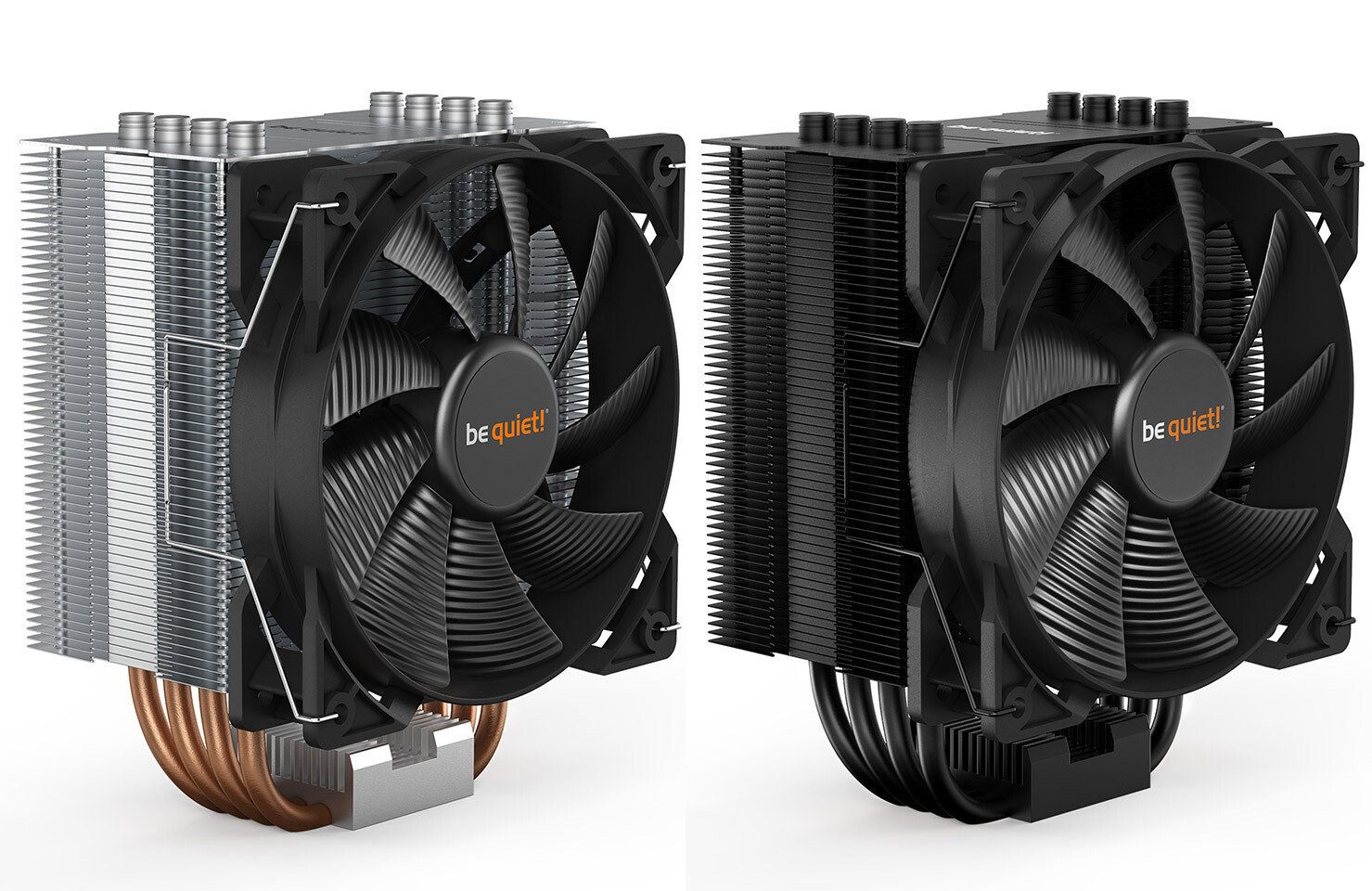 The Pure Rock 2 CPU cooler is a fantastic entry-level CPU cooler or an ideal upgrade for users that may still be using the Pure Rock CPU cooler. This CPU cooler features an Asymmetrical design, a single Pure Wings 2 120 mm PWM fan, and a fantastically high TDP of up to 150-watts. 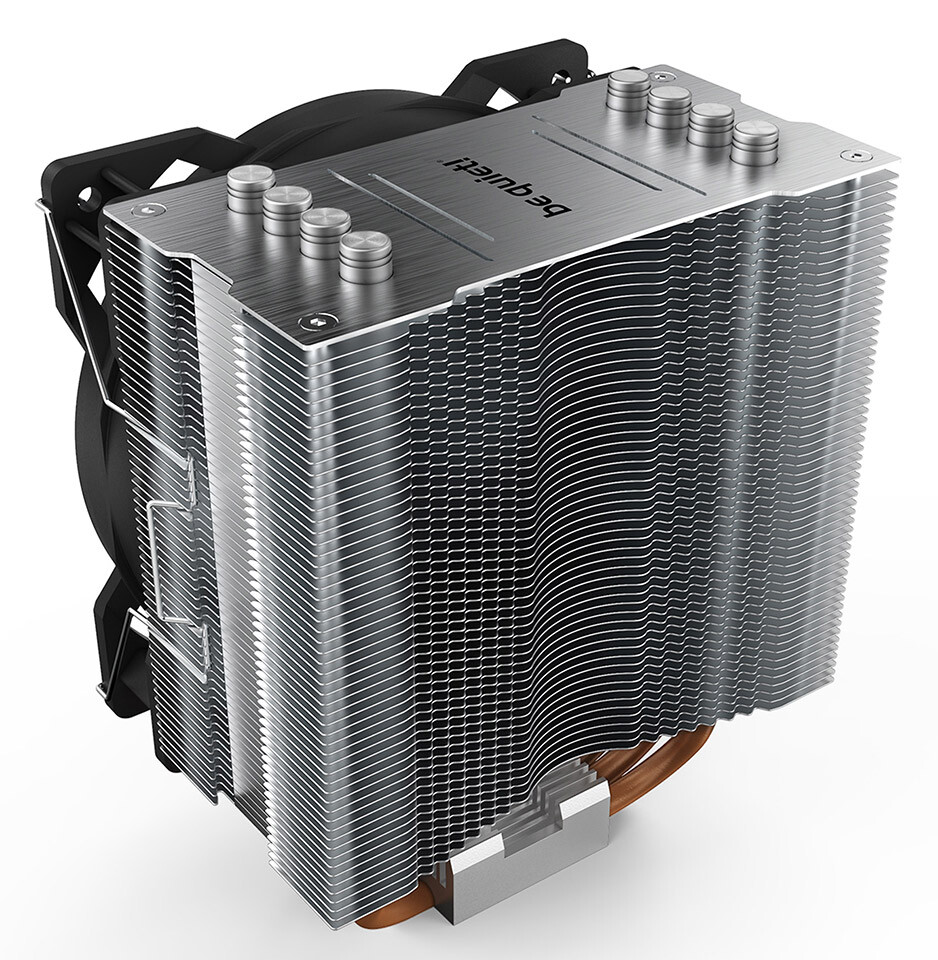 This CPU cooler makes use of a Pure Wings 2 fan, and this fan features a very quiet operation generating just 19.2 dBA at maximum speed. This fan features a maximum speed of up to 1,500 RPM; the nine fan blades feature a silenced-optimizes surface. This silence-optimizes surface allows for increased overall airflow and decreases the noise generated by the fan. Unlike other fans that use a fluid dynamic bearing, this fan makes use of a rifle bearing. This bearing technology that assures a very long lifespan of up to 80,000 hours.

The Pure Rock 2 CPU cooler features an asymmetrical design, and this design allows this CPU cooler to avoid blocking the memory slots, which are primarily placed next to the processor socket.

For compatibility, this CPU cooler support both current CPU sockets from AMD and Intel (excluding TR4 and sTRX4 sockets). To offer wide support, this CPU cooler measures just 155 x 121 x 87 mm this smaller size allows this CPU cooler to fit into virtually any PC case with little to no issue.

Currently, there are two color options one bing a brushed aluminum finish with a silver appearance or an electrophoretic black coating color option. Both of these options are set to become available within the coming weeks, and the Silver version is projected price of €39 / $39 / £33.99 while the black version is going to be priced at €44 / $44 / £38.99.