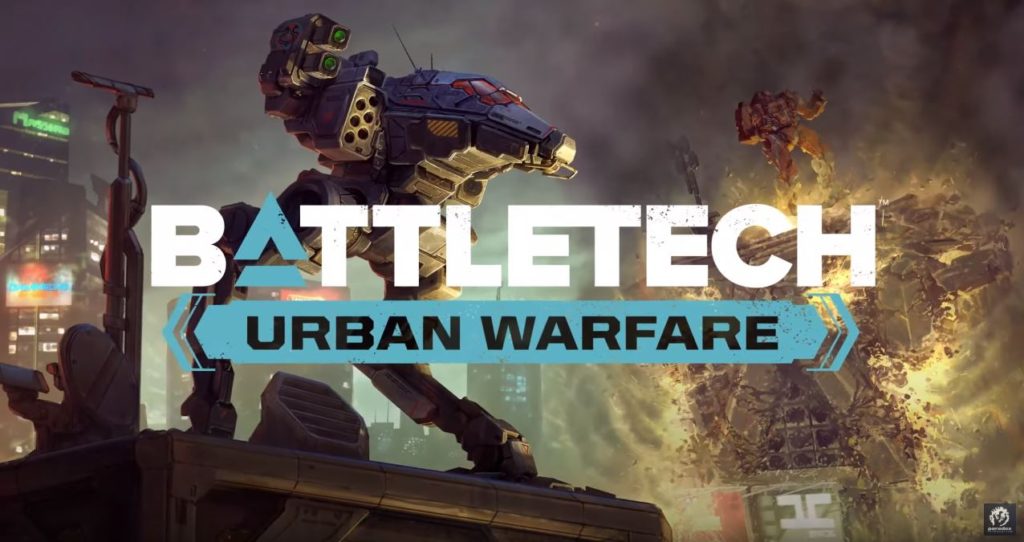 Do you remember the moments in Pacific Rim where the Kaiju were towering above the cities, outright wrecking the living hell out of everything? Particularly so when fighting the Jaegers. Well, BATTLETECH Urban Warfare is looking to bring something along those lines, letting you destroy more than your fair share of real estate, on the 4th of June.

Now, the thing to remember is the mechs here in BATTLETECH aren't exactly as large as those seen in the aforementioned film. That means the inclusion of big buildings only heightens how stealthy the mechs that weigh well over fifty tons are. Taking cover between buildings while Old Mrs Mavis looks on as she's hanging her washing out, resigning herself to the fact that some dust from a demolished building will coat her linens. Not to mention the damage a stray bullet can do to her best nightgown. Sadly, this is the pain you endure while living in a mech-filled warzone. 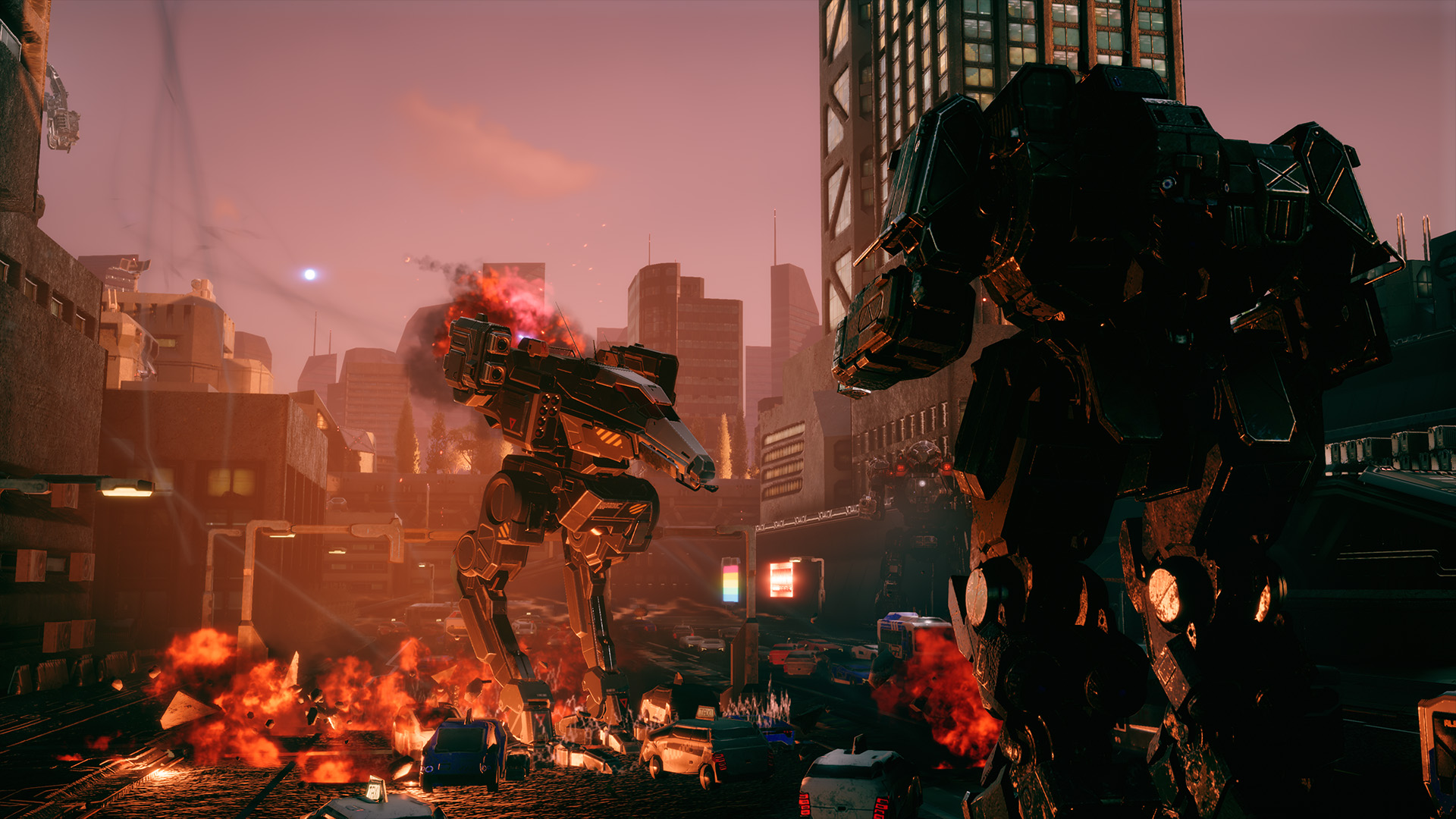 As for the mechs, it's not all great. Sure, the buildings can offer a bit of cover, but there are hazards. From abandoned fuel trucks that are more than happy to explode against your legs to electrical transformers that will create havoc with your targeting systems, you're going to have your work cut out for you. Fortunately, if your opponent isn't finding their targeting system a bit messed up and you don't have much cover, you could have some Electronic Countermeasures (ECM) to shroud you from the enemy. At least to a point anyway.

Here are the key features of the Urban Warfare expansion: 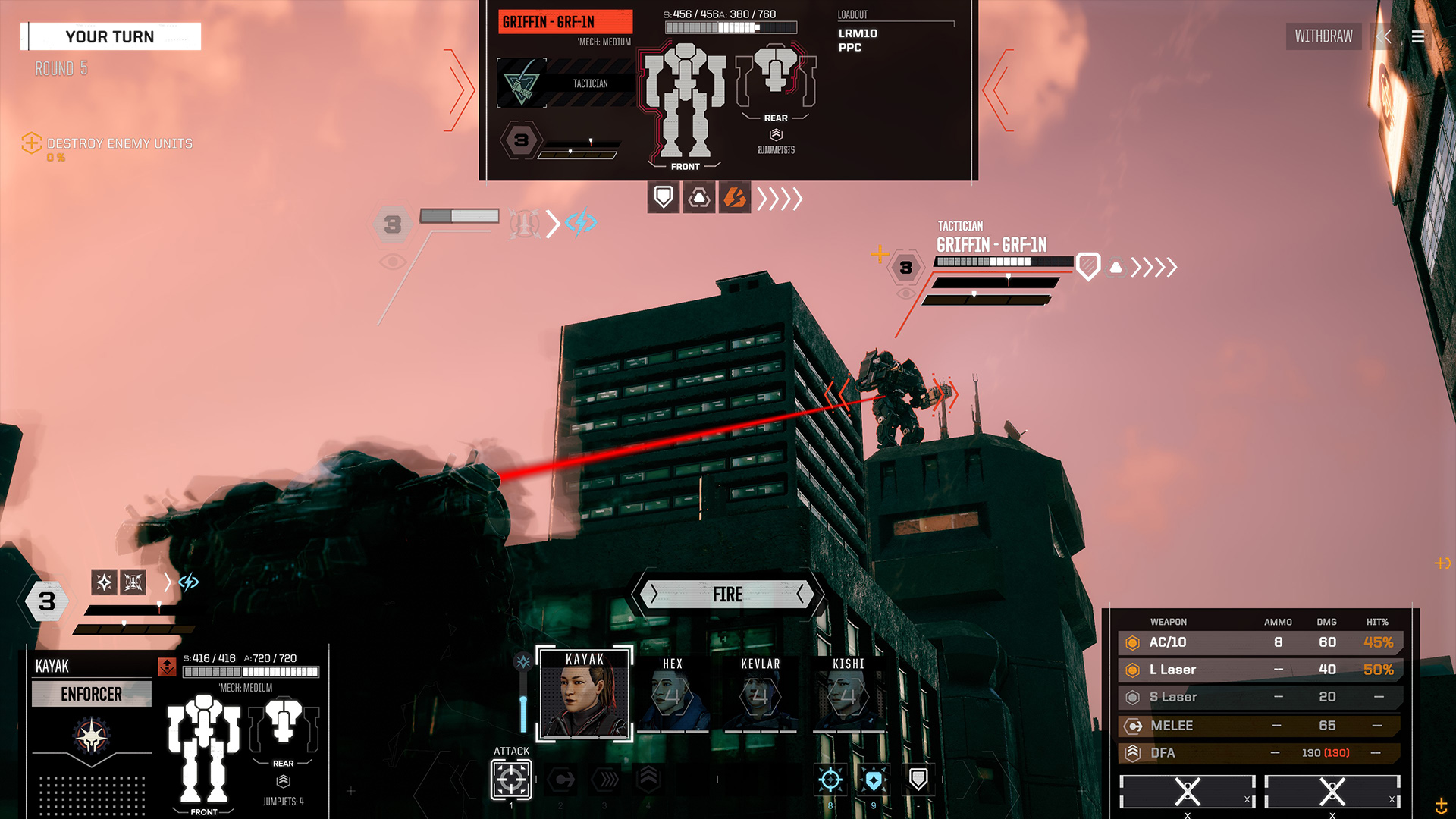 BATTLETECH: Urban Warfare should certainly make for a nice addition to the game, particularly thanks to the move from the rural environments. Bringing in whole new tactical elements, even more of a height factor when skyscrapers are considered and new missions and flashpoints should expand the game greatly.