Battlefield Hardline Premium Details are Out

Visceral Games and EA, today announced to no ones surprise Battlefield Hardline Premium, an exclusive membership program delivering new content and early access to Battlefield Hardline fans to "fuel their cops and criminals fantasies all year long." Nothing new here really, its pretty much the industry standard nowadays to pay the price of 2 games instead of just 1 game each year. 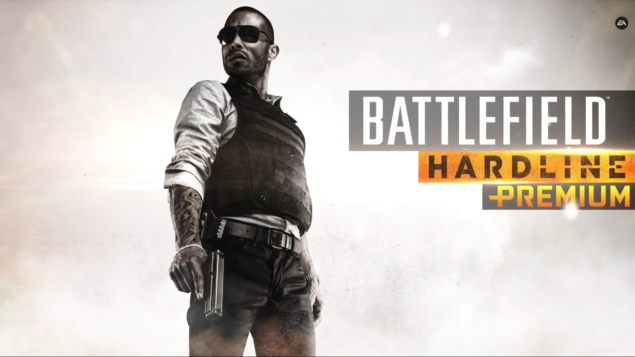 As I said the "reveal" of Premium should come to no ones surprise since it has been this way since BF3. Its going to set you back 50$ as per usual, and you will receive the main 4 DLC's which comes with new maps, game modes and the likes, plus other fluff.

So, masks with gameplay benefits sounds like the worst idea ever, especially since (I assume) you can only get them by shelling out 50$ on Premium.

I've said it before and I'll say it again. I won't be getting Hardline, It's not "Battlefield" in my eyes. I might get it at some point later on, if I can find it somewhere extremely cheap.