Battlefield Hardline has just gone gold on all platforms and all regions as stated in the tweet below.

#BFHardline is officially Gold on all platforms & all regions! RT if you'll be joining us on the streets on Mar 17 pic.twitter.com/HmZsKrGgQA

The time has come, no more betas and no more delays. Battlefield Hardline has been developed by Visceral Games, the hugely talented studio behind the Dead Space trilogy, in collaboration with  EA Digital Illusions CE, and published by Electronic Arts. 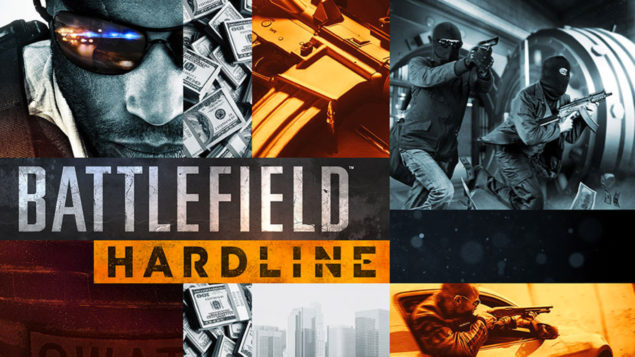 The news comes shortly after Battlefield Hardline latest beta period ended, which had over 7 million gamers participate. Any issues that were encountered have been quickly ironed out, but the majority of players reported smooth and consistent matchmaking and gameplay.

Visceral Games specified that the single-player campaign will not be linear and made a promise to deliver a deeper and better single player experience that the predecessors. The single player campaign will feature episodic crime dramas with player choices affecting the outcome of the story and gameplay experience. Taking the role of a cop, players will have a large variety of gadgets at their disposal, including scanners for stakeout situations and other police equipment. 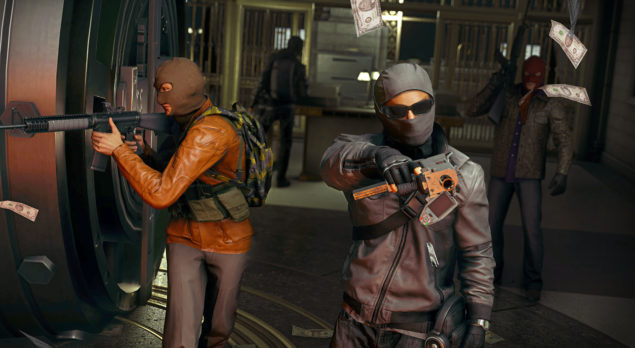 There are many other game modes featured in Battlefield Hardline including: Heist, Rescue, Hotwire Mode, Blood Money and Crosshair Mode.

Heist: The criminals must break into a cash filled vault (or as featured in some maps, blow open the doors of an armoured truck) then move the cash filled packages to an extraction point; the police must stop them. If the Criminals manage to escape by bringing all the money to the extraction point they win.

Blood Money: Both factions must retrieve money from an open crate in the center of the map, then move it back to their respective side's armored truck. Players can also steal money from the opposing team's truck. The team that first deposits $5 million worth of money into their truck or the team with the most money under a time limit wins.

Hotwire Mode: Drivable cars take the role of traditional Conquest "flags." Like Conquest, capturing cars (done by driving above a certain "cruising" speed) will bleed the enemy team's reinforcement tickets. The team who reduces the other's to zero or who has the most tickets remaining after the time limit wins.

Rescue: In a 3 minute long 5 vs 5 competitive mode, S.W.A.T officers must try to rescue hostages held by criminal forces. The cops win by either rescuing the hostage(s) or by killing all the criminals. Criminals win by killing all the cops. Each player has only one life in this mode, that means no respawns.

Crosshair: The second competitive game mode in Battlefield Hardline. Crosshair is also 3 minutes long, 5 vs 5 with only one life. In Crosshair the criminals are trying to kill a player controlled VIP on the cops side who is a former gang member turned states witness. The criminals win by killing the VIP and the cops win by getting the VIP to the extraction point.

Even though Battlefield multiplayer has been the main appeal for the series, I am really looking forward to see what Visceral Games did with the single player campaign.

They have made a promise to improve on the single player experience and given their pedigree, it will be interesting to experience the episodic cop drama tales.

Battlefield Hardline is stated for a March 17 launch in North America and on March 19 in Europe. It will release for Xbox One, PlayStation 4, Xbox 360, PlayStation 3 and PC.