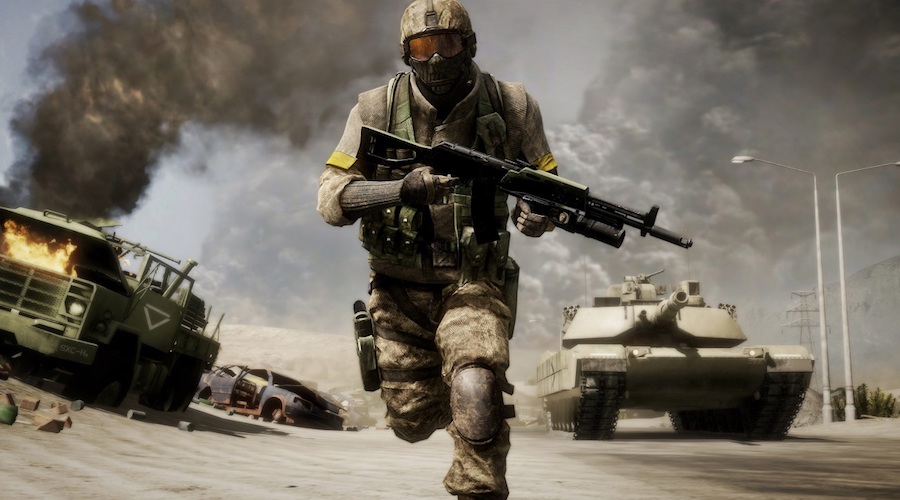 The next entry in the Battlefield series, commonly still known as Battlefield 2018, has yet to be officially revealed, but we have managed to learn more about the game thanks to leaks. Another big one has come in recently, revealing some additional details on the upcoming first-person shooter by DICE.

The new details have come through YouTuber Drakesden, who has been vouched for by Battlefield 1 leaker AmightyDaq. According to the video, Battlefield 2018 is going to include seven faction and ten maps at launch. The seven factions are Great Britain, United States, Free French Forces, Third Reich, Kingdom of Italy, USSR and Imperial Japan. The game is going to be an evolution of Battlefield 1 and it will use the same engine as the previous entry and Star Wars Battlefront II.

Speaking of gameplay, random bullet deviation will not be in. Gun variants will also not be included, with DICE opting to include gun attachments. Other returning elements from previous entries will be Elite Classes and Behemoths.

Battlefield 2018 is also going to receive plenty of additional content after launch. DLC will be sold through Battlefield Premium and there will also be microtransactions for cosmetic items. No pay-to-win loot boxes are currently planned.

Battlefield 2018 has yet to be revealed officially, so we have to take all this with a grain of salt for now. We will keep you updated on the game as soon as more comes in on it, so stay tuned for all the latest news.