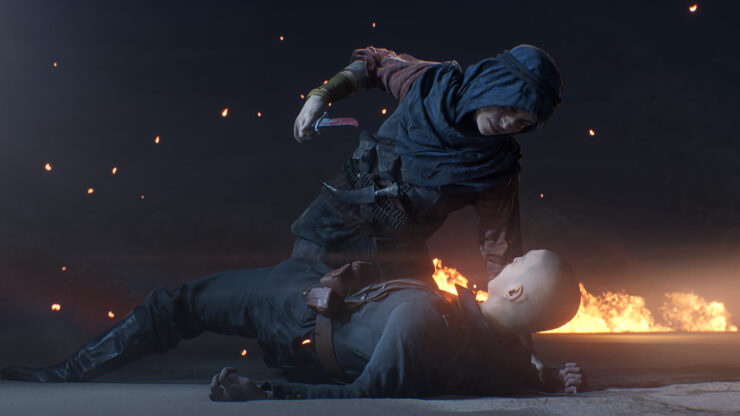 In its second week since release, Electronic Art’s Battlefield 1 retained its number one position on the UK sales chart, beating the recently released The Elder Scrolls V: Skyrim Special Edition as well as Titanfall 2 in terms of sales. The latest triple-A first-person shooter saw a 39 percent decrease in sales in the second week. In comparison, both Battlefield 3 and Battlefield 4 saw 54 percent declines in sales in their second week after release, reports sales monitor Chart-Track.

Bethesda’s re-release of the 2011 smash hit The Elder Scrolls V: Skyrim secured the second spot on the charts after hitting the shelves on October 28. Despite not being able to oversell Battlefield 1 and claiming the top spot, Skyrim Special Edition enjoyed strong sales. According to Chart Track, the open-world action role-playing game came out as the second best Elder Scrolls game in terms of debut week sales, sitting behind the original game.

Titanfall 2 sat at the number 4 spot after its release on October 28. The latest mecha first-person shooter was unable to outperform its predecessor, Titanfall, which claimed the top spot at launch, and 4 subsequent number one crowns. Market research firm Cowen & Company published a report before Titanfall 2’s launch, saying that the game’s sales will be “substantially disappointing.” You can read more about it here.

You can see all the top 10 games in the list below. Do note that this chart only includes data of physical copies of games sole. Digital sales don’t count in this list, and thus it doesn’t represents all UK game sales.