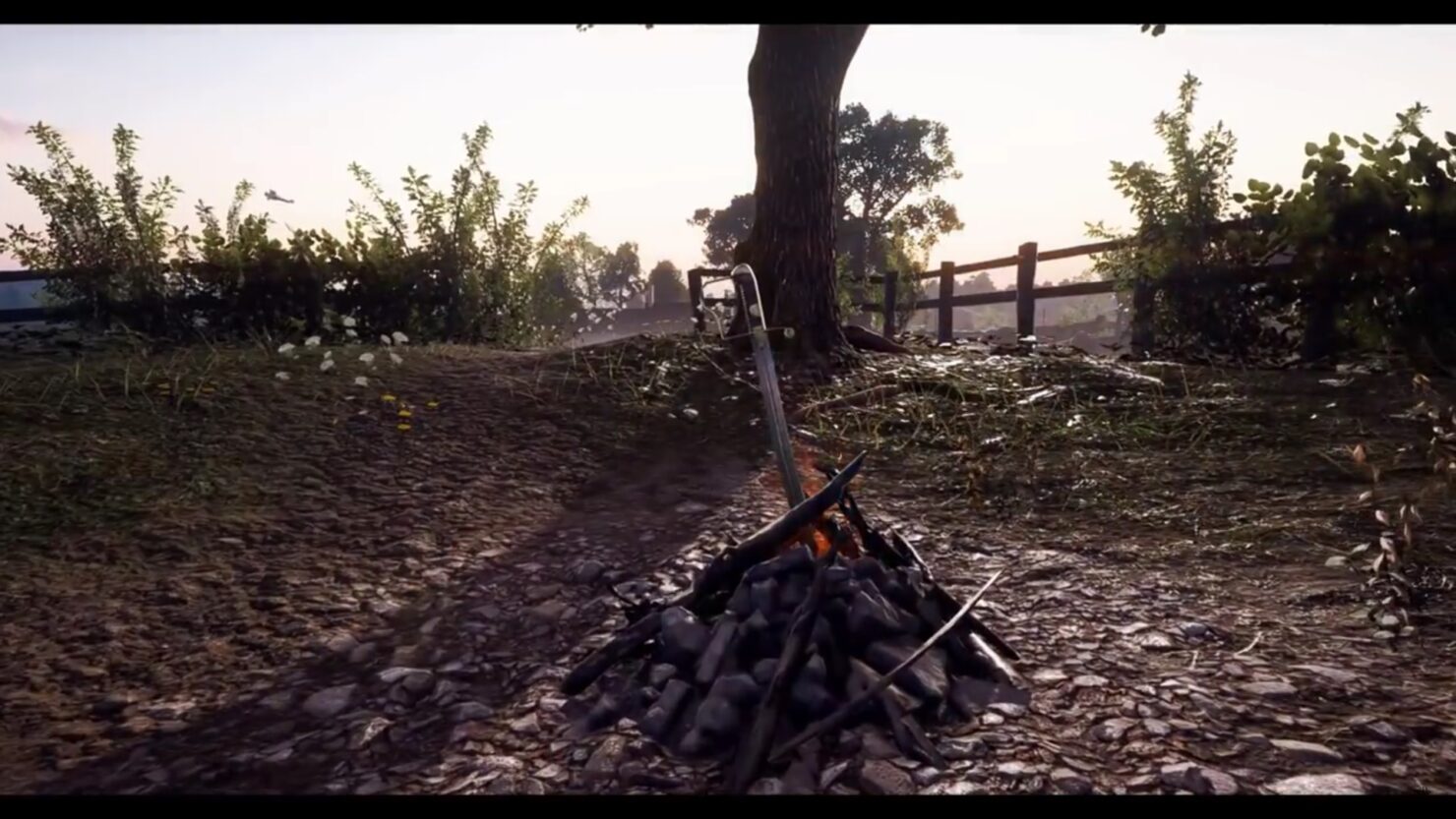 Battlefield 1, the latest entry in the series developed by DICE now available on PC and consoles, is soon going to receive its first DLC pack named They Shall Not Pass, which will include new maps and more. One of the additional maps included in the DLC pack will feature a rather interesting Easter Egg that fans of action role-playing game will surely enjoy.

This Easter Egg is a clear reference to the Dark Souls series bonfires, and it will be found in the Rupture map. Players can also pick up the Cavalry Sword and equip it until they are killed. You can check out a short video showcasing this Easter Egg right below.

The four maps that will be included in the Battlefield 1 They Shall Not Pass DLC will be Verdun Heights, Fort Vaux, Soissons and the already mentioned Rupture.