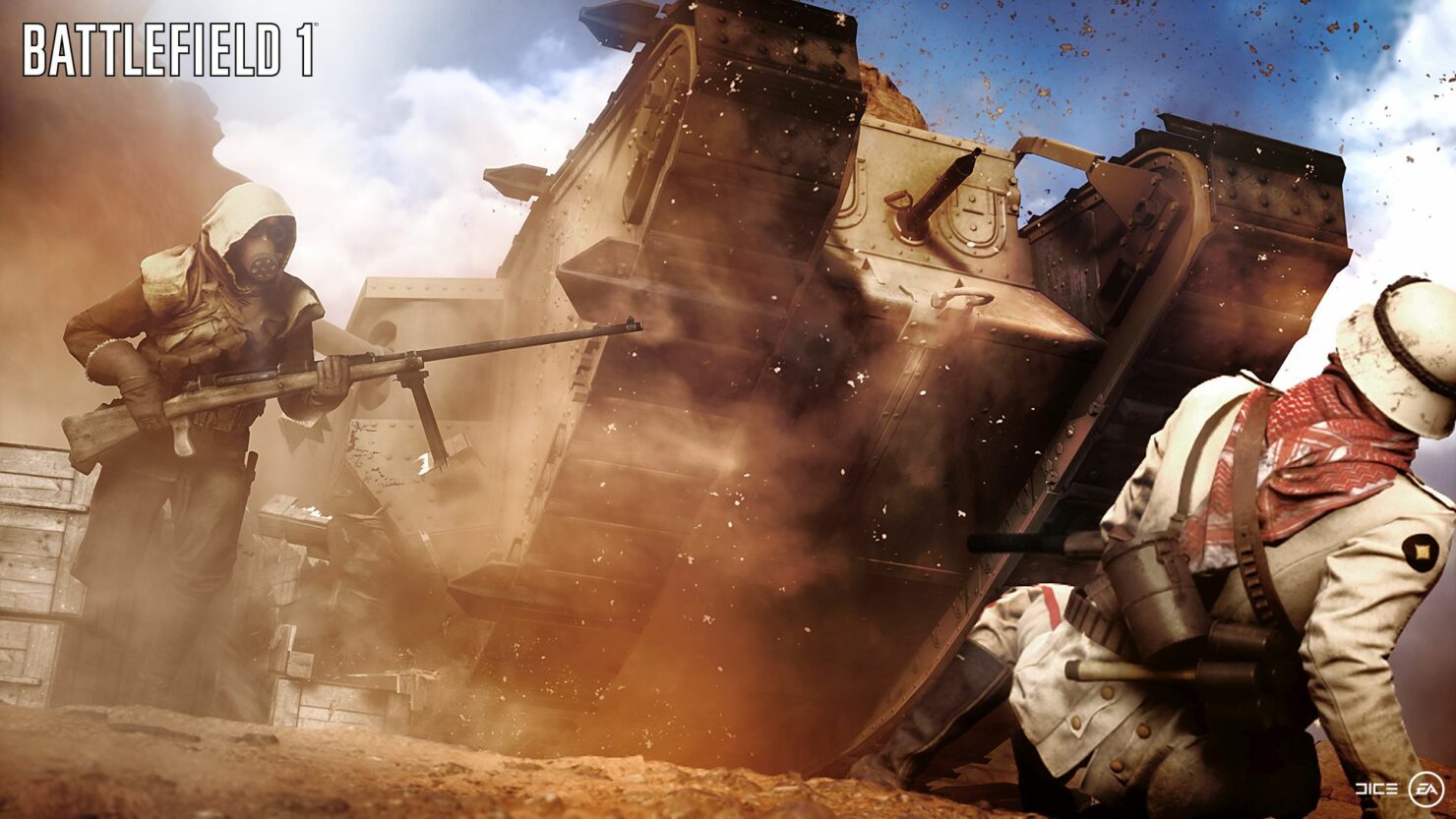 Work on Battlefield 1, the new entry of the series released last week on PC and consoles in all regions, is far from being done, with fans asking DICE to implement additional features that can make the experience more enjoyable. A few hours ago, it's been confirmed that a highly requested feature will be implemented in the game in the future.

On his official Twitter profile, DICE's producer Ali Hassoon, also known as Striterax, has confirmed that Classic Mode will be coming to Battlefield 1 in the future. The feature is on the team's " to do" list, so we unfortunately don't know precisely when it will be coming.

Ali Hassoon also confirmed a few hours ago some details regarding Hardcore, which will be implemented in the game in the future.

These choices, however, aren't set in stone, as they might be changed if needed.

we could alter the values if needed, but that is the current design.

Other Hardcore features have yet to be confirmed, but there's a change that the compass might be making a comeback

we've discussed this feature and are looking to implement in a future patch. No dates im afraid

New details have also come in today regarding future content. The updated Battlefield 1 Season Pass page confirmed that the Russian Empire will be part of one of the game's upcoming DLC packs.

Earlier this week, Ali Hassoon also confirmed a tweak that will be coming to Battlefield 1 in a future patch. With this tweak, players will be able to take over as Squad Leader if the current leader fails to issue orders, just like in Battlefield 4. No release date has been announced for a future update, but more on the matter should be coming soon.

Battlefield 1 is now available in all regions on PC, PlayStation 4 and Xbox One. We will keep you updated on the game as soon as more comes in on it, so stay tuned for all the latest news.