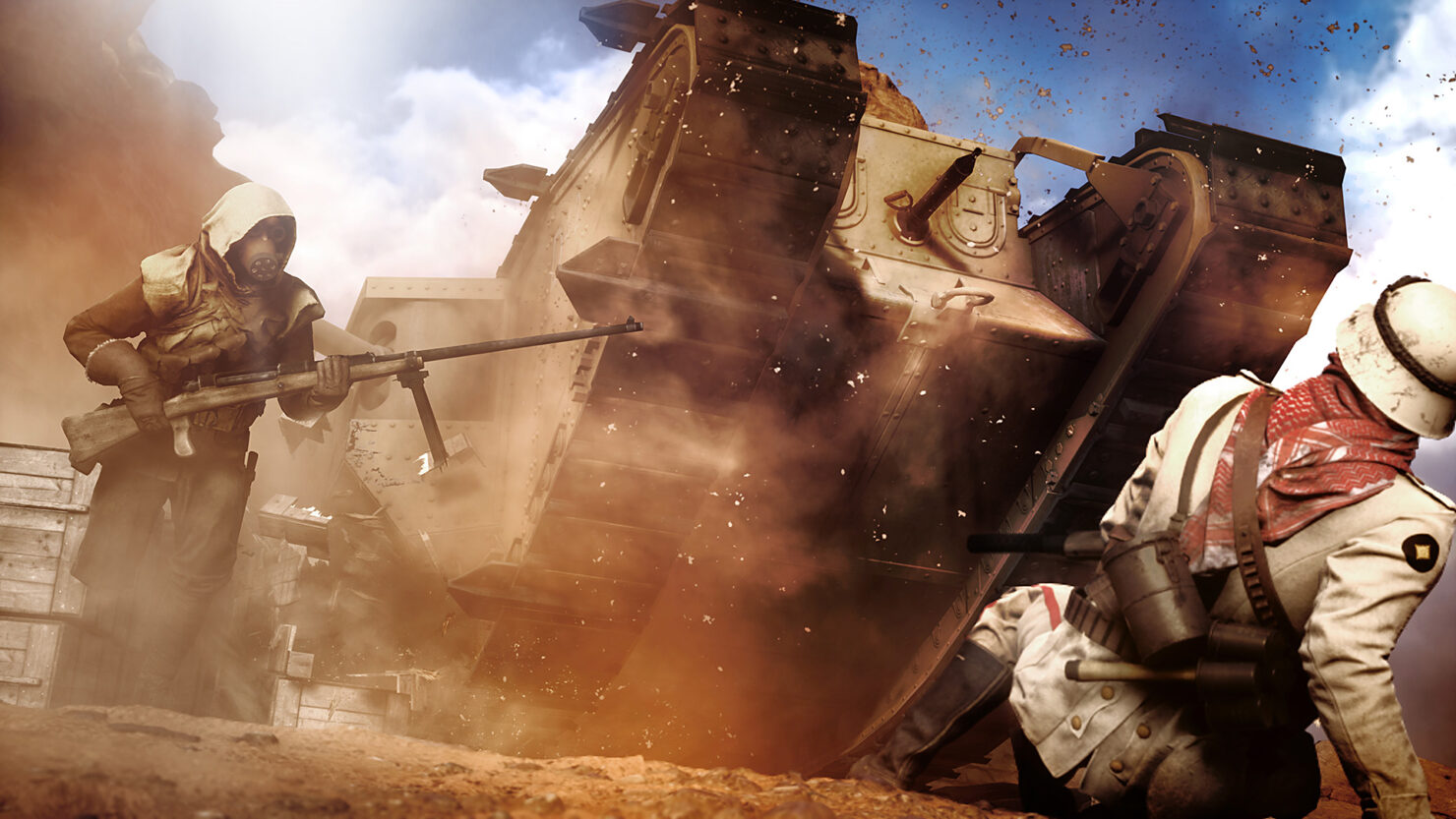 Battlefield 1 is now finally available in all regions on PC and consoles, but work on the game is far from being done, with DICE working hard to add new features and keep the game as balanced as possible. A new patch has been made available yesterday on all formats, and some new features and tweaks coming in future patches have been recently detailed.

A few hours ago, DICE's Striterax confirmed on Reddit that Hardcore servers for Battlefield 1 will be coming very soon, as he's currently working on them. The Hardcore option introduces a series of tweaks, such as lower health, that make the experience more suited for skilled players.

Hardcore servers will be available very soon! Im working on it as we speak 🙂

Striterax also confirmed that Squad Leaders mechanics will be tweaked in the future to make them work like they did in Battlefield 4, with players being able to take over a squad if the squad leader doesn't hand out orders.

Not currently but as I previously mentioned, we are soon releasing a patch with the same functionality as BF4 where you take over a squad if the squad leader does not hand out orders.

On a somewhat related note, a new Battlefield 1 Easter Egg has been recently discovered. You can check out the telegram stations on Rush playing the Battlefield theme in the video right below.

Battlefield 1 is now available in all regions on PC, PlayStation 4 and Xbox One. We will keep you updated on the game as soon as more comes in on it, so stay tuned for all the latest news.