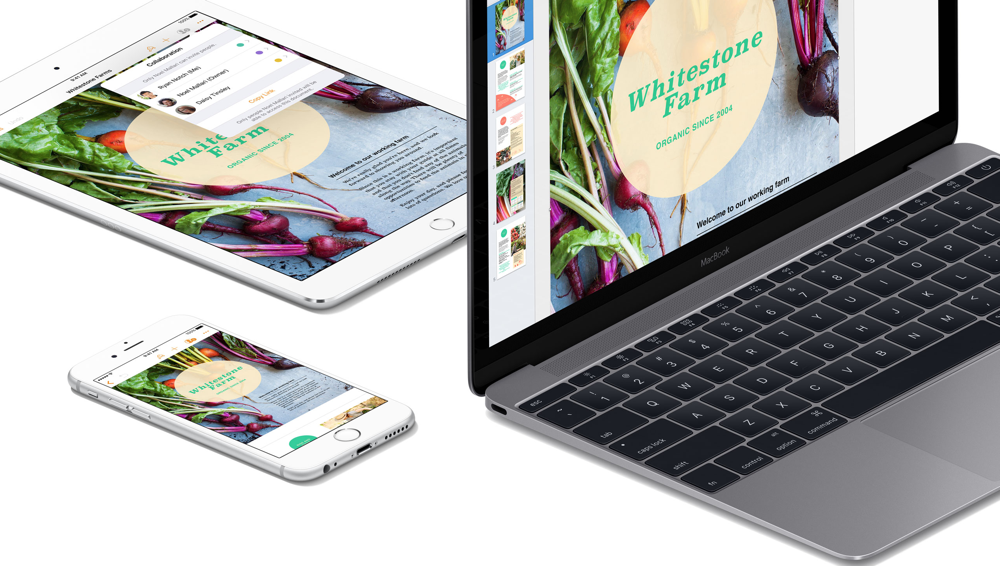 Apple has pulled off the much-awaited move and has made Pages, Numbers, Keynote, GarageBand and iMovie apps absolutely free for all users.

If you buy a brand new iOS device or a Mac, then Apple's very own Pages, Numbers, Keynote, GarageBand and iMovie apps come free as part of the package. If you were looking to download the apps otherwise, then you needed to pony up some money. Now though, Apple has made the bold move and has listed the aforementioned software absolutely free to download and use for every iOS and Mac user.

Rather than make you do the legwork, here are the download links to the apps which you can download right away if you haven't already.

In case you are wondering, the iWork suit includes Pages, Numbers and Keynote, which are Apple's productivity apps for the Mac. These are alternatives to the Word, Excel and PowerPoint apps by Microsoft, respectively. While Apple's software might not be as feature rich as Microsoft's in some cases, but the compatibility within the iOS and Mac ecosystem is epic to say the least.

Whether you are an iOS or Mac user, these apps are essential if you want to get some serious work done. And there's no better time to hop onboard the bandwagon given that these apps are now absolutely free. Also, these apps work across devices seamlessly, allowing you to pick up where you left of thanks to iCloud.

What are you waiting for? Download these apps now for the complete iOS and Mac experience.