Battlefield 1 60Hz Tick Rate Is “A Goal”, But It May Not Be Achieved, FOV Slider Officially Confirmed For Consoles 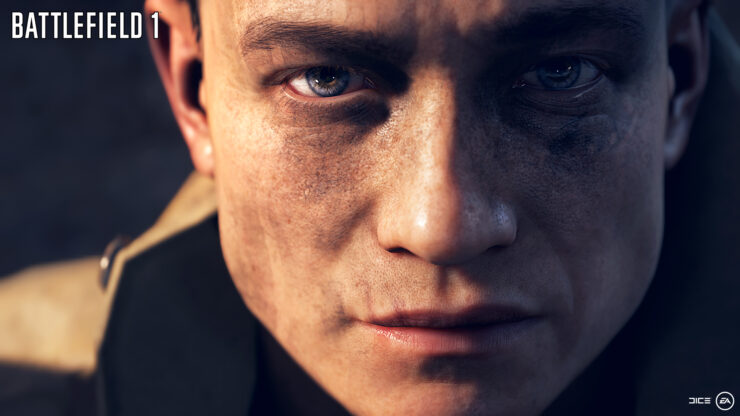 Three weeks ago, DICE's producer David Sirland confirmed that Battlefield 1, the new entry of the series currently in development for consoles and PC, is going to sport a 60Hz default tick rate, which should make online play quite smooth. Unfortunately, it seems like things aren't set in stone as of now, judging from what another member of the team recently revealed.

DICE LA Engineer Julian Manolov recently revealed on Twitter that the Battlefield 1 60Hz tick rate is a goal for the team, but there's the chance that it may not be achieved. Manolov also confirmed that the game's Alpha currently has a 60Hz tick rate on PC and 30 on consoles.

With the lifting of the NDA for the Battlefield 1 Closed Alpha, plenty of new footage has emerged online in the past few days. One of the more interesting videos that have been made available is a comparison video which compares the console versions with the PC version at Ultra settings. The PC version obviously looks much better than the PS4 and Xbox One version, but those planning to get Battlefield 1 on consoles will still be able to get a rather good looking game.

Battlefield 1 launches this October in all regions on PC, PlayStation 4 and Xbox One. We will keep you updated on DICE's first person game as soon as something new comes in on it, so stay tuned for all the latest news.