Battle Royale Mode Rumored to be Added to Modern Warfare in Early 2020 as a Separate, Free Download 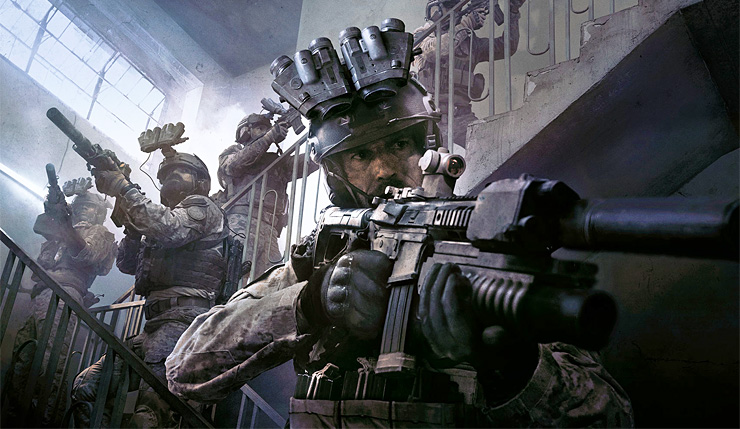 Battle Royale won't be available for Call of Duty: Modern Warfare's launch, as the developers at Infinity Ward said they are focused on delivering 'core multiplayer first.

However, that is not to say Battle Royale is never happening. In fact, content creator LongSensation recently shared a rumor he heard about the mode launching in early 2020 as a free and separate download from the main game.

So apparently Battle Royale in #ModernWarfare will be a free mode to release in early 2020. It will be downloadable as a separate game, but also will still be connected to the core game. If this is true then it's a very good move by Activision.

Likely the intro will be "INFINITY WARD" "RAVEN SOFTWARE" "ACTIVISION" then a loading screen taking you to the main menu for Battle Royale.

Of course, this is far from official confirmation at this point, but we'd be truly surprised if Activision didn't push Infinity Ward to make a Battle Royale mode for Call of Duty: Modern Warfare as well, even with Black Ops 4's Blackout mode still very much alive.

Modern Warfare is out on October 25th for PC, PlayStation 4 and Xbox One, featuring cross-play for the first time in the franchise.

The stakes have never been higher as players take on the role of lethal Tier One operators in a heart-racing saga that will affect the global balance of power. Developed by the studio that started it all, Infinity Ward delivers an epic reimagining of the iconic Modern Warfare series from the ground up. 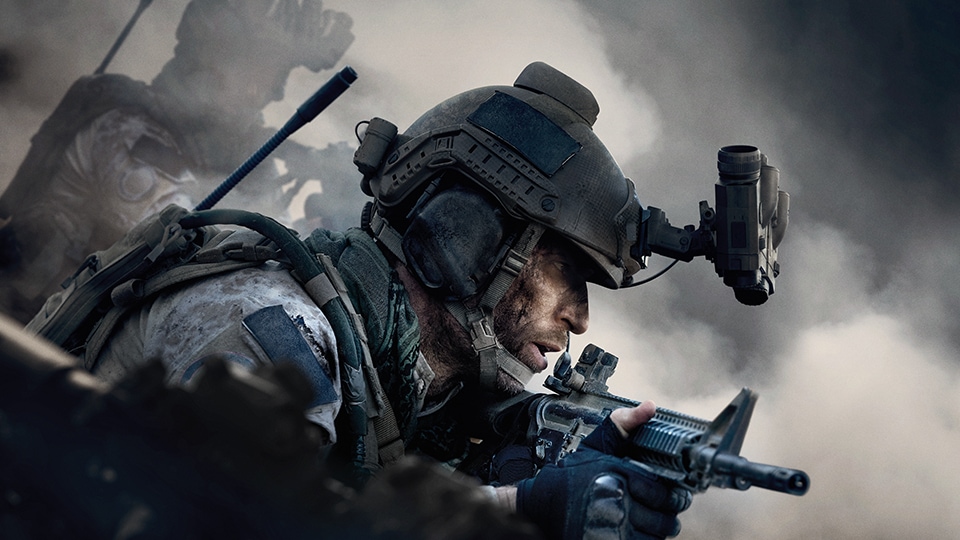 In the visceral and dramatic single-player story campaign, Call of Duty: Modern Warfare pushes boundaries and breaks rules the way only Modern Warfare can. 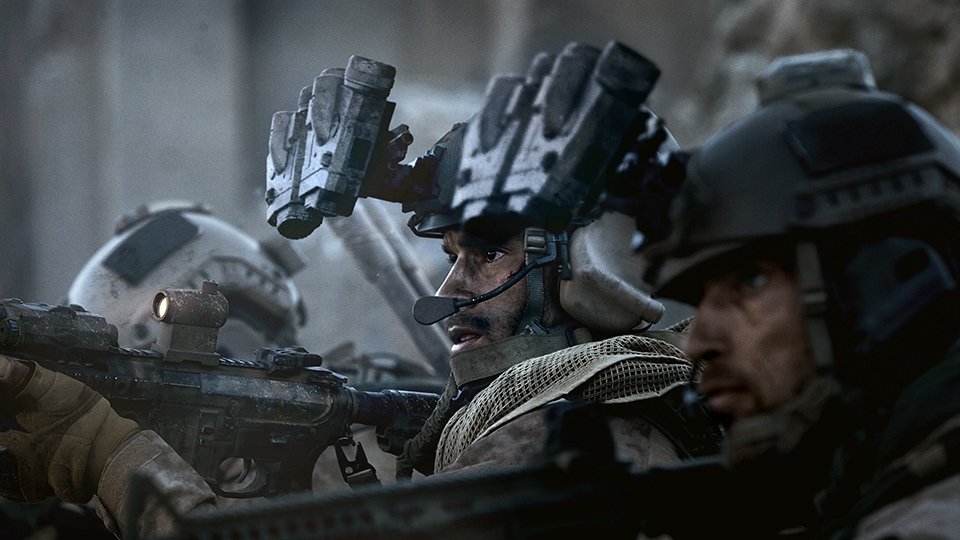 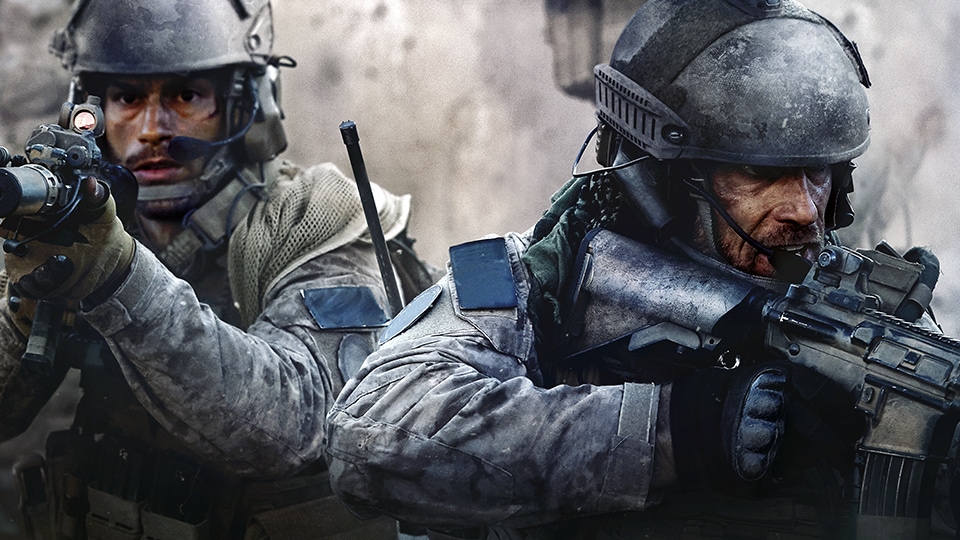 Squad-up and play cooperatively in a collection of elite operations accessible to all skill levels. 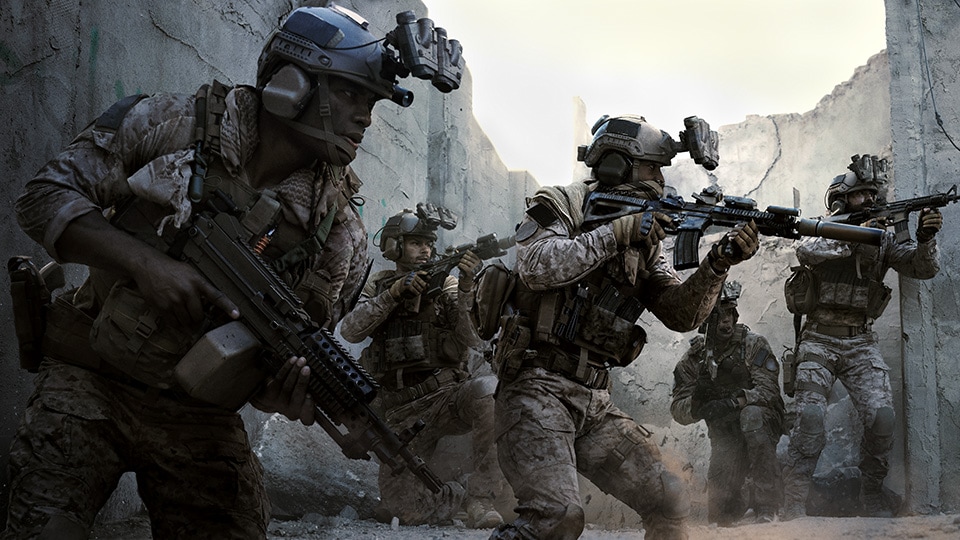 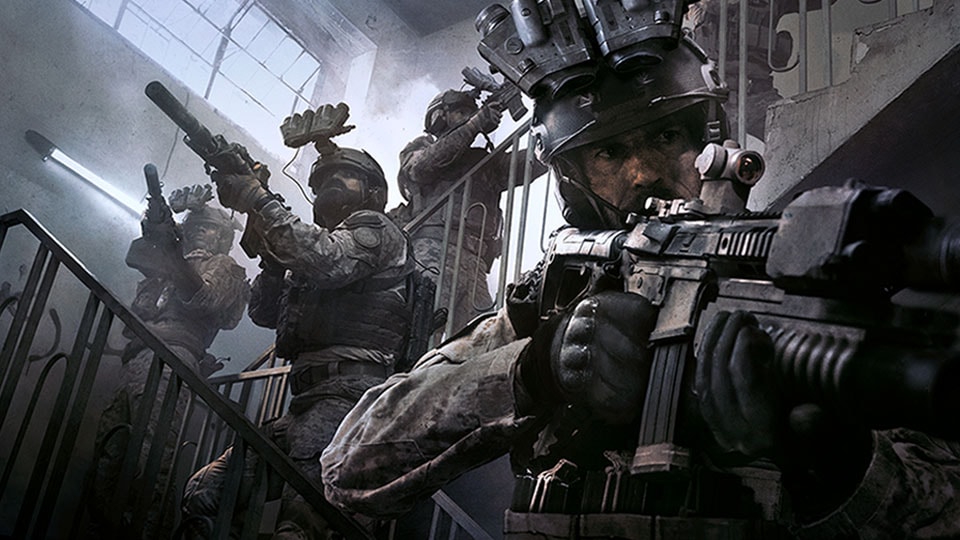 Pre-Purchase and get a Prestige Token & Classic Captain Price Character in Blackout for Call of Duty: Black Ops 4.