Infinity Ward Is Focused on Core Multiplayer Rather Than Battle Royale for Call of Duty: Modern Warfare 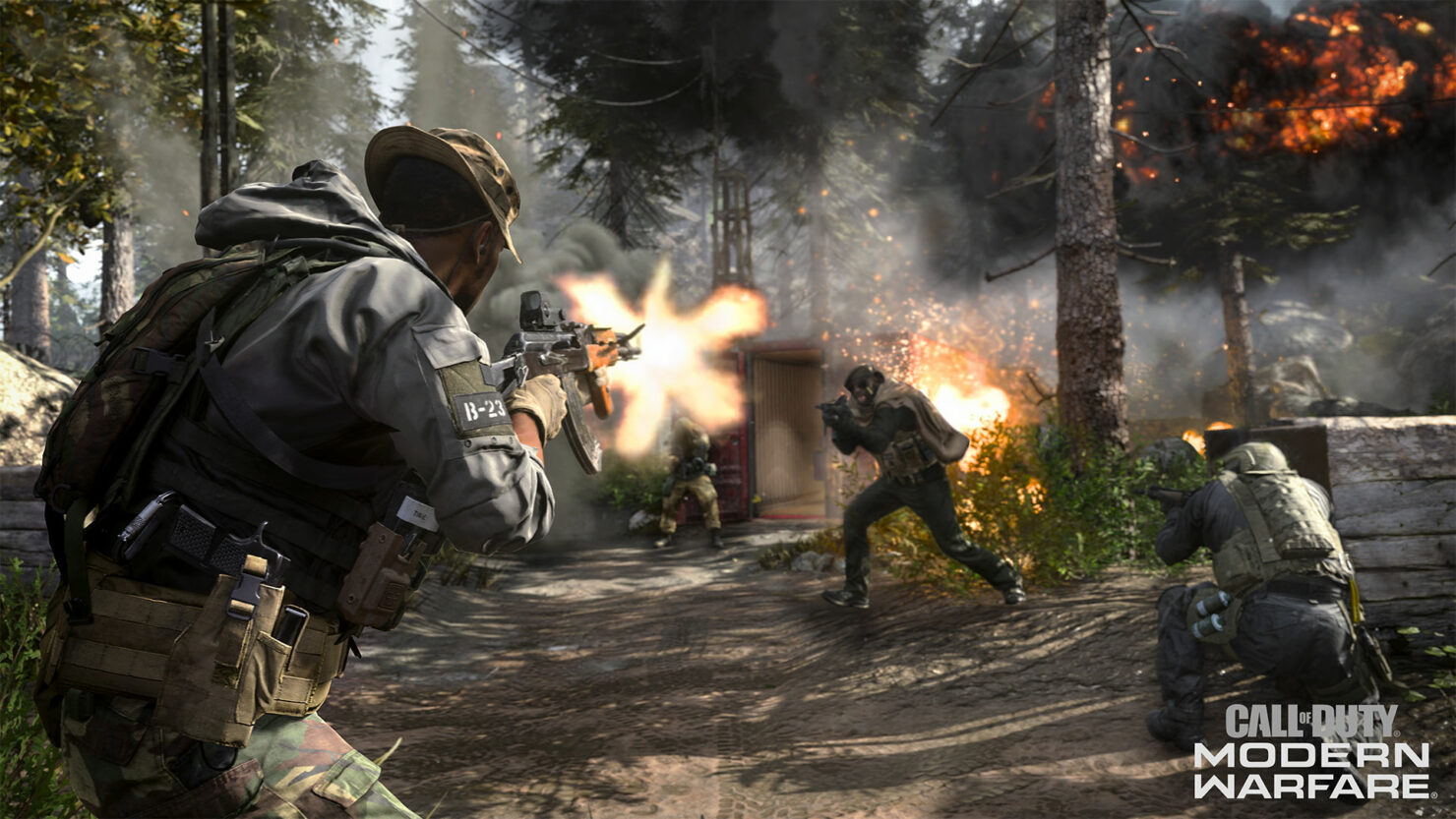 Infinity Ward unveiled the multiplayer portion of Call of Duty: Modern Warfare last week. We learned that the game will support large player counts such as 20vs20 (tested during the preview event) and even up to a hundred players in total, which probably means 50vs50, though this is still being evaluated internally.

Speaking to IGN, Infinity Ward Multiplayer Design Director Joe Cecot said that the development team is focused on core multiplayer rather than adding a Battle Royale mode to the game.

We really focused on Modern Warfare, authentic and gritty, realistic weapons, and it’s a different experience. It’s really just about pulling back to Modern Warfare and keeping that pure.

We have pushed our networking engineers to allow us to have more players. On the technical side, we’ve had to do a ton of work on the multiplayer side to make things more efficient so we could push the player counts higher and higher and higher.

Call of Duty: Modern Warfare is coming out on October 25th for PC, PlayStation 4 and Xbox One with full cross-play and even cross-save between all the platforms, in a first for the franchise.

In the visceral and dramatic single-player story campaign, Call of Duty: Modern Warfare pushes boundaries and breaks rules the way only Modern Warfare can. Players will engage in breathtaking covert operations alongside a diverse cast of international special forces and freedom fighters throughout iconic European cities and volatile expanses of the Middle East.

And the story doesn’t end there.

In Call of Duty: Modern Warfare, players will be thrust into an immersive narrative spanning the entire game. Experience the ultimate online playground with classic multiplayer, or squad-up and play cooperatively in a collection of elite operations accessible to all skill levels.