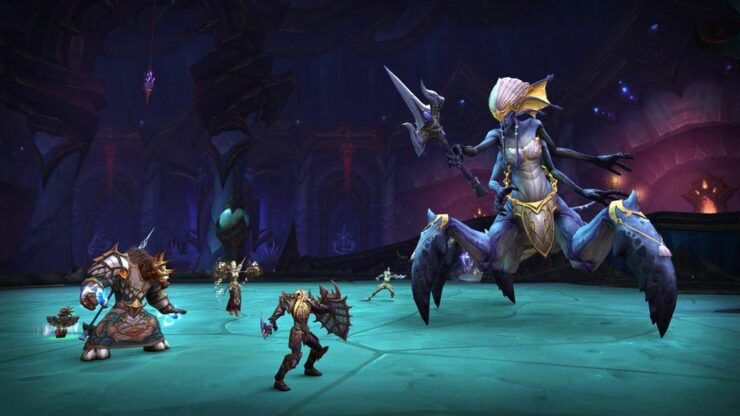 Blizzard has rolled out a new Battle for Azeroth Rise of Azshara hotfix that nerfs the Queen Azshara encounter in the new Azshara’s Eternal Palace raid.

Battle for Azeroth Season 3 kicked off earlier this week and this new patch lowers the difficulty of the freshly unlocked Queen Azshara encounter by reducing the health of Aethanel, Cyranus, Azshara’s Indomitable, Azshara’s Devoted, Overzealous Hulk, and all enemy sirens. In addition, the new patch nerfs Queen Azshara’s drain in phase 1 of the encounter and reduces the energy drain from the Short Circuits generated by the Titan Console’s Controlled Burst.

The hotfix also includes some changes to items, quests and heroic warfronts. We’ve included the full release notes for this new hotfix down below: