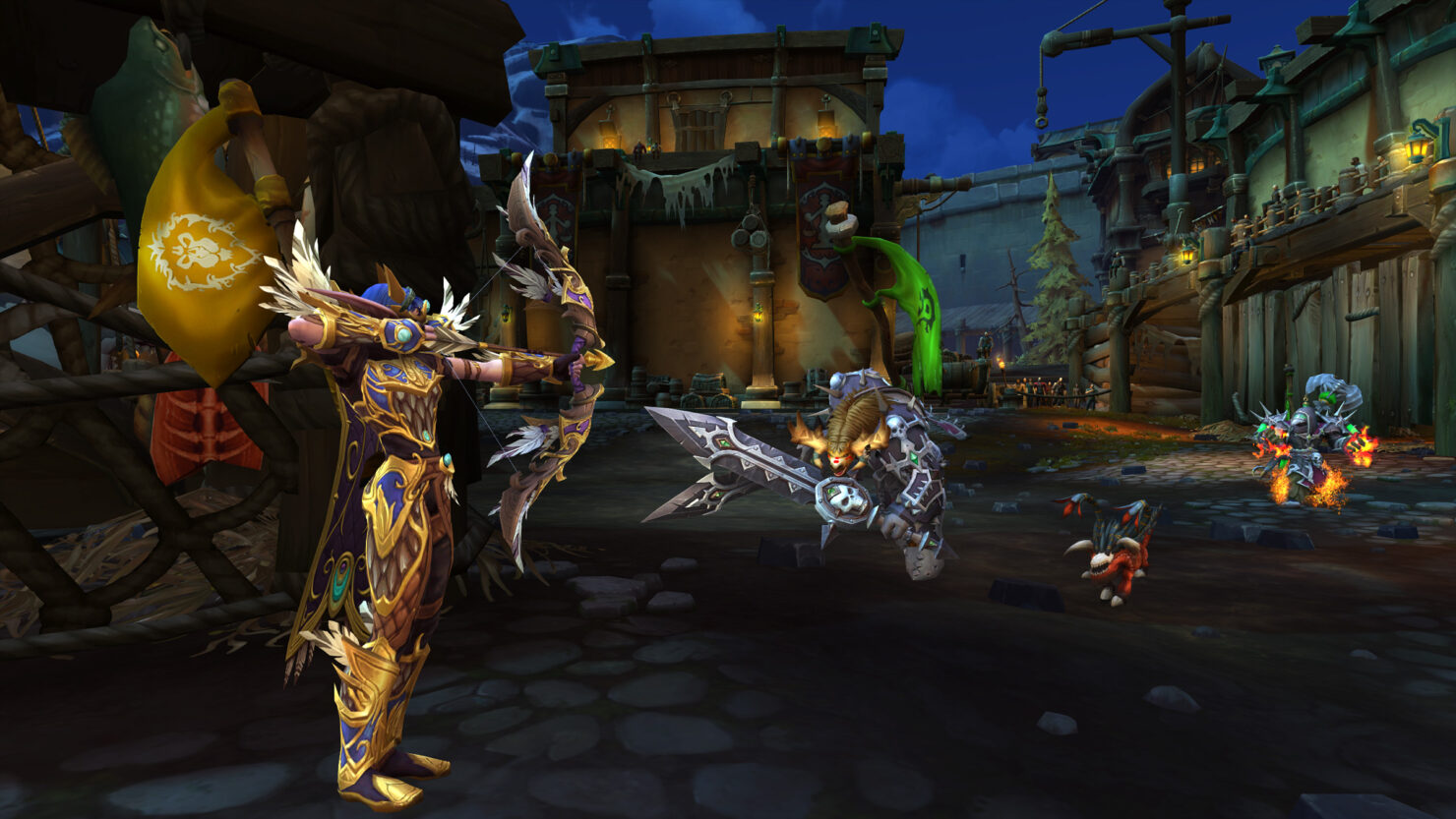 Blizzard has rolled out a World of Warcraft: Battle for Azeroth Season 2 hotfix that reduces all scaled Azerite Powers by 50% in PvP.

The January 22 patch offers the first round of hotfixes for Season 2 of Battle for Azeroth and is available now on the US and EU realms. Aside from the above mentioned changes to Azerite Powers, the patch also offers changes to potions that grant invisibility.

Dungeons and Raids
Fortified and Bolster will no longer increase the health of the Reaping ghosts.

Items
Potions that grant the player Invisibility (such as Demitri's Draught of Deception) now place a 5-minute cooldown on all other potion types (was 10 minutes). The shared cooldown time for invisibility potions remains 10 minutes.

Fixed a bug that prevented Tome of Town Portal from being properly affected by Seafarer’s Hearth.

Player versus Player
Every portion of Azerite powers that scale with item level have been reduced by 50% in PvP.

Developers’ notes: With the advent of new five-ring Azerite armor in Season 2, we’re mindful of the increased potential for stacking and combining traits. Over the course of BfA we’ve also made adjustments to individual Azerite traits, but that creates uncertainty and unpredictability, where unless you’ve followed all our hotfixes you don’t know exactly how a given trait will change when you enter PvP. This aims to replace that uncertainty with a straightforward rule. This change also overwrites all previous reductions to Azerite Traits in PvP that occurred during Season 1, as they will all now have their reduction set to 50% effectiveness. Non-scaling and non-stacking effects are unaffected by this adjustment.

Resolved an issue that caused Sinister Gladiator's Maledict to not strike enemy players who have moved out of line of sight after the initial activation of the trinket.

Quests
Players on "The Lord Admiral's Lament" while on the Saurfang questline should now be able to see Isabella.

Blizzard notes that some of the changes take effect the moment they were implemented, while others may require scheduled realm restarts to go into effect.
Season 2 of World of Warcraft: Battle for Azeroth is available now on the game’s live servers.