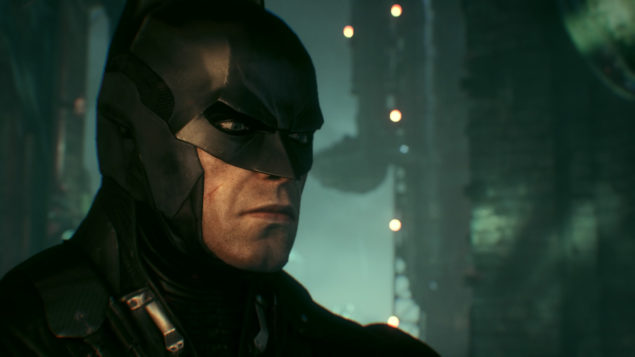 While the former almost universally praised the game, the latter flooded Batman Arkham Knight's Steam page with negative reviews because of the bugs and performance issues; eventually, Warner Bros. was forced to remove the ability to purchase the game entirely while they started working on fixes with the help of Rocksteady and NVIDIA.

The first performance patch was released in early September and it brought the following fixes:

However, Warner Bros. noted that they were continuing to work on some things for a future update, such as:

Yesterday, they finally announced that these updates will be ready by the end of October. At that point, Batman: Arkham Knight will once again be purchasable on Steam.

As many of you know, we released a major patch for Batman: Arkham Knight PC a few weeks ago. While there were significant performance improvements made to the game, the teams are continuing to work on the additional updates that were outlined in our previous post. We expect these updates to be ready at the end of October, at which time the PC version will be made available for purchase. In addition, support for all DLC that has been released for the console versions will be in place.

Thanks again for your continued patience and support. We’ll be sure to update everyone as soon as the update is live.

However, the question is whether you're still interested in Batman: Arkham Knight with all the upcoming games about to release. Let us know your opinion in the comments!