You can watch some great Batman Arkham Knight direct feed gameplay footage from the good folks over at Gamespot, demonstrated by the hugely talented Rocksteady team and commentated by studio head Sefton Hill.

Batman Arkham Knight seems to be one of the most impressive titles of 2015, in both scope and size, as well as one of the most visually striking games to come out on the new generation of consoles. Hopefully the team moves on to even bigger undertakings set in the vast DC universe, and we get the chance to enjoy even more superhero greatness from them. 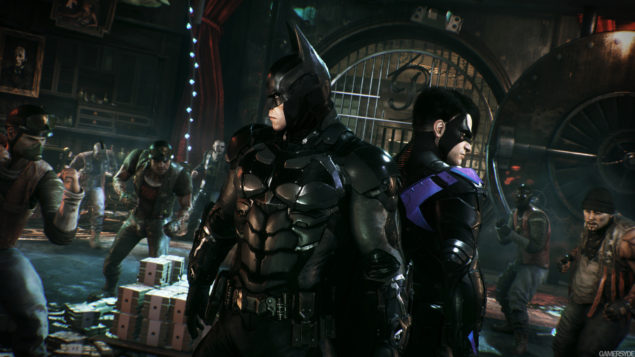