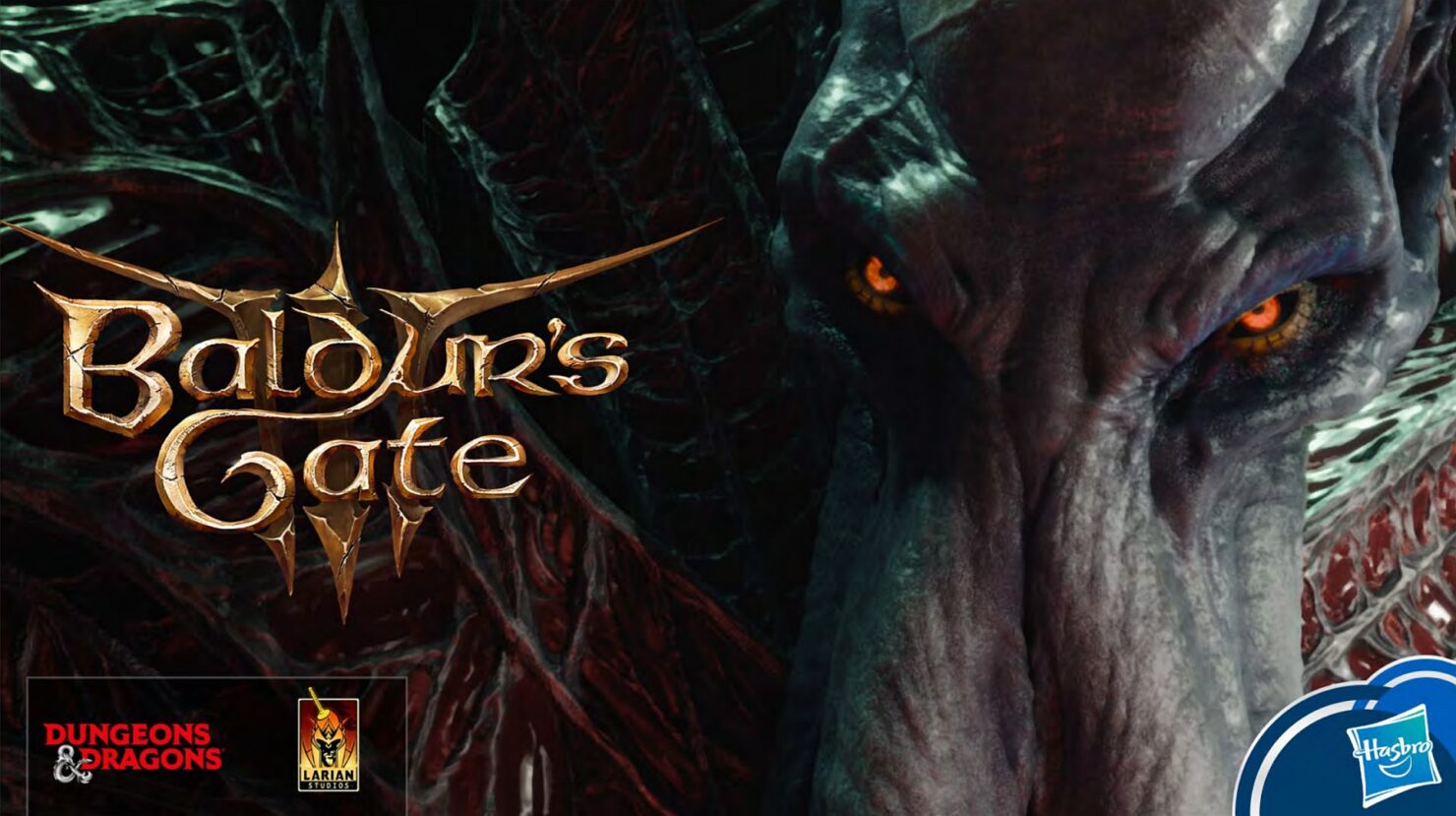 We already knew Baldur's Gate III would launch in some form this year, thanks to Google Stadia's recent press release.

Now, though, Hasbro's investor presentation at the 2020 Toy Fair in New York has shed some additional light. Wizards of the Coast president Chris Cocks said about Dungeons and Dragons as a whole:

D&D is coming up on its sixth year of growth. [...] D&D also has a massive digital gaming potential. The global market for roleplaying games on PC and consoles has reached $12 billion annually.

Among the demographics that play these games, 65% have a positive brand awareness for Dungeons and Dragons, among the highest of any fantasy IPs whether that's in gaming or general entertainment and we have seven games in development ready to meet that demand.

The game is a story-driven RPG that pushes the boundary of the genre and offers unparalleled player freedom, high-stake decisions, unique companions, and memorable content. Larian will be showing the game next weekend at PAX East and it will enter early access later this year.

Attendees of the presentation were able to check out gameplay footage for both Baldur's Gate III and Dungeons and Dragons: Dark Alliance, the co-op focused action RPG in development at Tuque Studio. The plan is apparently to put out all of the seven D&D game projects by 2025.

As a reminder, the gameplay reveal for Baldur's Gate III is set to take place on February 27th at 12:30 PM Pacific Time. We'll have our editor Kai there, so stay tuned for our coverage from the PAX East show floor.