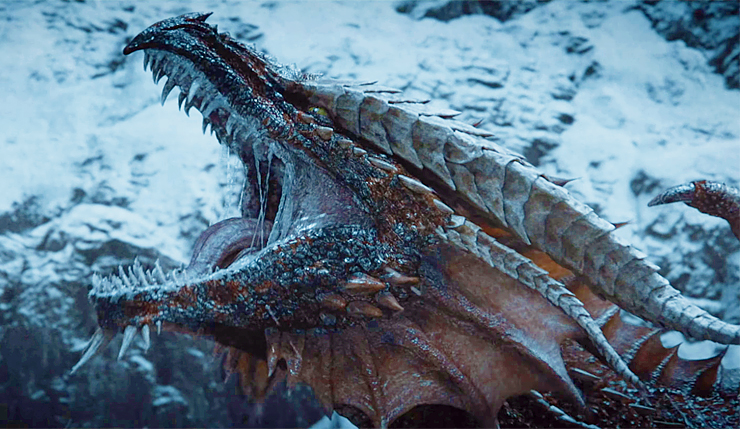 Baldur’s Gate III developer Larian Studios has been teasing new information for a while, and now they’ve confirmed they will be revealing first gameplay footage of the anticipated RPG at PAX East. Larian released the following teaser for the gameplay reveal – it’s mostly behind-the-scenes hype stuff, but we do get a glimpse of a rather intimidating dragon. Check it out for yourself.

Larian Studios is excited to announce that the eagerly anticipated gameplay reveal of Baldur’s Gate 3 is coming next week to PAX East! Larian Creative Director Swen Vincke will be live on stage with a very special guest to reveal more about the game's story and mechanics. The show will offer seating for 1,000 people, and those in attendance can take part in a live Q&A with the developers, but don’t worry if you can’t make it in person - the action will also be streamed on YouTube.

Since announcing Baldur’s Gate III last year, Larian Studios has grown into a true AAA developer, with over 350 employees. They’re promising BG3 will be the proper 100-hour epic western RPG fans have been hungering for. Here’s the game’s official description:

Created in close collaboration with the Dungeons & Dragons team at Wizards of the Coast, Baldur’s Gate III is based off current D&D mechanics and spells and is the official new chapter in the legendary series. Baldur’s Gate III will push the boundaries of the RPG genre and offer a rich narrative with unparalleled player freedom, high-stakes decisions, unique companion characters and memorable combat. It is Larian Studios’ biggest production ever and will be playable together with friends or as a single-player adventure.

Baldur’s Gate III is coming to PC and Google Stadia. A release date has yet to be announced, but Google recently let slip that the game will arrive sometime in 2020. The PAX East gameplay reveal will happen on February 27 at 12:30pm PT. What do you think? Are you excited to see the game in all its glory?