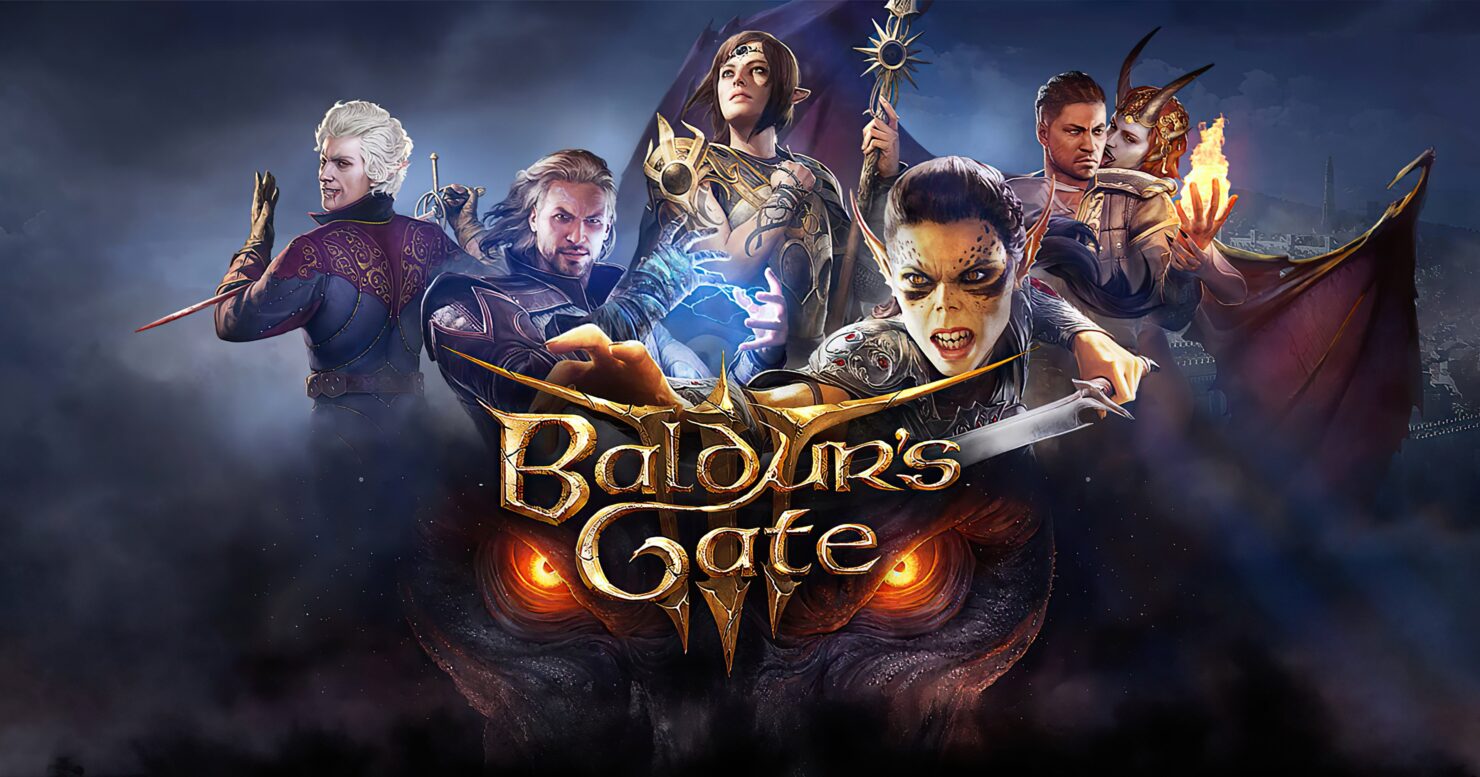 At GDC 2022, PC Gamer caught up with Larian Studios CEO Swen Vincke to discuss the ongoing development of Baldur's Gate 3. The game is a dream project for Larian, and Vincke said the company wants it to be the benchmark rendition of D&D's 5th edition in a videogame.

The benchmark incarnation of 5th Edition in a videogame. That's what we're trying to do. I think it's already very good, and it's still getting better.

This is a very specific niche of game where you have a lot of narrative with a lot of systems coming together. If your agency is [limited], you're guided down the routes, you're not gonna be happy when you're playing it. It breaks the entire thing. The problem is the only alternative is just, fuuuuck, you need to cover it all. But we figured it out, and we're doing it.

There were really lots of easy cuts that we could've done. But then it wouldn't have been the game that it needs to be. We're not going to release it if it's not ready. It's going to be quite the thing, you know. When you go to the character creation and you can select all those classes, all those subclasses, and then you start that journey—knowing everything you can do on that journey, it's going to be quite the thing.

To make Baldur's Gate 3, though, Larian had to grow much larger than it had anticipated. The studio now has over 400 hundred employees spread across its many offices, located in Ghent, Dublin, Saint Petersburg, Quebec, Kuala Lumpur, Guildford, and Barcelona.

We thought we had it all figured out. We even estimated how big we'd have to become. I never expected us to be 400 people to make Baldur's Gate 3. Nobody expected it. But it's literally what we needed to do it. We had a choice. There was a moment where we started understanding what we needed to do to make this game. We thought we understood. Then we actually really understood. And so we had two choices: we could scale it down, or we could scale ourselves up. And so we chose to scale ourselves up.

Baldur's Gate 3 won't be released before 2023, but you can already sample its early access version via PC (Steam) or Google Stadia. The latest patch added the Barbarian class.