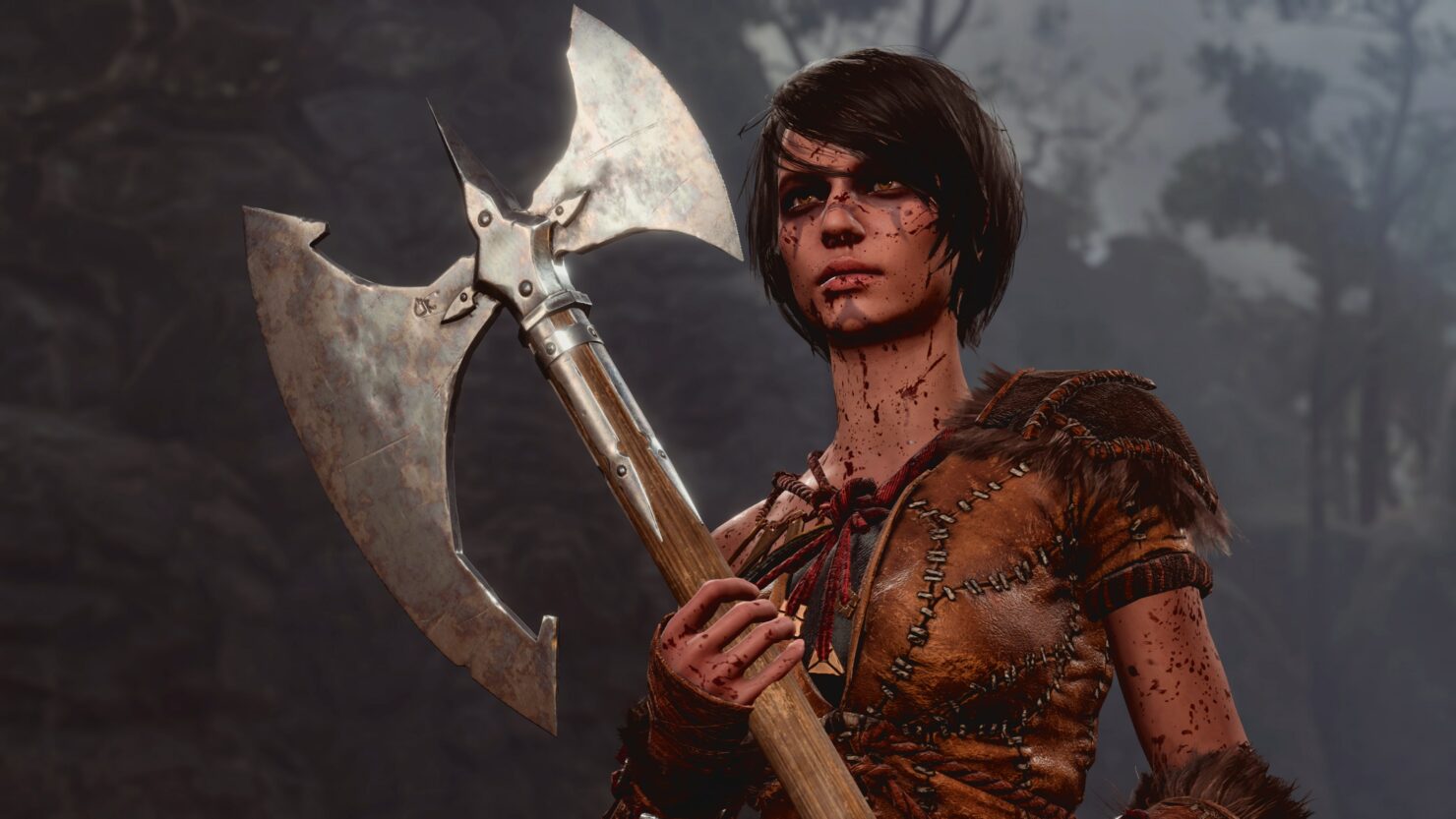 Baldur's Gate 3 is currently on its way to receiving its seventh major patch. The patch known as Absolute Frenzy (or Patch 7) brings the introduction of the playable Barbarian class and the sport of goblin-tossing alongside many other additions, changes, and fixes that will join the game on its path toward 1.0.

The update was announced during Larian Studios' Panel From Hell: 5th Edition. Watch the trailer for the Absolute Frenzy update below:

It's time to unleash your wild side.

Absolute Frenzy heralds the arrival of the Barbarian, a brand-new UI, improvised weapons and much more. Join the adventure today!https://t.co/DTgPBxCh0M pic.twitter.com/7aKZpwsgTd 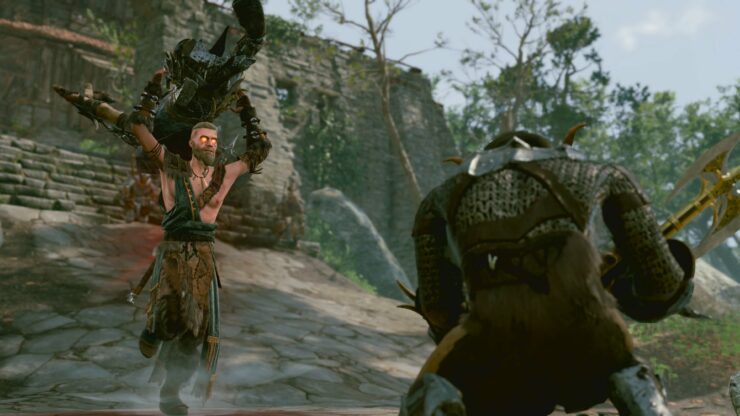 The new gameplay mechanic introduced in the Absolute Frenzy update allows players to use improvised weapons. Almost anything has the potential to become a deadly projectile to be hurled at your foes. Improvised Weapons do damage based on their weight, and characters can wield an Improvised Weapon that weighs up to three times their Strength ability score. In other words, players can use gigantic enemies to thwack enemies.

The update also includes a total overhaul of Baldur's Gate 3's HUD UI, making it slicker, streamlined, and easier to use. In addition, there's going to be new Magic Loot throughout the world as well as several improvements toward stealth and exploration. Finally, the update will include upgraded cinematics for nearly 700 cutscenes.

Baldur's Gate 3 is currently available as an Early Access game on Steam. The game is set to be fully released at some point in 2022.