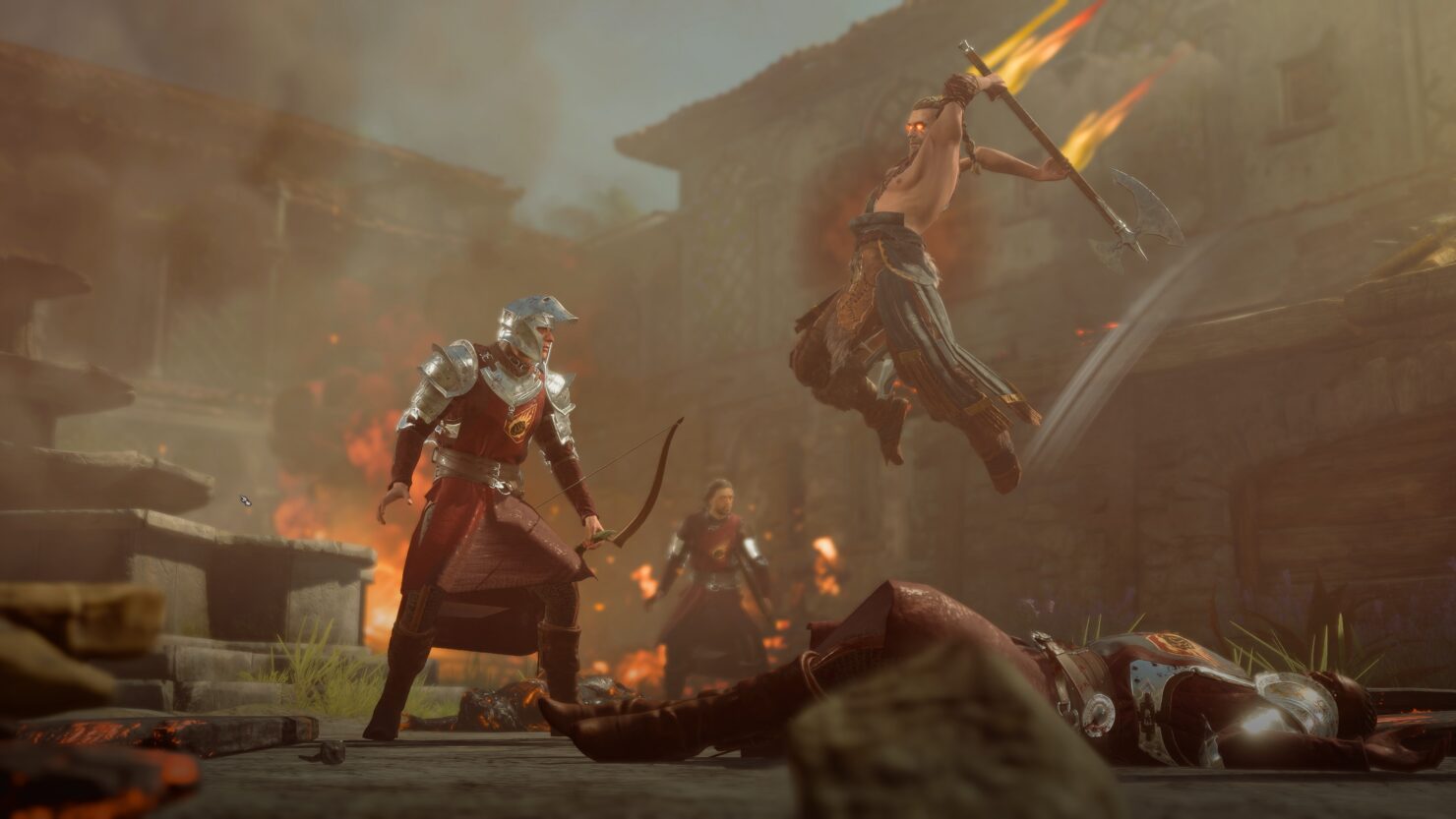 In our most anticipated 2022 RPGs article, we erred on the side of caution and didn't include Baldur's Gate 3 in the actual list. Sadly, developer Larian Studios officially confirmed our forecast when it revealed that the game is now scheduled to launch out of early access at some point in 2023.

Early Access continues to be a key part of Larian’s development process, allowing us to iterate and improve with feedback from our players to make the best game possible.

Our internal goal post for release is a quality bar rather than a date. A ton of progress has been made towards that quality bar over the past year in Early Access, but we know many players are waiting for an actual date. That date will come when we’re even closer to meeting our goal, but right now our expectation is that Baldur’s Gate 3 will release out of Early Access in 2023.

The upside of this latter statement is that, extrapolating a bit, we could conceivably expect the game to launch very early in 2023. Meanwhile, Baldur's Gate 3 owners on PC and Stadia can now play as Barbarians in the early access version of the RPG. Larian also improved stealth and exploration, completely overhauled the User Interface (UI), and added no less than 24 magic items to the loot table.

Larian will likely update the game at least once if not twice more ahead of the full release. Stay tuned for those patch notes when they arrive.