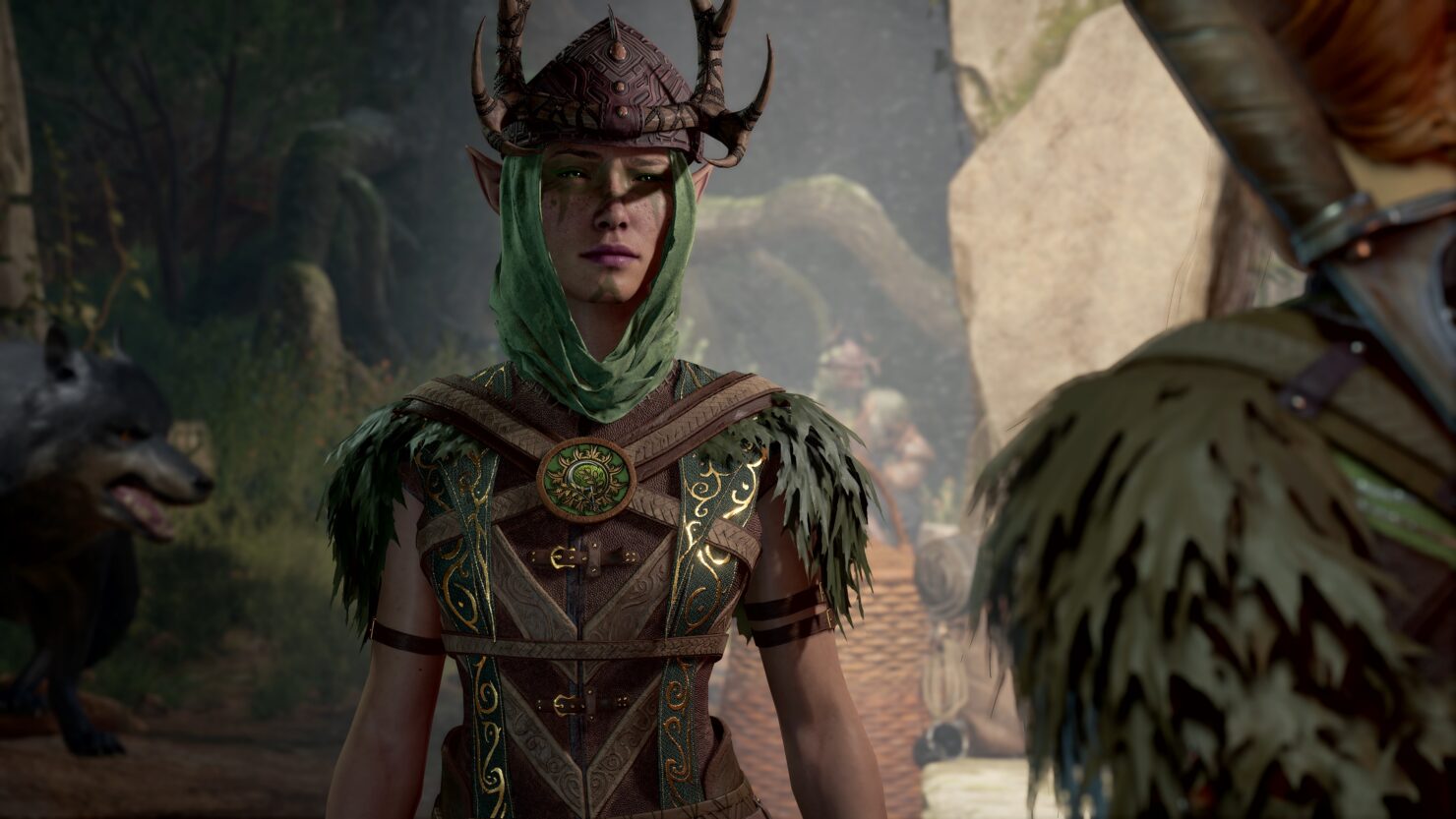 Larian Studios just finished its Panel from Hell 2 live stream, where the developer announced its expansion into England and Malaysia, with two new offices due to be set up in Guildford and Kuala Lumpur. The goal is not only to enlarge the size of the developers working on Baldur's Gate 3 but also to ensure that the development of the game literally never stops round the clock.

Of course, Larian also showcased the huge Patch 4 for Baldur's Gate 3, which will add the Druid class to the game. Druids will get to use over thirty between spells and abilities, as well as eight different shapes to shift into (Deep Rothe, Cat, Raven, Dire Wolf, Badger, Spider, Polar Bear, and Aberrant).

Would-be Druid characters will have to choose between the Circle of the Land and the Circle of the Moon, which provide different gameplay benefits. Additionally, when entering the game area known as Druid's Grove with a Druid player character, Baldur's Gate 3 will react accordingly with new rewards, options, story moments, and interactions.

Beyond the addition of the Druid class, Patch 4 (which won't be compatible with your existing saves, unfortunately, just like the previous one) delivers a huge amount of changes, said to be greater than all of the previous three patches combined. Below are some of the highlights.

Baldur's Gate 3 still doesn't have a release date for version 1.0, but we're hopeful that'll be before the end of the year - especially with an increased number of developers on the game.