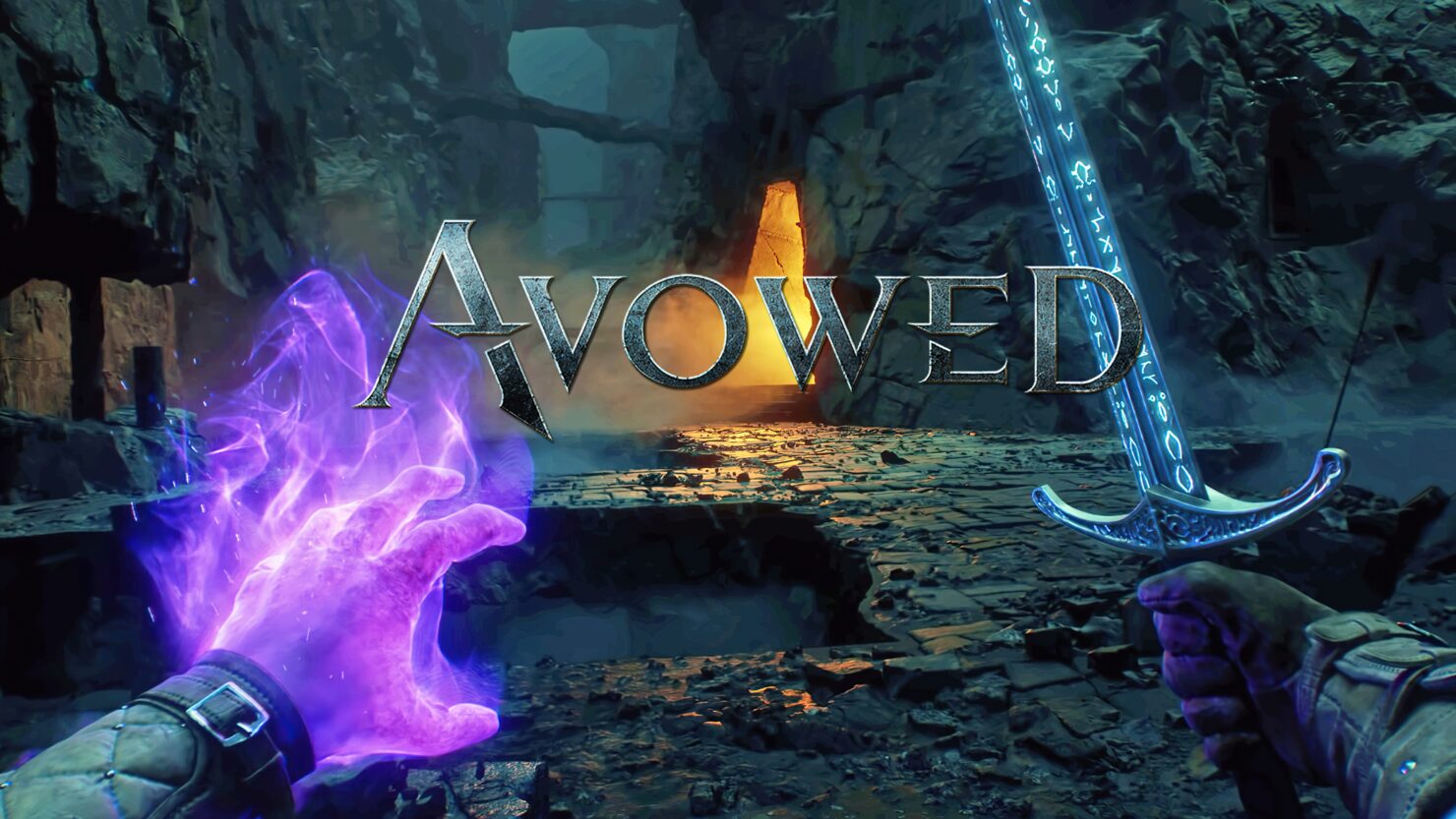 While yesterday's Xbox & Bethesda Game Showcase was packed with games, it did not feature Obsidian's Avowed in any kind or form, much to the disappointment of fans.

Originally unveiled almost two years ago with a trailer that nodded to Skyrim with its dual wielding of weapons and spells, the first-person RPG Avowed was supposed to be shown again last year according to Obsidian itself, but that did not happen.

With the game seemingly disappearing from radars, you may be wondering what's happening behind the scenes. According to Bloomberg's Jason Schreier, Avowed is not in development hell but it has received a reboot of sorts between late 2020 and early 2021, and it also replaced several game directors.

The current Avowed game director is believed to be Carrie Patel, who joined Obsidian in late 2013 and began working as a narrative designer on both Pillars of Eternity games, which means she is very knowledgeable when it comes to the world of Eora. Patel then also worked as a Senior Narrative Designer on Obsidian's The Outer Worlds before becoming Game Director on that game's Peril on Gorgon DLC.

Avowed won't be released in the next twelve months, since Microsoft unveiled the entire lineup during the showcase. However, it is possible it could make a late 2023 or early 2024 launch.

Meanwhile, Obsidian is still releasing two games this year: Josh Sawyer's pet project, a narrative adventure game called Pentiment due in October, and the full version of Grounded due in September.