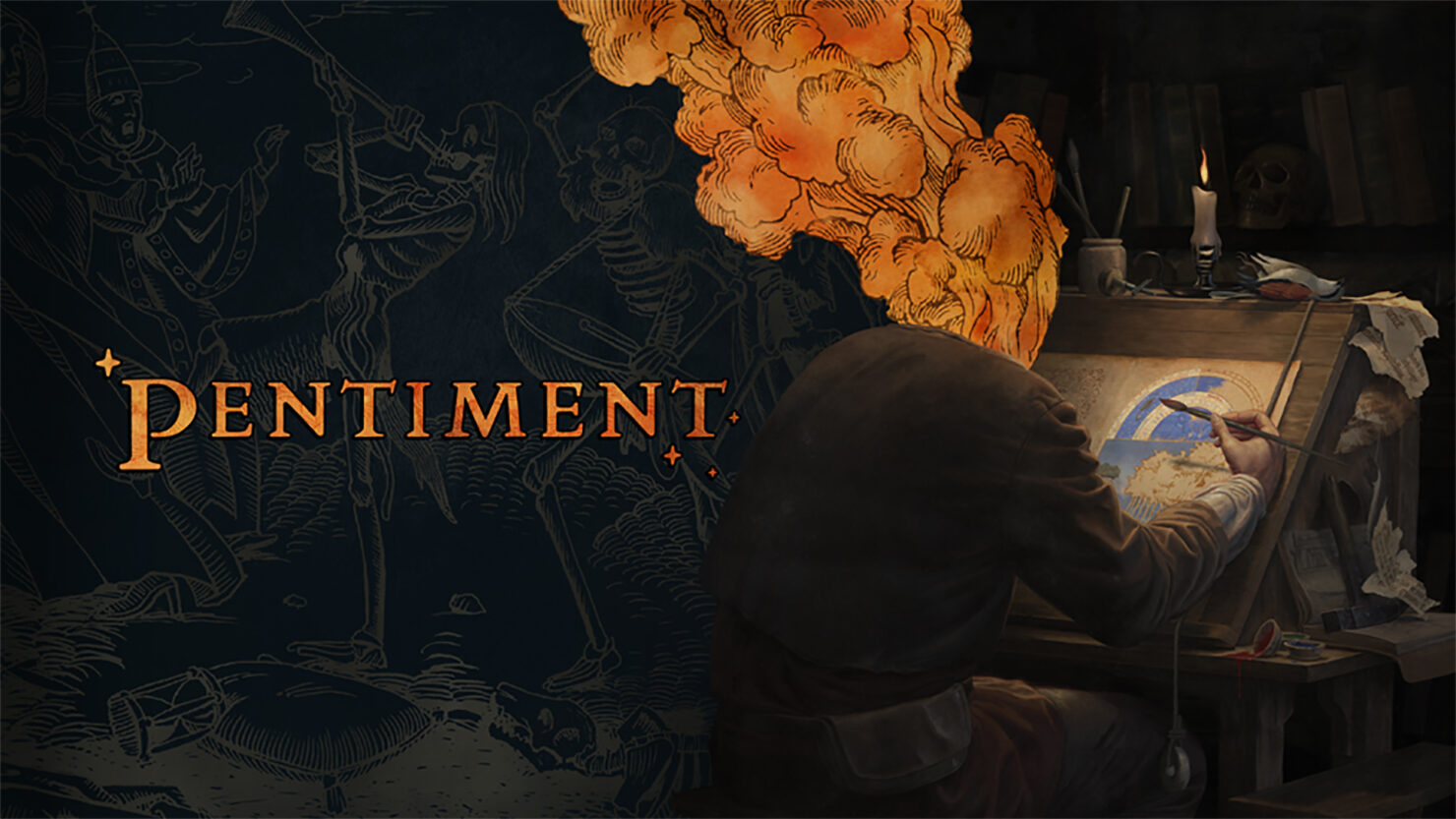 Obsidian Entertainment and Microsoft have announced Pentiment, coming to Xbox and PC this November.

The narrative RPG is set in 16th century Bavaria and allows players to experience a journey through the eyes of Journeyman Artist Andreas Maler during a time of great social unrest. Check out the announcement trailer down below:

"Players will become entangled in a series of murders that span over 25 years", the description of the game reads. "It will be up to the players to investigate and interrogate the townsfolk to make their own decisions, where the consequences will impact the town for years to come. Led by game director Josh Sawyer, this game is brought to life by a talented team inspired by illuminated manuscripts, woodcut prints, and history itself. Be on the lookout as more information about Pentiment will be coming as we get closer to its release this November."

Pentiment was one of the last games I worked on at Obsidian. This project is a real labor of love, and I’m thrilled everyone finally gets to see it! https://t.co/3MAYvocMME

Pentiment is launching as a console launch exclusive in November 2022 on Xbox Series X|S, Xbox One, Windows PCs, Day One on Xbox Game Pass and PC Game Pass, and through Xbox Cloud Gaming.