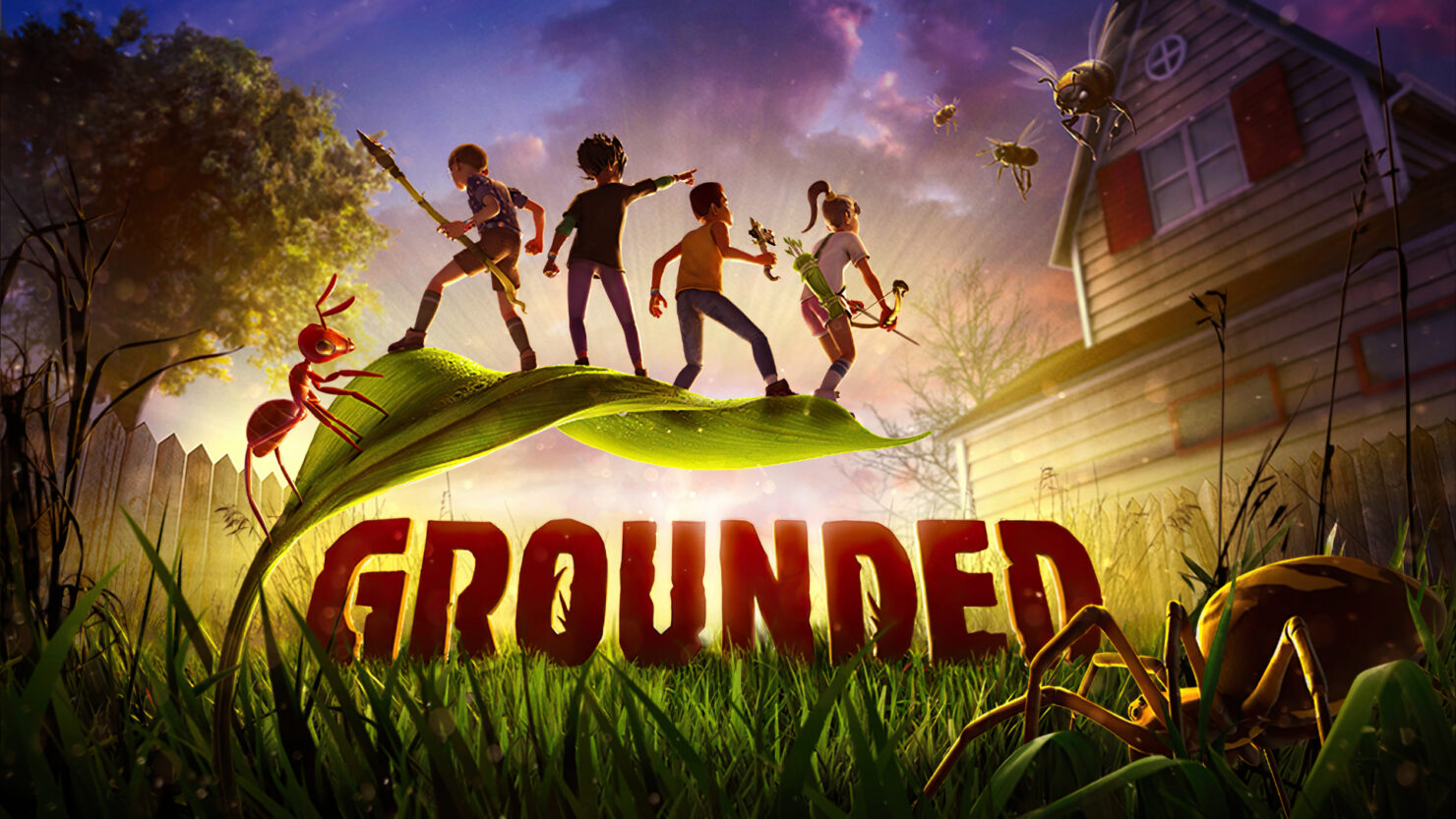 At the Xbox & Bethesda Game Showcase, Obsidian Entertainment announced that its first-person survival adventure game Grounded will have its full release in September after spending two years in early access. The developers also provided some info on the additions planned for version 1.0.

The full release will include all 12 updates already released during Game Preview/Early Access development, but now players will be able to unravel the entire mysterious story behind Grounded and their shrunken-ness. Find out how the teens got into the yard and the mad scientist behind it in the fully playable campaign — all of which can be experienced alone or with a group of friends.

The full release, Version 1.0, will also open an entirely new part of the Grounded world — the upper yard. This new section includes a ton more of the backyard to explore along with new armor recipes, new weapon recipes, and some secrets that we just can’t bring ourselves to spoil for you all. Nah, we will spoil something! The Mantis, an insect consistently requested by our incredible community. Finding its way into the yard as a new boss, it may be players’ undoing.

Grounded has had a very positive reception so far. Obsidian revealed last February that the game already registered over 10 million players across all platforms (PC, Xbox One, Xbox Series S|X, and cloud), and user reviews on Steam are 88% positive.

Do note that Grounded will be available on Game Pass, just like all of Microsoft's first-party releases. However, if you plan to buy it separately, it would be wise to do it now as the full launch will also bring about a price increase from $29.99 to $39.99.