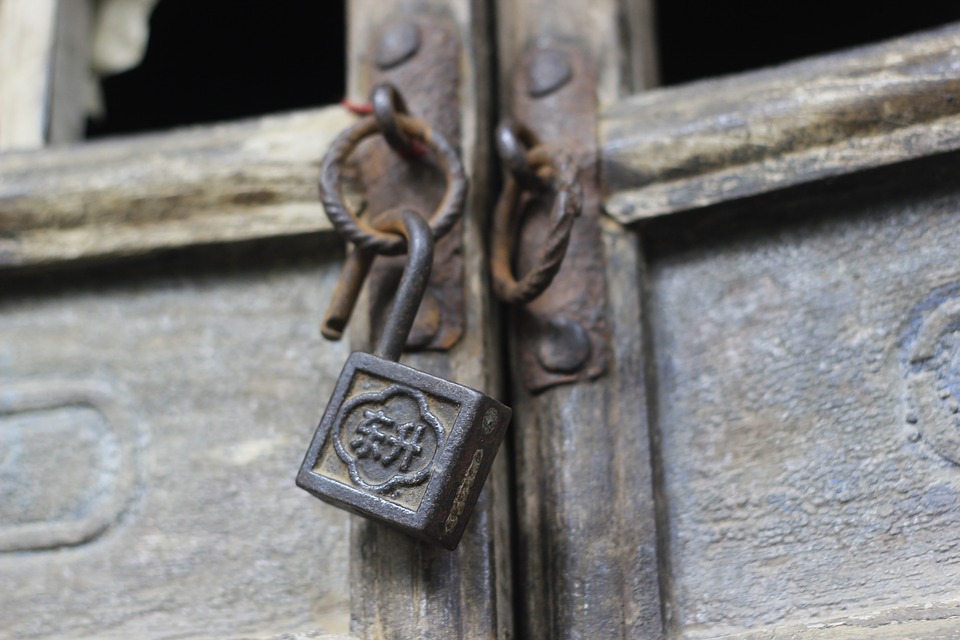 The Australian government has announced that it will introduce new laws to force technology companies to help the local security agencies access encrypted messages. Similar to the snoopers' charter introduced in the UK, the federal government is proposing anti-encryption legislation that will compel companies like Apple and Facebook to share encrypted messages of suspected criminals with the Australian police and intelligence agencies.

Australian government struggles with the concept of encryption

Attorney-General George Brandis claims that the government doesn't want backdoor access to the secure messaging apps. "Well, we don’t propose to require 'backdoors', as they are sometimes called, though there is a debate of course about what is or is not a backdoor," Brandis said. However, he then went on to say that the government should be given the "encryption keys" when required.

"We intend to work with the companies in order to address what is potentially the greatest degradation of intelligence and law enforcement capability that we have seen in our lifetimes.

"In the spring sittings of Parliament, the government will be bringing forward legislation which will ... impose an obligation upon device manufacturers and upon service providers to provide appropriate assistance to intelligence and law enforcement on a warranted basis where it is necessary to interdict or in the case of a crime that may have been committed." - Brandis.

Security researchers and privacy advocates have repeatedly said that regardless of the method used, any possible backdoor will be ultimately leaked and then exploited by criminals as well, compromising the encryption promise that several tech companies are making with their messaging apps.

Even if Apple, WhatsApp and other companies offering end-to-end encrypted messaging services introduce backdoors and do away with encryption altogether, it is inevitable that the criminals would simply move to other services offering encryption or create their own open source solutions. As reported by the Guardian, "members of the terrorist group Isis have also been known to use simple, open-source encryption software to encrypt files which can then be transferred conventionally". With these laws, the governments are only taking away the secure communication means from common people as terrorists will still continue to use open source software.

"We appreciate the important work law enforcement does, and we understand their need to carry out investigations," a Facebook spokesperson said. "That's why we already have a protocol in place to respond to requests where we can".

"At the same time, weakening encrypted systems for them would mean weakening it for everyone."

It is clear that the Australian government may not have the solutions to have non-backdoor access to encrypted messaging services. But if passed, the law will demand tech companies to either install backdoors, use keyloggers or another way to have access to user messages while being able to make the "claim" that these messages are still somehow end-to-end encrypted.