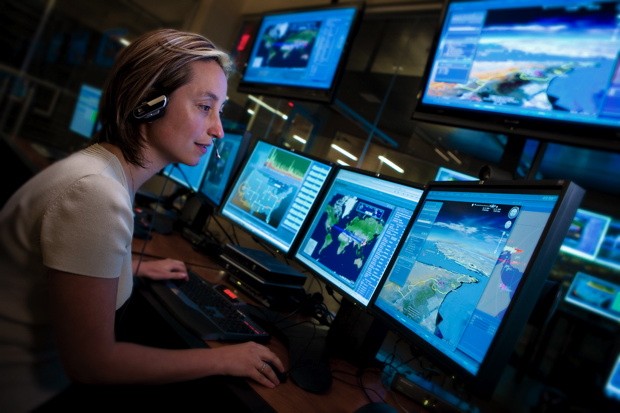 Britain has given its intelligence services the "most extreme spying powers ever seen," as the new Investigatory Powers Act has been approved. The wide-ranging surveillance Act has received royal assent by the Queen Elizabeth II, officially making it law in the UK.

Unveiled a year ago and passed through the House of Lords earlier this month, the Act adds new surveillance powers, including rules that will force internet providers to keep complete records of every website their customers visit. These and other similar records will be available to a number of agencies, including the Food Standards Agency - for some reason. The law also authorizes the government to hack into devices, networks, and services in bulk.

"This new law is world-leading - but only as a beacon for despots everywhere," contradicted Bella Sankey, civil rights group Liberty's policy director. The politicians of the country only made one amendment to this new spying bill, also referred to as the Snooper's Charter Bill, that stops the bill from spying on them.

The Home Office hailed the new law as a "landmark Bill," which "governs the powers available to the police, security and intelligence agencies to gather and access electronic communications.” In a statement, it said the law “brings together and updates existing powers while radically overhauling how they are authorised and overseen."

Surveillance bill received opposition from petitions - nothing within the parliament

Over 130,000 people have signed a petition calling for it to be repealed. However, it is believed that the process of opposing the law began too late and is not likely to affect the law. Tim Berners-Lee has called the new law a "security nightmare," while Edward Snowden called it "the most extreme surveillance" in the history of Western democracy.

The Investigatory Powers Act has been criticized by not only the rights groups but also by tech companies and government's own watchdogs.

But, the complaints and protests probably no longer mean anything as the UK will soon have records of every step and breadcrumb that its citizens leave online. Records of every website and messaging service citizens visit from any device in the UK will be retained for a year by communications companies. These companies will be forced by law to give the police, security services, and official agencies unprecedented access to data.

Privacy activists argue that the bill would provide a standard to authoritarian regimes around the world to justify their own surveillance schemes. Only recently, the Chinese government passed a draconian cybersecurity law that will go into effect next year. The country is also working on a new Orwellian social credit system that will use online browsing and shopping habits to rate the citizens.

“The Home Secretary is right that the Government has a duty to protect us, but these measures won’t do the job," rights group Liberty said. "Instead they open every detail of every citizen’s online life up to state eyes, drowning the authorities in data and putting innocent people’s personal information at massive risk."

- Earlier: UK Admits to Illegally Spying for over 17 Years – Isn’t Going to Apologize or Explain