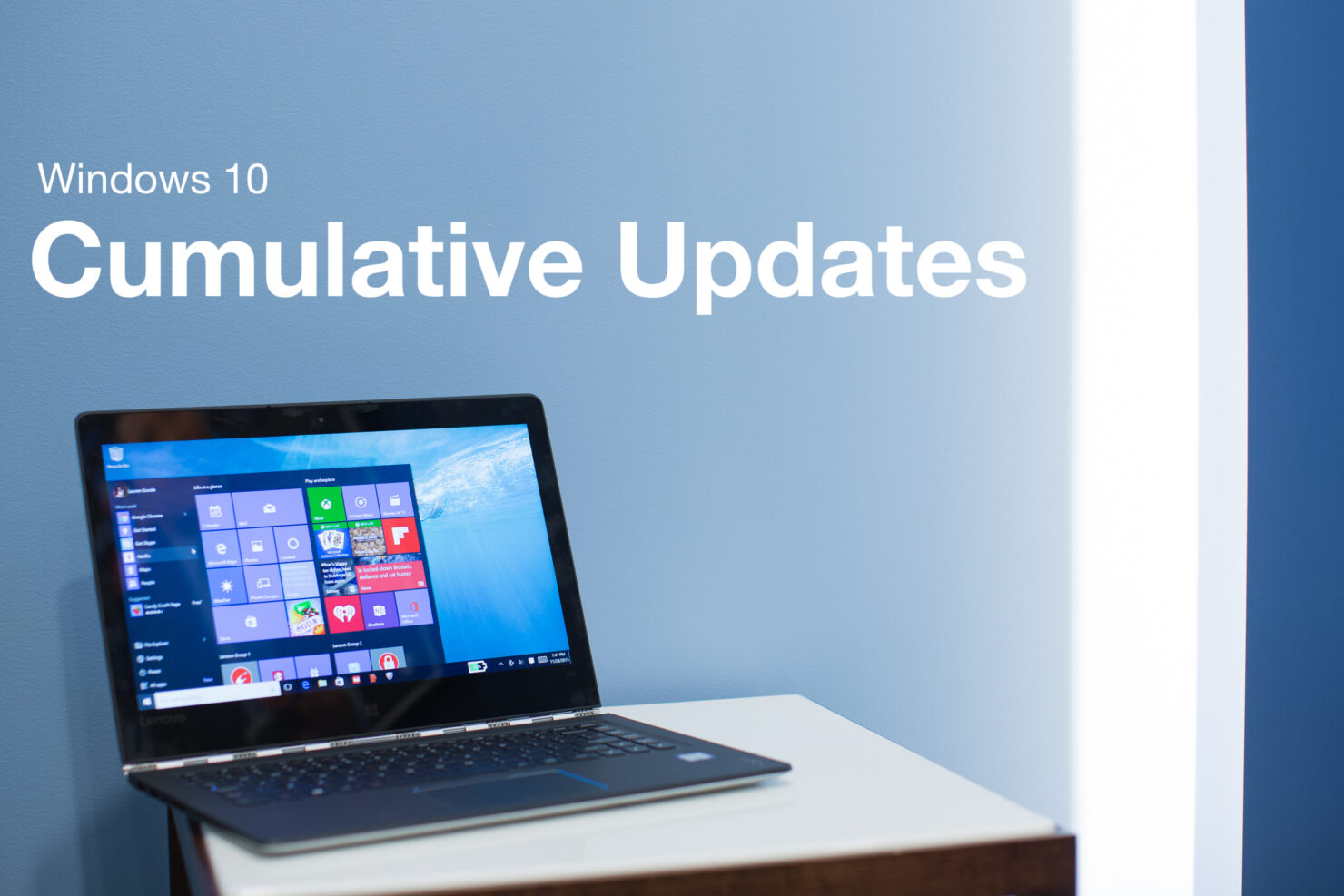 The update is available through Windows Update and manually through the Microsoft Update Catalog.

There isn't any update on when Windows 10 version 2004 aka the May 2020 Update will receive today's set of security patches. Note that the latest version received an update at the end of July that addressed most of the issues impacting version 2004. While that was a "preview" update, today will drop those fixes for everyone.