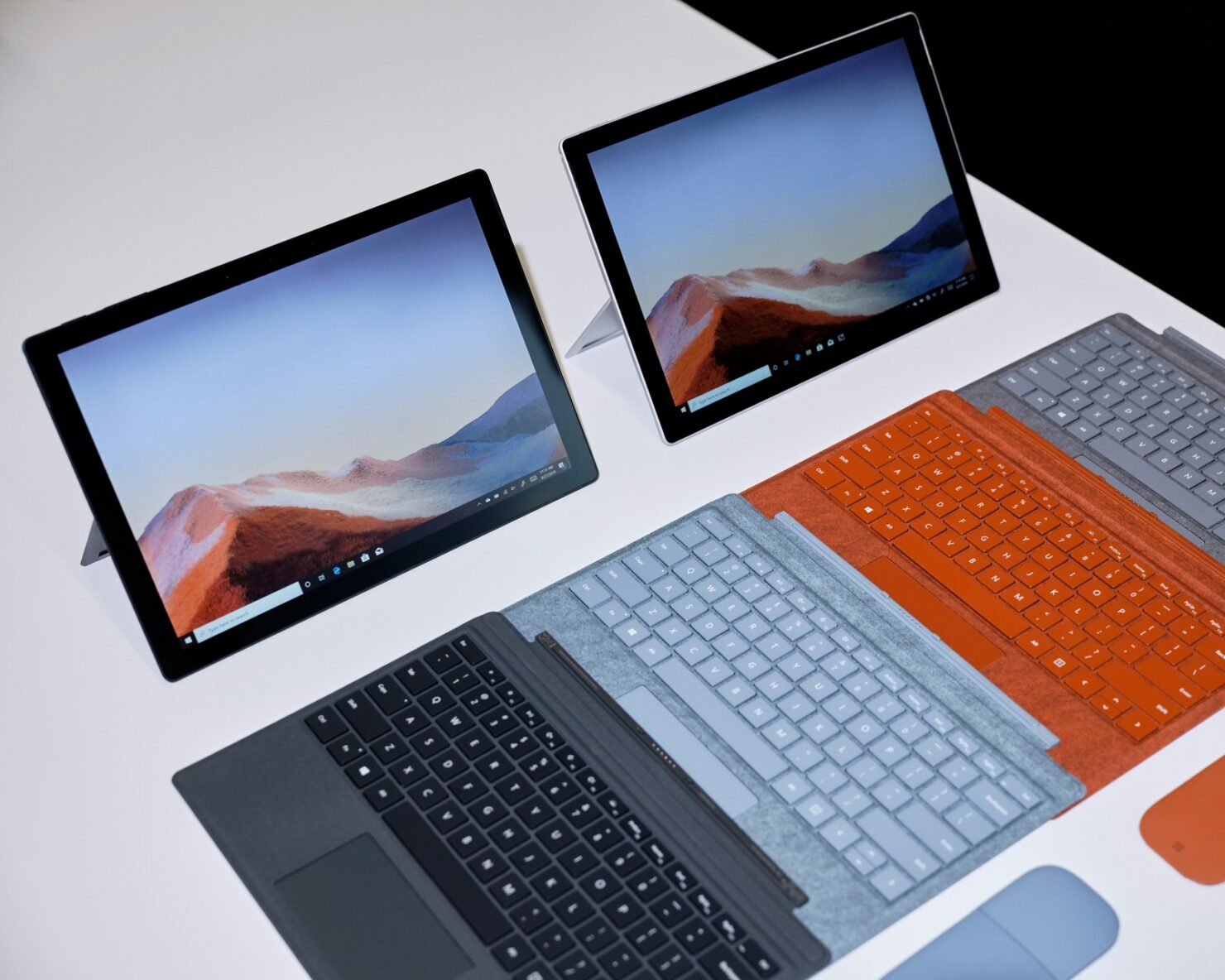 As reported last week, Microsoft has officially issued a statement, confirming that the Windows maker would no longer allow Windows 10 users to uninstall its new, Chromium-based Edge browser, which replaces the legacy version of the browser. For those who missed, here is what the company wrote (emphasis is ours):

But, as we had mentioned in the original piece, it isn't entirely impossible to uninstall Microsoft Edge from your Windows 10 device if you really really want to.

Here is how to uninstall Microsoft Edge

While it isn't recommended to tweak settings not officially supported, many would argue what's even the point of owning a Windows 10 device if you are going to be restricted. For those of you supporting this argument, here is how you can uninstall Microsoft Edge (at your own risk):

Or, you can simply enter the following command (replacing with your browser's current version):

Restart and that will be it. Hopefully...