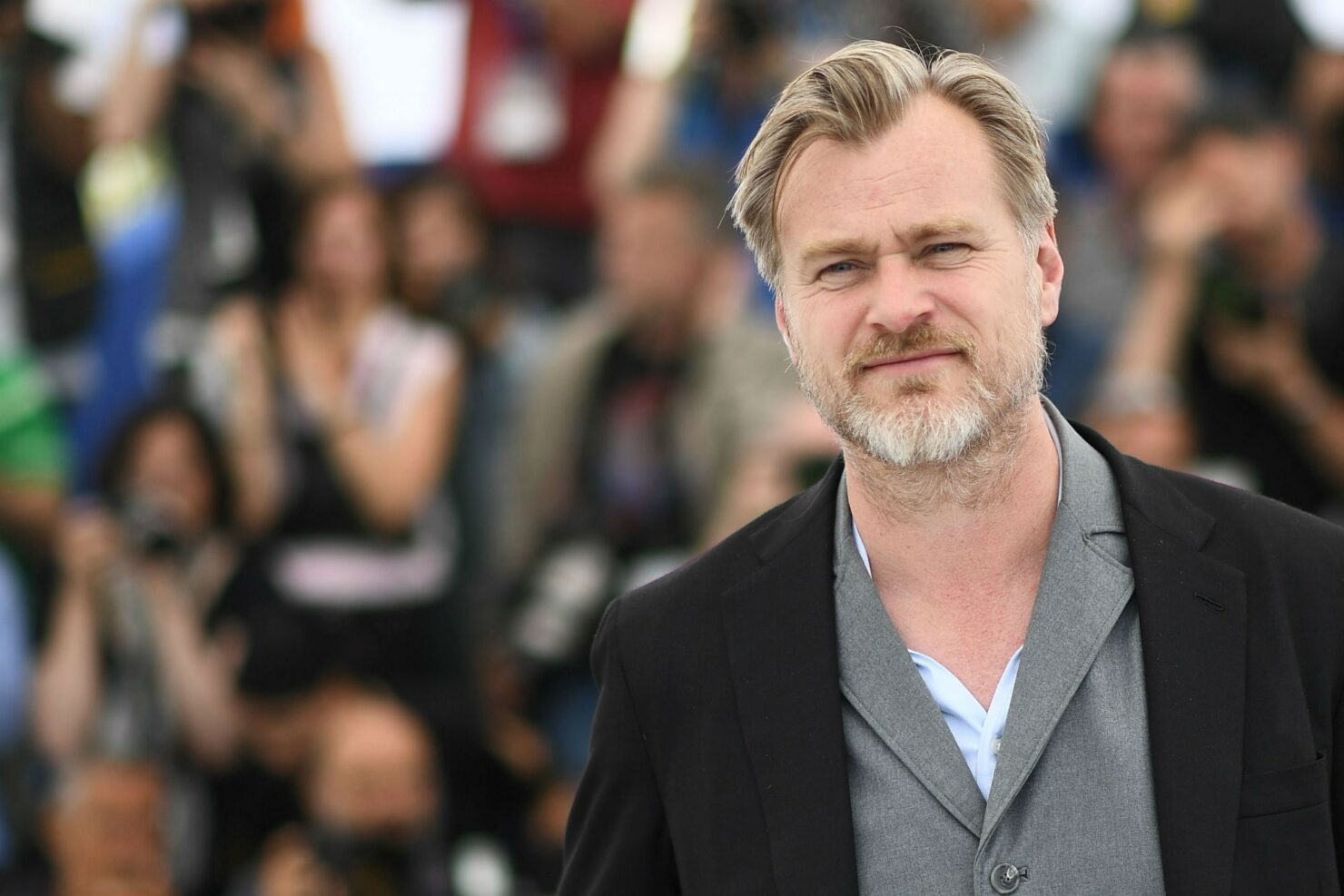 Disney has recently found itself in a bit of a digital dilemma, as we reported recently, as it debates re-focusing its efforts away from its legacy broadcast services and established streamer Hulu for its growing but loss-making Disney+. Disney (NYSE:DIS) isn’t alone in this, nearly every media company is moving in this direction, with Warner Brothers making an even bolder push towards streaming abandoning theaters entirely for 2021.  But what do the artists that create the content for these platforms think of this market trend? Christopher Nolan, Warner Brothers’ best-known director, hates it calling the studio’s HBO Max platform "the worst streaming service” in a recent interview.

“Some of our industry’s biggest filmmakers and most important movie stars went to bed the night before thinking they were working for the greatest movie studio and woke up to find out they were working for the worst streaming service,” Nolan told The Hollywood Reporter. “Warner Brothers had an incredible machine for getting a filmmaker’s work out everywhere, both in theaters and in the home, and they are dismantling it as we speak. They don’t even understand what they’re losing. Their decision makes no economic sense, and even the most casual Wall Street investor can see the difference between disruption and dysfunction.”

Regardless of the artistic merit of watching films at home via streaming or in a theater, Nolan has a point about the "economic sense" of a move to streaming. According to a recent report by Dataxis, the Average Revenue Per User (ARPU) from streaming services isn’t expected to get much above $15 even by 2024. From that revenue per user, the monetary value of a viewing of an individual film is indefinitely smaller especially considering the size of the library and the non-exhaustibility of viewings.

"There's such controversy around it, because they didn't tell anyone. In 2021, they've got some of the top filmmakers in the world, they've got some of the biggest stars in the world who worked for years in some cases on these projects very close to their hearts that are meant to be big-screen experiences,” he continued to THR. “They're meant to be out there for the widest possible audiences… And now they're being used as a loss-leader for the streaming service — for the fledgling streaming service — without any consultation."

But Streaming Can Save Some Movies

It could be that in Warner Brothers’ move to streaming for 2021, some films are given a separate channel on the platform that comes with an additional fee. Disney, when it premiered Mulan, gave viewers a three-month window to pay $30 to see the film before moving it to the regular Disney+ channel for free. According to research house 7ParkData, Disney was able to gross $261 million from this play, thus, with a $200 million budget, grab $61 million in profit from the film. To be sure, Mulan was no Marvel of a movie. During its limited release in the US, and wide release in Asia, where theaters are operating as normal, the film fell flat at the box office. Disney was left between in a rock and a hard place: Audiences in China didn’t like it that much, and movie-goers elsewhere staged a boycott because of the filmmaker’s cooperation with authorities in Xinjiang and the female lead, Yifei Liu’s, support of Beijing and the Hong Kong police. Although one could call this a flop, as Disney’s box office draw was $13.2 billion in 2019 with films averaging in the $500 million range for take-home, one could also say it saved the movie as well with its modest profit.

Until Consumers Get Streaming Fatigue

But HBO Max (NYSE:T) isn’t Disney+. Its parent company AT&T reported that only 8.6 million customers had activated subscriptions to the HBO streamer, versus the 70 million on Disney+. That makes for a much much smaller total available market.

So maybe Christopher Nolan is right. HBO Max might be the “worst service” because there’s simply just not room for it in the market. The industry isn’t happy about it because they sense an impending compression of their paychecks. Let’s see if this trend continues, even when Covid-19 becomes a thing of the past.