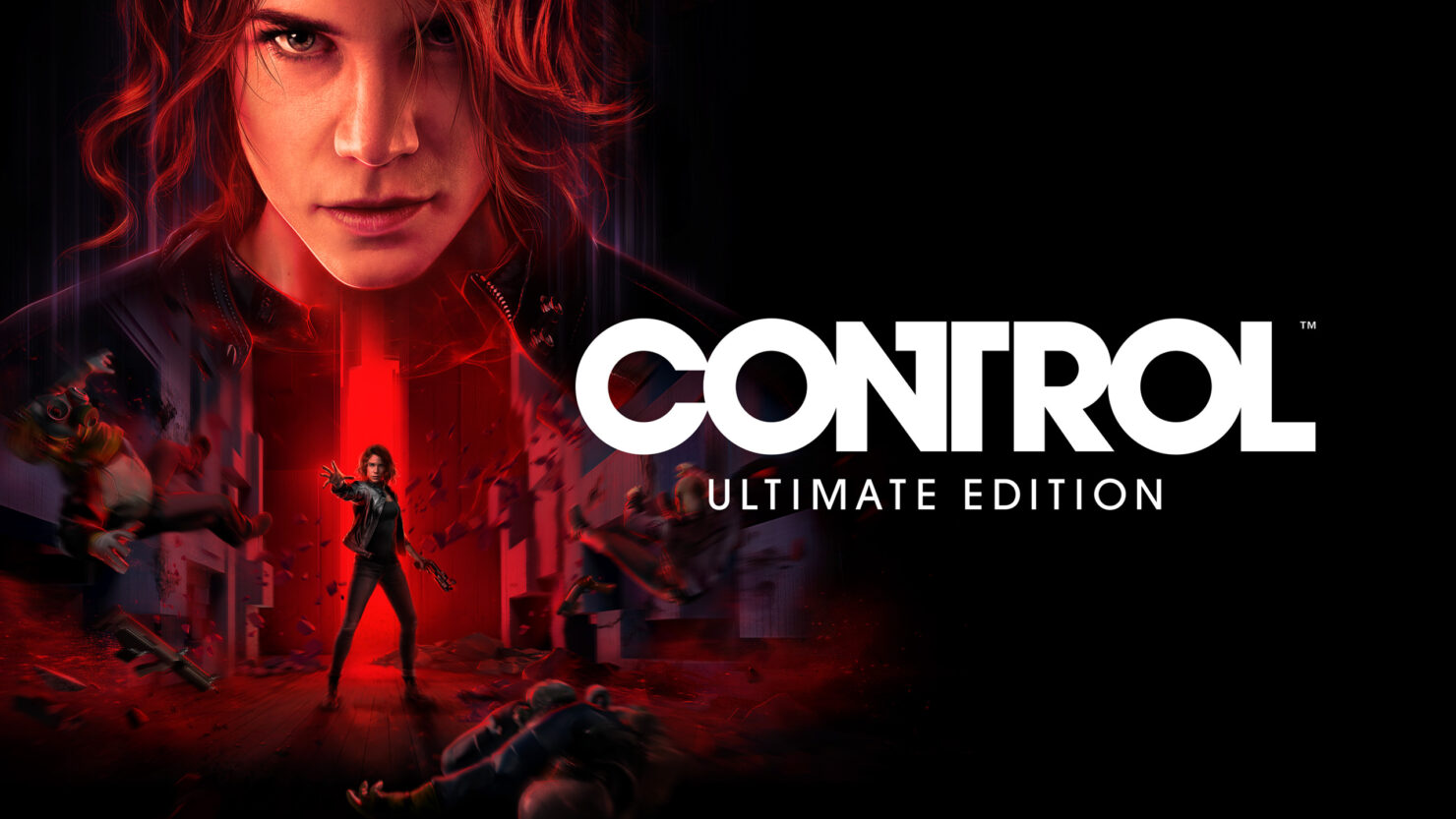 Streaming your games from the cloud is a market that can be summed up as “Is it xCloud or is it Stadia?” xCloud is the far more stable option, business-wise, rather than Stadia, but that’s not what’s important. A high-profile title will now be accessible on your mobile phone via the cloud, and it’ll be none other than Control.

Control, designed by Remedy Entertainment, was released in 2019 and had an Ultimate Edition release the year after that bundled the game’s two expansions. Furthermore, Control’s also on Stadia and Amazon Luna, but postpaid AT&T phone users will be able to access the game via Google’s Immersive Stream For Games technology, which they’ve licensed to third parties.

This rings similarly to Batman: Arkham Knight, a game by Warner Bros. that did precisely this with AT&T this past October. Essentially, if you’re on a postpaid phone, you can access Arkham Knight like how you can with Control, and that was done as an attempt to show off what can be done with AT&T’s low latency 5G networks.

Anyways, Control Ultimate Edition will be what’s available through this service, enabling players to play the entirety of the game and both of its expansions all from the power of their mobile phone. Playing the game itself is ultimately a matter of “do you feel like using touch controls or do you want to use a controller?” as both are supported.

This also serves as a potential way for players to experience the game if they don’t own a PC (or a good enough PC, as the game is resource-heavy), which is great as it exposes more people to this title. Control: Ultimate Edition is available now on PlayStation 4, PlayStation 5, Xbox Series, Xbox One, PC via Steam and the Epic Games Store, Google Stadia, and Amazon Luna.