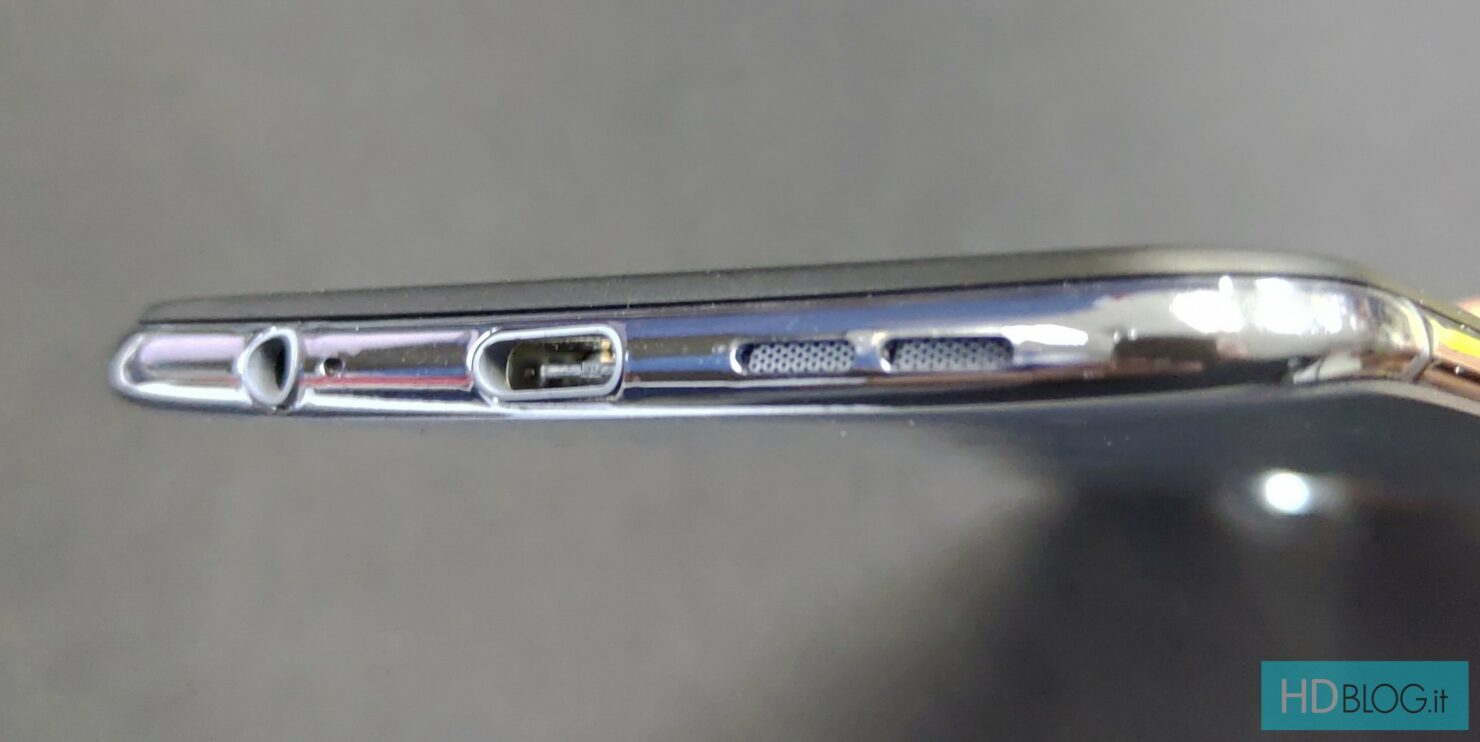 As we're finished covering this year's flagship smartphone cycle,  it's time to take a look at what 2019 will have in store for us. Right now, only the Samsung Galaxy S10 and ASUS Zenfone 6 have surfaced on the rumor mill. While the former is the subject of reports, the latter has leaked in several prototype images previously. Today, we've got more of these, so head on below for more details.

If there's one thing that 2018 will be most remembered for (when talking about high-end smartphones), it'll be a display notch. The feature is present on nearly every high-end device launched this year, except for Samsung's gadgets. Now, manufacturers are looking at new and innovative methods to not only make your next gadget go 'all-screen' but to also place the notch in a location that doesn't hinder a full viewing experience.

To that end, the latest prototype images for the ASUS Zenfone 6 provide a look at how the company might tackle the 'notch problem' with the gadgets. ASUS' Zenfone 5z is often criticized by users for completely resembling Apple's iPhone X, and with the Zenfone 6, the company is experimenting with some pretty novel ideas to make this comparison disappear.

Today's prototype images that allegedly belong to the ASUS Zenfone 6 show us two different devices. One of these has a physical fingerprint sensor placed at the back, while the other does not. Additionally, one of them has a traditional notch that's similar to the one found on the ASUS Zenfone 5z. The other, in contrast, has a circular cutout at the far right of its display. This cutout separates battery status from other system information.

Both smartphones have a sleek build, and if we're not wrong, then the device on the left in the first image above is most likely the ASUS Zenfone 5z itself. It's also relevant to note that ASUS will not remove the 3.5mm earphone jack from the Zenfone 6 if today's prototype sees the light of day. Thoughts? Let us know what you think in the comments section below and stay tuned. We'll keep you updated on the latest.