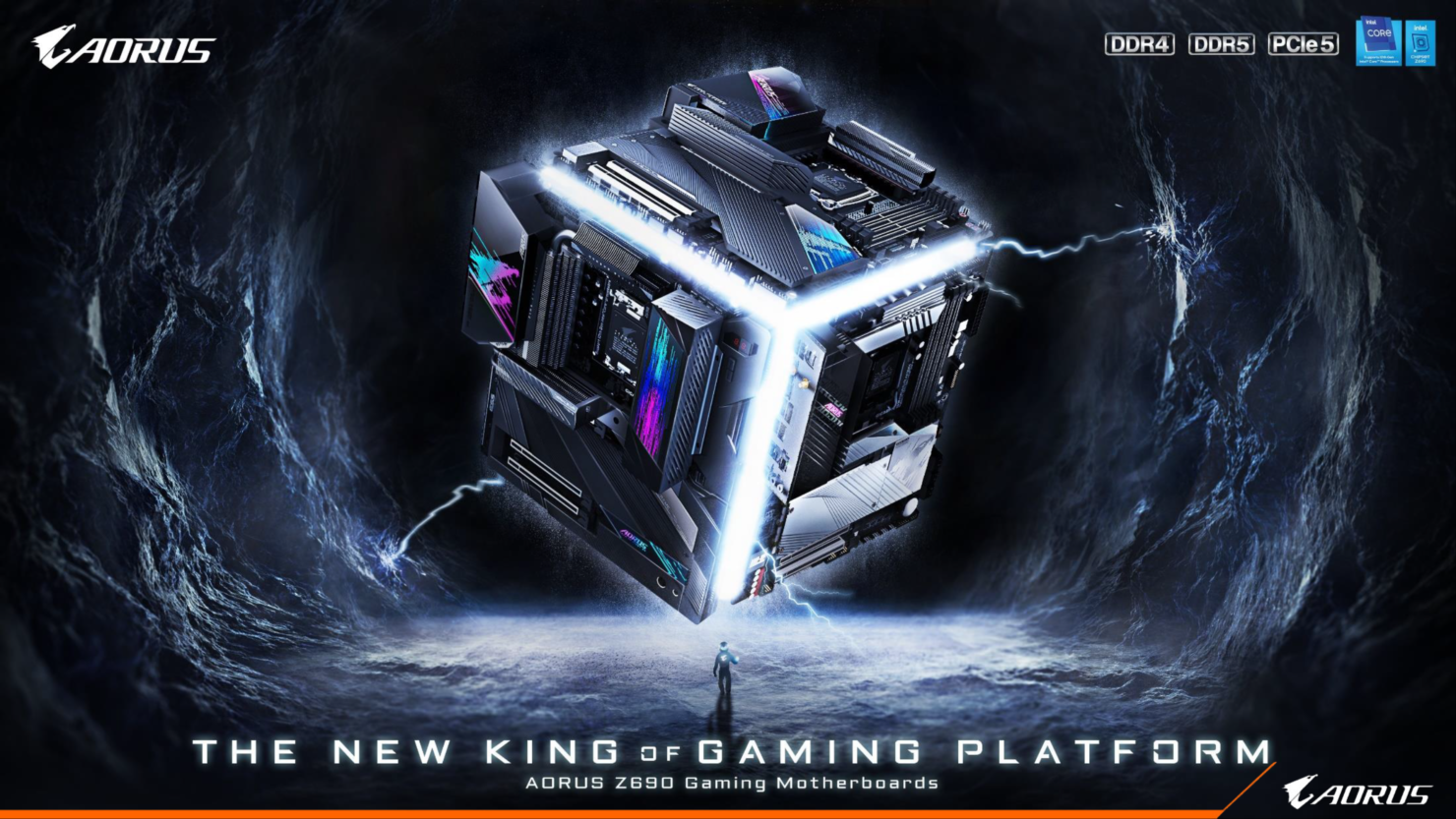 Gigabyte & AORUS are announcing their brand new and feature-packed Z690 motherboard lineup which comprises 22 products ranging from extreme high-end designs to entry-level and sub-$200 US designs.

Just like every generation, Gigabyte is focusing on a few key principles that will define its Z690 line's dominance. 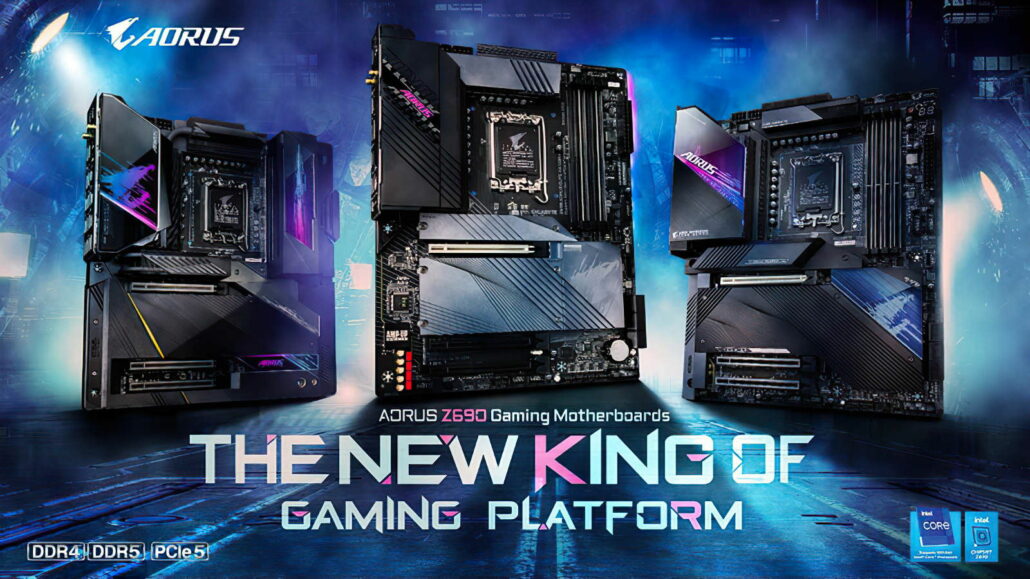 As you can see, Gigabyte has a lot of new features to talk about so let's talk about the new VRM design that they are offering this generation. Gigabyte is going with a fully direct Digital VRM design that will comprise up to 20 VCore Phases (105A Power Stage), 1 VCCGT Phase (105A Power Stage), and 2 VCCAUX Phases (70A DrMOS). All ATX motherboards will be configured with a 16+ phase VRM design. Just like the previous generation, Gigabyte is using Tantalum Polymer Capacitors for higher efficiency and lower voltage while maintaining lower temperatures. Gigabyte has shown overclock data where they have achieved up to 8 GHz frequencies on LN2 cooling with their top-tier Xtreme design.

Obviously, we can't move on without mentioning some features such as PCIe 5.0 where Gigabyte is offering up to two Gen 5.0 slots (x8 / x8 mode). The slots come with an SMD Iron Claw that reduces overall signal degradation while the multi-point stainless steel pins increase the overall durability of the slots. You also get up to 4 PCIe 4.0 x4 slots, Thunderbolt 4 support, 20 Gbps USB 3.2 Gen 2x2 ports, and USB Type-C front panel headers on all Z690 motherboards, The top motherboards are outfitted with 10 GbE Aquantia LAN ports while you will find 2.5 GbE networking as a standard on all Gigabyte Z690 motherboards. There's also WiFi 6E support with brand new Antennas and you will find a new HEX ESS ES9080A 8x8 channel DAC line driver on the high-end designs.

Coming to the motherboards themselves, there are 24 in total which are listed below (Note: Most motherboards will be hitting retail outlets today while the rest are planned for retail launch later so we will be adding them as they appear):

You can find the detailed specifications of these Z690 motherboards below: