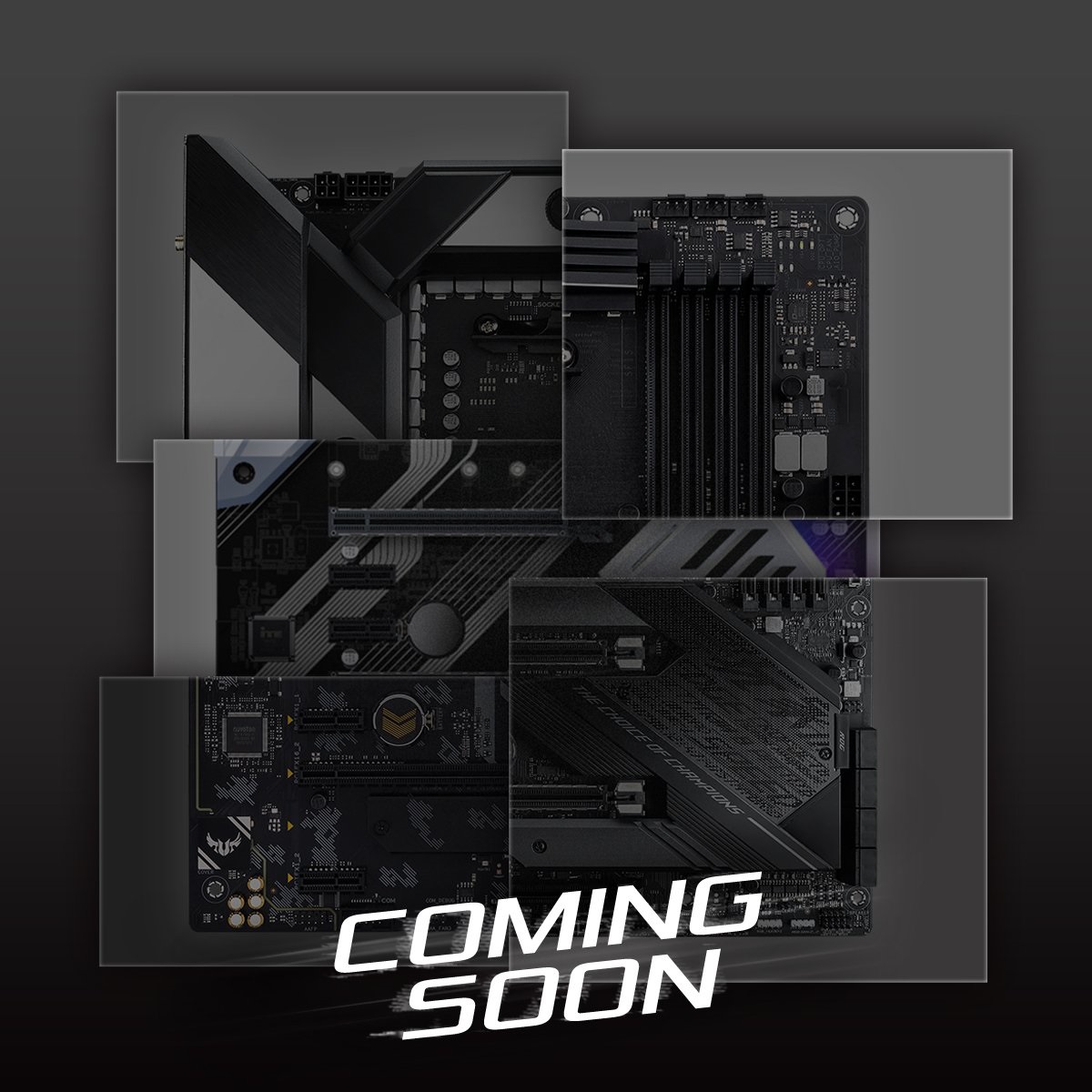 ASUS has teased their next-generation AMD X570 chipset powered motherboard lineup which will be ready for AMD Ryzen 3000 CPUs. The new motherboards include some of the most iconic ASUS series, offering users a wide variety of motherboards to select from when they launch in the 2nd half of 2019.

The teaser is very brief and only shows few sections of each respective X570 motherboard series. The motherboards shown are part of the ASUS ROG, ROG STRIX, TUF Gaming and PRIME series. It looks like each motherboard lineup would be distinct from each other with unique range set of features and price points that users can choose between.

The ASUS X570 ROG Maximus series motherboards are making use of their enthusiast-grade board aesthetics. Te motherboard teased is the ROG Crosshair VIII Maximus which will be using a hybrid heatsink cooler along with solid metal heatsinks, a 8+4 pin connector configuration, the full cover I/O panel and a massive VRM layout. 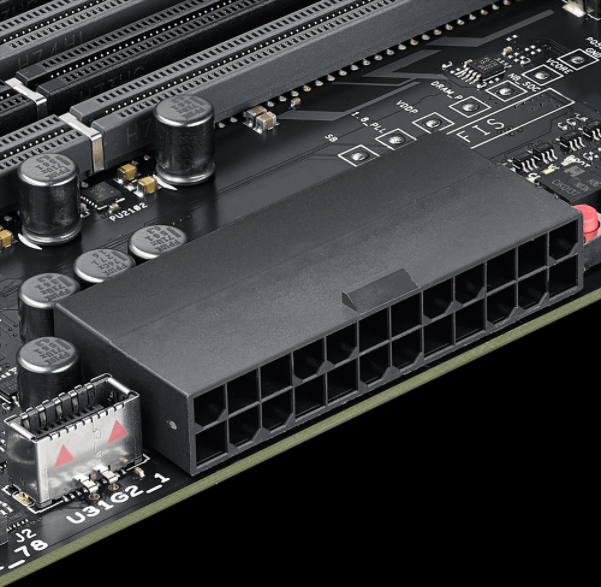 The other motherboard seems to be part of the ROG STRIX series with a full cover heatsink over the PCH and it seems like this board too, just like all the other ones we have seen so far, is featuring an active fan cooling solution. The fan itself is well-hidden behind a mesh grill which looks great and features the same ROG STRIX aesthetics which we have come to see over the past few generations.

Aha! We found Horsem4n!
Let's see where he runs off to with that #AMD Ryzen CPU.
If you want to win an #ROG mobo and other prizes, head over to our mini contest right here ? https://t.co/EnH84oW7jK

Stick around until the end ? pic.twitter.com/v8MJOVOYBg

The motherboard has 8 SATA III ports, dual PCIe 4.0 x16 slots with metal shielding and dual M.2 slots with heatsinks. There's also a TUF Gaming motherboard which highlights the black & silver color scheme. The ASUS PRIME X570 motherboard has the iconic white and black color scheme and we can see a large white colored PCH heatsink with cut outs to vent out heat from the active fan cooler. That's it for now but do look forward to more information on these motherboards in a few days at Computex 2019.