ASUS's motherboard lineup based around the upcoming X570 chipset has leaked out over at Videocardz. The new product family which will be replacing the existing X470 motherboards will support AMD's next-gen Ryzen 3000 series processors which are scheduled to launch around the mid of 2019.

The ASUS X570 motherboard lineup consists of at least 12 products which would feature the new X570 chipset. Now X570 is confirmed to be aimed at the high-end market but there would also be mainstream and entry-level products based on the B550 and A520 chipsets, as was the case with each previous generation of chipsets.

So coming to the products themselves, it looks like ASUS will be primarily focusing on their ROG series which is split in the enthusiast ROG Crosshair and the more gaming focused ROG STRIX line of products. There are also PRIME, TUF and PRO series motherboards but as stated, the ROG series makes up the most of the X570 family. Following is the complete list ASUS X570 boards that leaked out:

Now looking at the lineup, we can note that the X570 lineup would be the first to feature a Formula series motherboard for Ryzen CPUs. Previously, AMD released the ROG Crosshair V Formula which was based around the AMD 990FX chipset (AM3+ socket) but there hasn't been a Formula revision for the AM4 platform. ASUS did introduce their ROG Crosshair VI Extreme on the X370 chipset but Formula series would be a nice addition to the X570 platform. Other than that, all previous models that were based on the X470 chipset would be getting an X570 update and while this list would be the initial launch lineup, more models can be added later on. 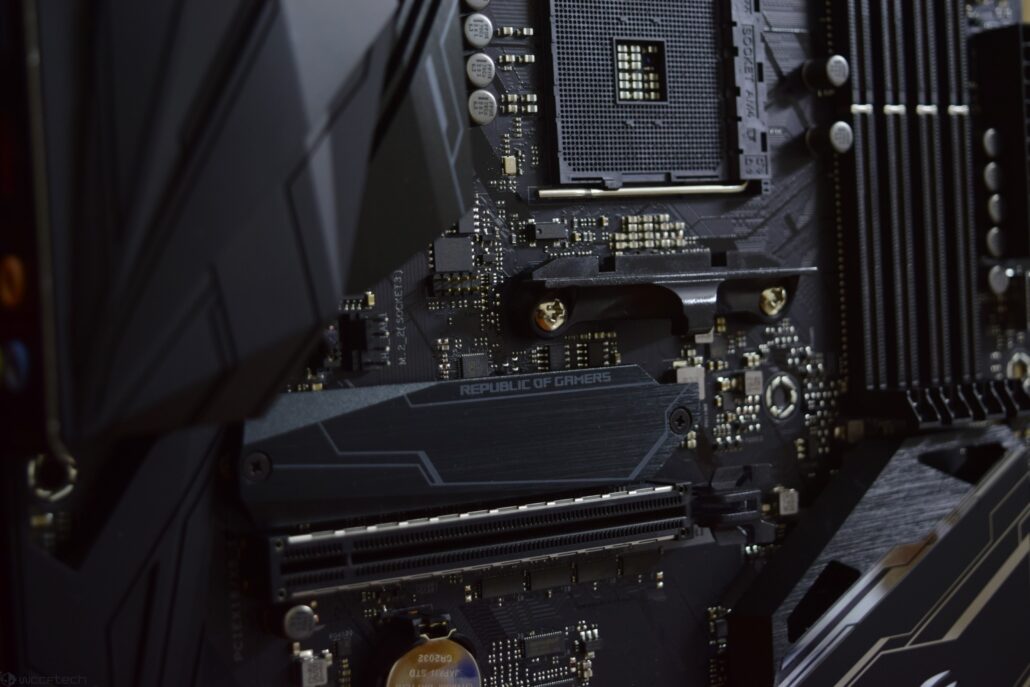 What features are you most interested to see in the upcoming AMD X570 motherboards lineup?